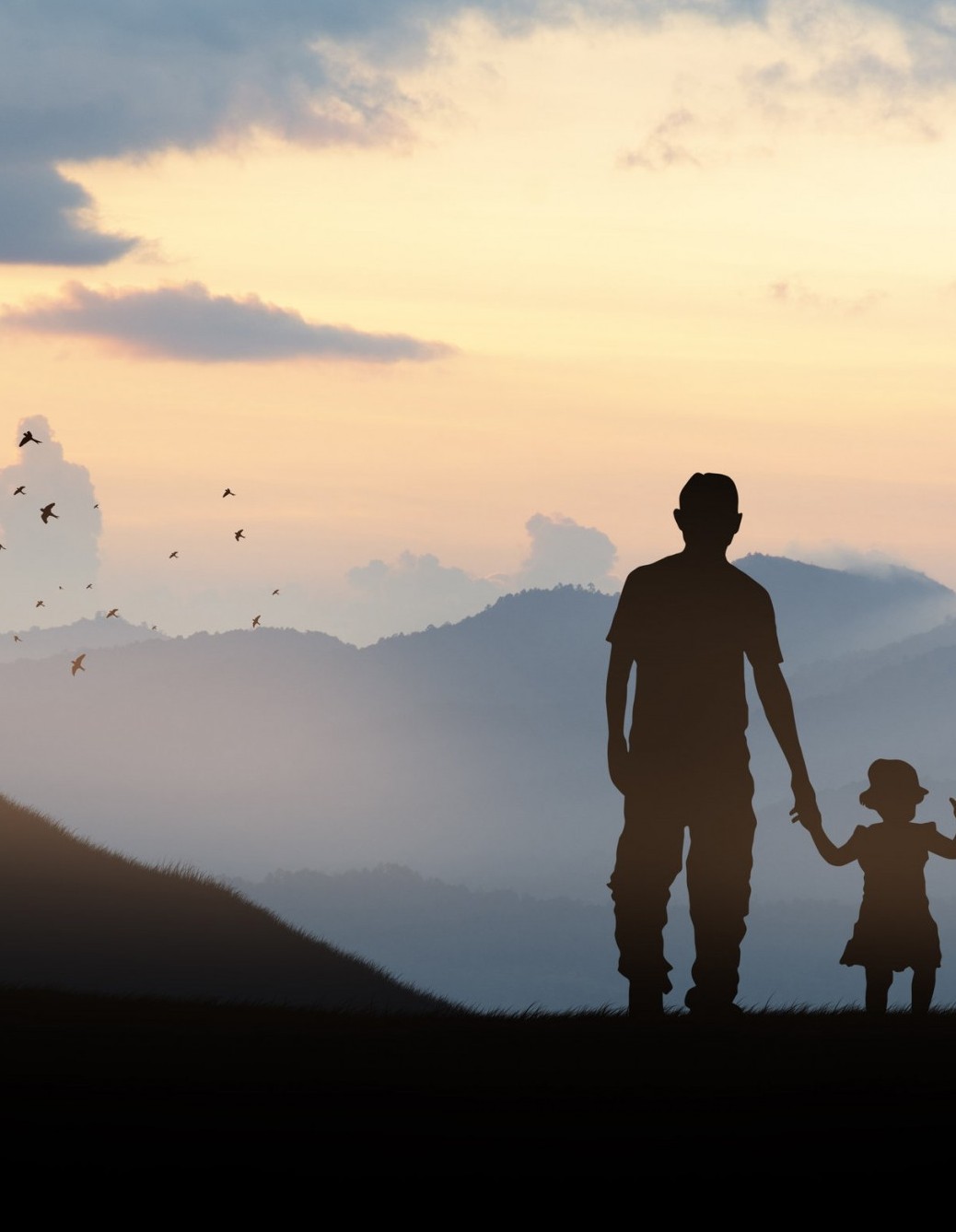 Today’s Gospel is one of the Resurrection appearances between Easter Sunday and Pentecost, a period of 50 days.  This is very important, because it sets the foundation for other post-Resurrection appearances after Pentecost for the next 2000 years.  It gives us a pattern of worship that has been practised by the church for 1600 years, and for the vast majority of Christians for 2000 years.  Most importantly, like all the stories in the New Testament, it answers the question, who is Jesus?  That is the most important question, which we need to answer for ourselves. On one occasion Jesus asked His disciples, “Who do you say that I am?”, and Peter answered, “You are the Christ, the Son of the living God.” That question is asked of each of us every single day; it will guide everything else: if you get the answer wrong, you get everything else wrong.

Finding Jesus in our lives

Two disciples (students or followers) of Jesus are on their way to Emmaus, about seven miles from Jerusalem, shortly after the Resurrection.  They’re discussing the Crucifixion, perhaps also the events of Palm Sunday, definitely the last Supper, the trial before Pilate, and certainly the Resurrection, and trying to determine what all this means and what the future holds.  In the midst of this, Jesus comes and asks what they’re talking about.  They’re prevented from recognising Him – we don’t know why.  They’re shocked by the question and look sad, and another conversation begins.  Cleopas answers, “Are you the only visitor to Jerusalem that doesn’t know the things that have happened there during these days?” Let me suggest that Jesus is the only one who really knows what happened!

He doesn’t answer, but asks them, in love, “What things?”  The disciples tell Him what they know: how they saw Jesus as a powerful prophet, how the leadership of Judaism arrested Him and had Him crucified, how they’d hoped He was the Messiah who would redeem Israel from Rome’s oppression; and now some women had gone to the tomb and didn’t find the body, but returned and reported seeing an angel who proclaimed that Jesus was alive, and some of the men went to the tomb but didn’t see the body either.

Jesus responds, I believe, in a corrective tone, not a rebuke.  Many times in my own spiritual journey I’ve been corrected by the Holy Spirit, never in condemnation but always in love, and I am thankful that I’ve been corrected.  I’ve been rebuked in some cases, but always with a gentle hand and always knowing at the end that my Lord still loves me and always will.  God is always loving, and whatever He does in our lives will be for our own good.

Jesus calls them “foolish, and slow of heart to believe all the things that the prophets have spoken”, and asks, “Was it not necessary for the Christ to suffer these things and enter into His glory?”  Then beginning with Moses, the story of the Exodus, and all the prophets, He interprets to them the Scriptures concerning Himself.

All the Scriptures, certainly the New Testament, but also the Old Testament, point to Jesus. When Paul says all Scriptures are inspired, he means the Old Testament.  When the Church Fathers in the first 400 years talk about the Scriptures, they’re referring to the Hebrew Bible.  The story of God’s love from Genesis to Malachi is about His desire to bring us into restoration and a redeemed relationship with Himself – through Jesus.

Their hearts were on fire from this great teaching, it was already late, there could be dangers, and they had already walked seven miles; Jesus acted as if He were going further, but they urged Him to stay and continue teaching.  I’ve heard a few preachers who could preach and teach for hours and you would ask for more because you didn’t want it to end: the anointing was there.  Jesus stays, and at table, He took bread, blessed it, broke it and gave it – as He did at the Last Supper, the Passover.  The text tells us that this moment became a revelation, an unveiling of the truth before us, and that unveiling is a Person.  As the Scriptures point to Jesus, the unveiling in this act of taking, blessing, breaking, giving, opens their eyes and they recognise Jesus; then He vanishes from their sight.

From this point on, the phrase “breaking bread” in the Scriptures or the teachings of the Fathers, even until today, refers to the Eucharist as it was revealed in the Upper Room where we hear the words, “This is My body” and “This is My blood”.  This story sets the pattern of worship that is centred in Word and Sacrament. This breaking of bread and drinking of wine is more than mere symbolism: it is His real presence among us in a mysterious way, and we’re called to recognise Him in the breaking of the bread.  That pattern was all of Christian worship for 1600 years; then suddenly a small group broke away and stopped following it, but the vast majority of Christians today still gather around Word and Sacrament.  Ignatius (35-107 AD), an apostle of John and Bishop of Antioch, gives us a lot of great teaching about Jesus which he received from John, especially about the bread of life, and that to eat His body and drink His blood is to have life.  He says the Eucharist is “the one bread that is the medicine of immortality, the antidote to death and the food that makes us live forever”.

The impact of this revelation is so powerful that the two disciples immediately walk seven miles back to Jerusalem – although it is late, dark and dangerous – to go to the Apostles and tell them what happened.  Their hearts were set on fire. How we long for preaching that will set hearts and souls on fire for God! John Wesley said that with a man in the pulpit whose heart is set on fire, lives will be transformed and souls saved.  How we need the Scriptures unfolded by the Holy Spirit, to be an anointed time with people coming and saying, “I’m going to hear the Word of God, and to hear in the preaching about Jesus, not about myself”.

The most important thing is that they knew Him in the breaking of the bread.  Meals are important: they’re revelatory.  When you eat with someone, you learn something about them, they learn something about you, and there’s something revelatory about the relationship that is made stronger.  Family meals are important, but I really long to be able to gather in the meal set before the family of God, to eat His body and drink His blood, to know that He is with us and dwells within us, and the hunger is taken care of and the thirst is satisfied.  I long for the healing, forgiveness, refreshing, satisfaction of hunger, quenching of thirst and promise of eternity that comes from the Eucharist.

I believe the Resurrection Church must be:

The task of the Church is not so much to bring people to Christ as to bring Christ to people: to be the visible Christ in the midst of a world that right now is so filled with fear – and we can offer that love that casts out all fear.  God bless you as you gather, at least spiritually, around the table of the Lord.