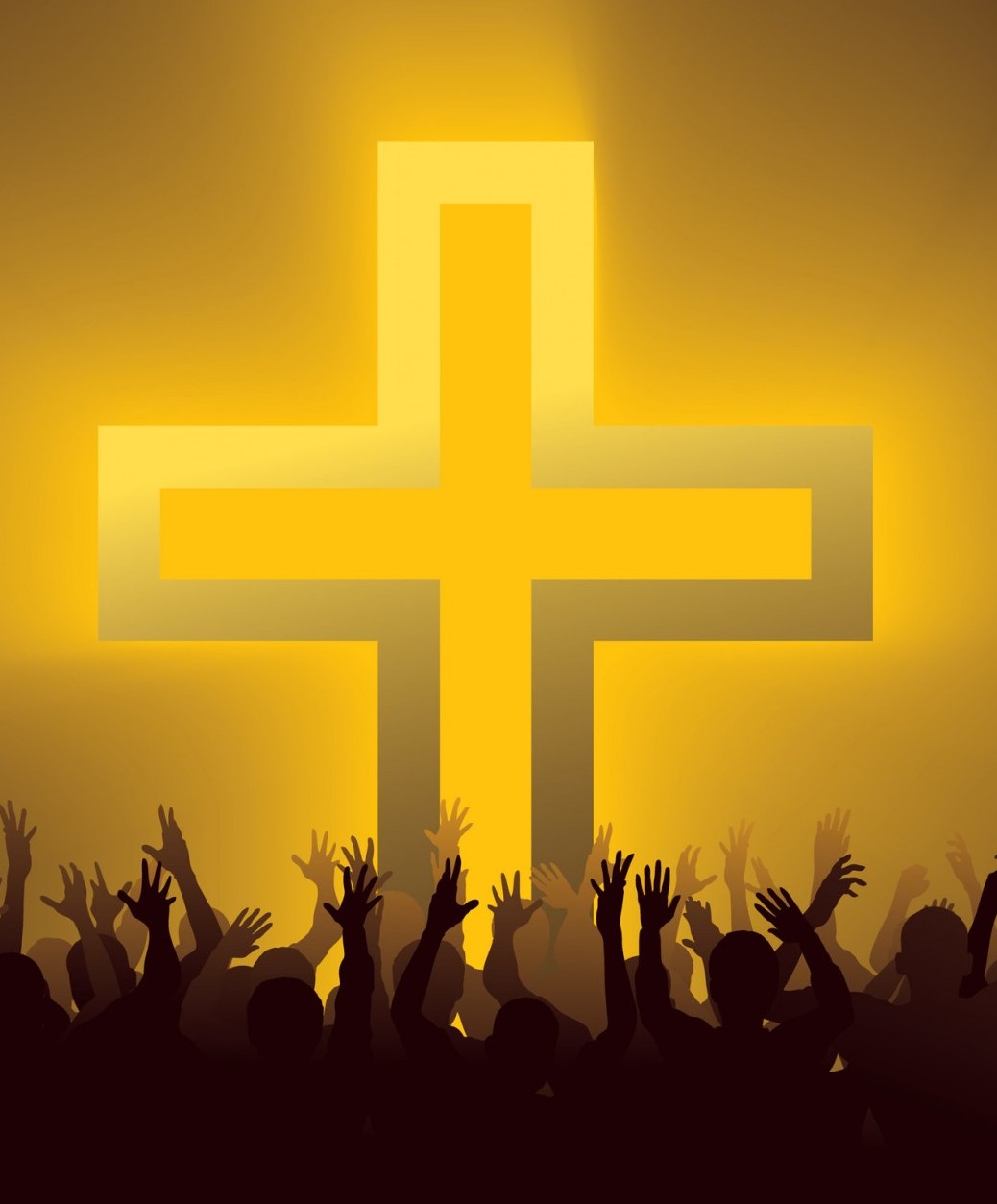 “Do you think Jesus would be for Black Lives Matter? I wonder if Jesus would say enough is enough. I wonder if he’d stand up for the oppressed and not ignore their struggle. Wouldn’t he see them for who they are? Because all lives don’t matter UNTIL black lives matter.” – Facebook user to one of our CEC priests

The apostle Paul tells us clearly how Jesus would respond to the questions posed above. “There is neither Jew nor Greek, there is neither slave nor free, there is neither male nor female; for you are all one in Christ Jesus.” (Galatians 3:28). Stop looking at people with the eyes of the world, because the world’s eyes are captivated by the evil one. Why do you look at a man (or woman) as black or white or any other color? Do you look at a person and immediately divide them into other categories – fat or skinny, tall or short? Do you think, “uh oh, red hair, they are …” or “eww, blue eyes, they’re …”? Then why do you do it with skin color? STOP LETTING SATAN DIVIDE YOU!

Would Jesus “say enough is enough”? Would Jesus “stand up for the oppressed and not ignore their struggle”? From the very beginning God saw that enough was enough. Jesus saw, and He did far more than stand up for the oppressed: He gave His life for every single person; He died because every single person was oppressed by sin AND HE DID SOMETHING ABOUT IT – the only thing that would make a difference. He did not ignore their struggle: He won their struggle! The problem is that the world wants to win the struggle without Him. It will never happen; it cannot happen. Man is not capable of winning the struggle without Jesus.

There are no black lives; there are no white lives. Lives are not black or white – skin is black or white … or red or yellow or brown or dozens of other shades. Lives are precious – all lives, even the lives of those who hate Jesus, deny Him, and despise Him. He died for them, too, and He loves them just as much as He loves you and me.