The worst kind of lost 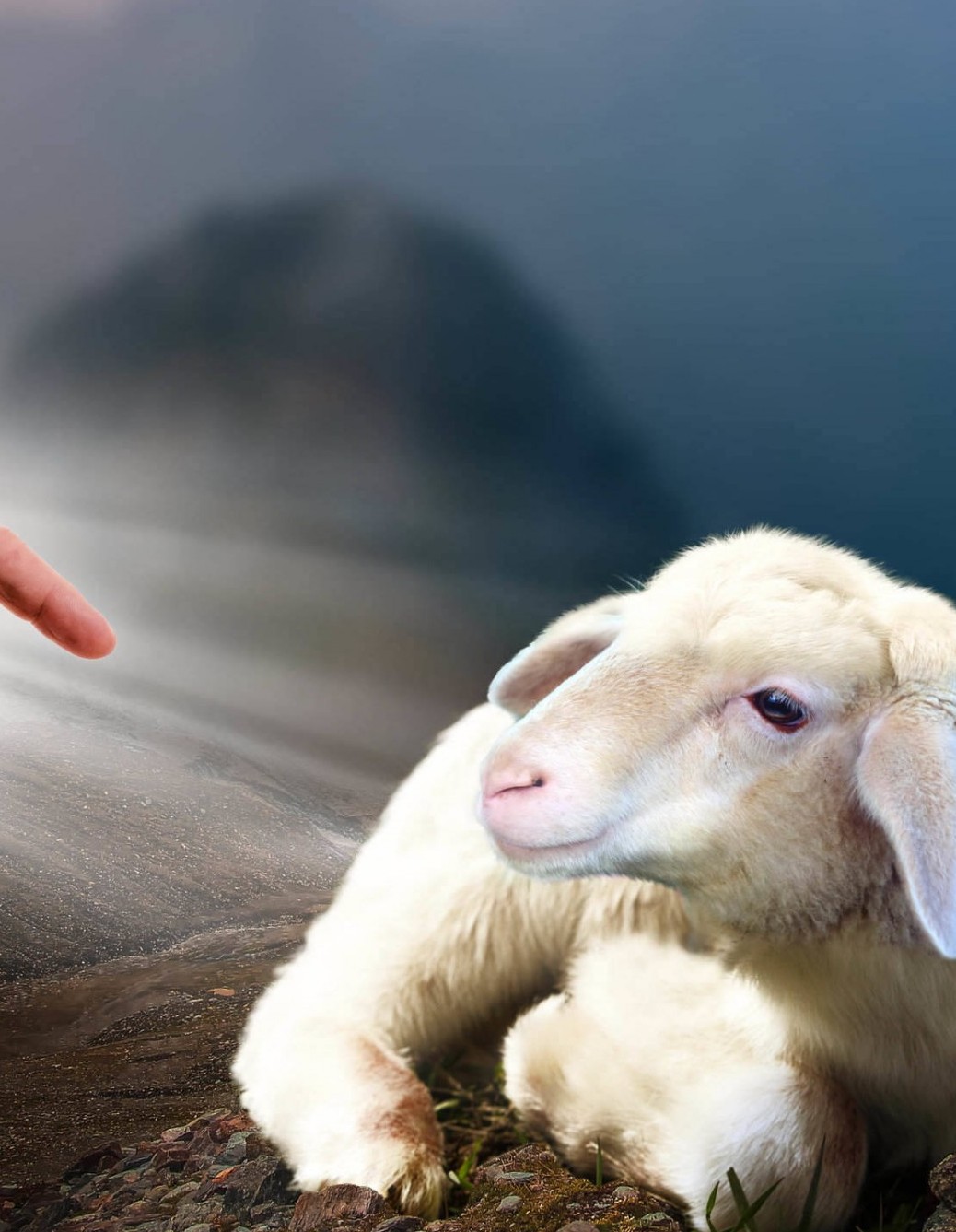 Not everyone who says to Me, ‘Lord, Lord,’ shall enter the kingdom of heaven, but he who does the will of My Father in heaven.  Many will say to Me in that day, ‘Lord, Lord, have we not prophesied in Your name, cast out demons in Your name, and done many wonders in Your name?’  And then I will declare to them, ‘I never knew you; depart from Me, you who practice lawlessness!’

What does it mean to be lost? The first, classic definition is, “unable to find one’s way; not knowing one’s whereabouts”. In other words, “not knowing where you are and therefore not being able to get to the place you want to be”.

In chapter 15 of the Gospel of Luke Jesus speaks at length about “the lost”. He tells three parables: the lost sheep, the lost coin, and the lost son (which is commonly referred to as the prodigal son). I think He is trying to convey something very important here!

Jesus takes up the topic because “all the tax collectors and the sinners drew near to Him to hear Him” and the Pharisees and scribes complained, “This Man receives sinners and eats with them.” (verses 1-2). Why was He associating with sinful people rather than eating with the religious scholars who obviously knew more about God and His ways? Why indeed!

The parable of the lost sheep shows that God is not overly concerned about the 99 faithful, obedient sheep who are safe in His care. He is greatly concerned over the one that is lost: the one that has wandered off seeking its own desires and has gotten separated from the flock. That one thinks it knows where it is, and is confident it can find its way back when it wants to. But the shepherd knows better: he knows the wandering sheep is extremely vulnerable to predators in its isolation, so he leaves the 99 in safety to rescue the one which is lost.

The parable of the lost coin shows that God is diligent to pursue the lost, lighting a lamp to see clearly and sweeping away the dust which could hide the coin. It also shows how much God values the lost, for the woman freely declares to her friends and neighbors her success and invites them to participate in her joy.

The parable of the lost son is different, for it is about neither a soulless animal nor an inanimate object: it is about a man who intentionally, deliberately chooses to separate from his father and seek the pleasures of life. The father doesn’t go out seeking him like a sheep or a coin, because a man has free will and must himself (a) recognize where he is, and (b) choose to abandon his rebellion and begin the journey home. Nevertheless the father is always hoping, always waiting, always watching for the son’s return, and when he appears in the distance the father runs to him, accepts him back with full honors, and throws a huge celebration for him.

So why was Jesus eating with tax collectors and sinners? Because when they heard Him speak they knew they were lost and they wanted to be found by God. A few chapters later, in Luke 19, we have a real example with a name: Zacchaeus, the chief tax collector. Jesus said of him, “Today salvation has come to this house, because he also is a son of Abraham; for the Son of Man has come to seek and to save that which was lost.” (Luke 19:10)

And why was Jesus not eating with the Pharisees and scribes? Weren’t they lost, too?

To put this in a modern day context: you may have a map; you may even have a GPS system. But if the place you are standing is not the place you’ve identified on your map, then making decisions based on your map will lead you to the wrong destination … just like those Jesus described in the Matthew 7 passage we began with.

What about you? Do you know where you really are? Are you evaluating your position by God’s map, or by your own feelings? It is not enough to self-identify as a Christian: self-identifying doesn’t change your spiritual condition any more than it changes your gender, your race, or your planet of origin.

I am not saying everyone should question their salvation – not at all! But we all need to take time periodically to ask God, “How am I doing? Am I still on track? Is there something I’m missing that You’ve been trying to teach me or show me?” Then we must give God time to respond, and listen to what He says … and make any changes that He requires.

Don’t be like the Pharisees and scribes; be like the tax collectors and sinners. Listen to Jesus, and let His voice convict you of any sin or rebellion. It’s much better to confess it and deal with it now, rather than wait until the last day and find out you’ve actually been reclining in the pig pen feeding the swine. You do not want to hear, “I never knew you; depart from Me.”