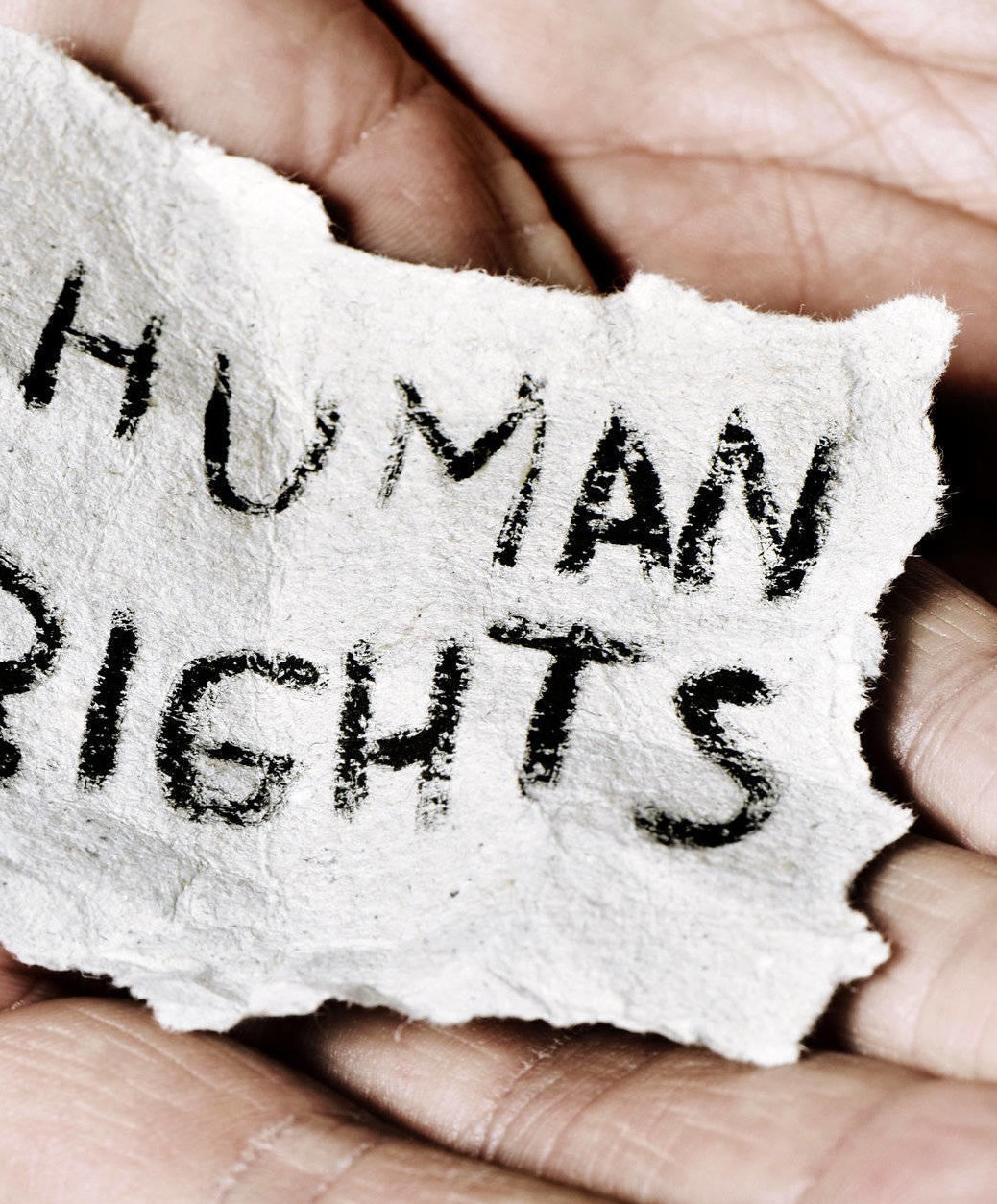 We hold these truths to be self-evident, that all men are created equal, that they are endowed by their Creator with certain unalienable Rights, that among these are Life, Liberty and the pursuit of Happiness.

A Declaration of Independence by the Representatives of the United States of America, in general Congress assembled, July 4, 1776

Why am I beginning with a quote that doesn’t come from the Bible? I do not do so lightly, and don’t expect to ever do it again (I didn’t expect to this time, either).

It most certainly does not have the authority of Scripture, and should not be equated to Scripture in any way. It is, however, an example of human beings who allowed the Word of God to speak clearly and alter their way of thinking, and indeed the course of a nation.

Though it is not Scripture, this first sentence of the second paragraph from the Declaration of Independence declares the truth of God that springs forth from Scripture, and it was God’s truth – not man’s quoting of it – that changed the world.

The truth is this: humans have unalienable rights. We know what a right is – the legal and moral entitlement to something. Unalienable rights are those belonging to a created human being which are not granted by law or any human act; they therefore cannot be taken away, or given away, or transferred to another person. These rights are beyond the control of government and cannot be taken away by legislation. They are given to every individual at conception and are retained throughout life; they are given by God, and only He can take them away.

Among these – not the only unalienable rights, but the most important ones – “are Life, Liberty and the pursuit of Happiness”.

God gave man life: And the Lord God formed man of the dust of the ground, and breathed into his nostrils the breath of life; and man became a living being. (Genesis 2:7). Humans are unique among all creation: So God created man in His own image; in the image of God He created him; male and female He created them. (Genesis 1:27). Humans are created in God’s image, and that is why “all human life is sacred” (and why we may eat animals and plants but not humans).

God gave man the right and the ability to choose: Adam had complete freedom of the Garden of Eden; he had only one rule and therefore one choice to make; And the Lord God commanded the man, saying, “Of every tree of the garden you may freely eat; but of the tree of the knowledge of good and evil you shall not eat….” (Genesis 2:16-17). God also gave man consequences for making the wrong choice (as we know only too well!): “for in the day that you eat of it you shall surely die.”.

God gave man the perfect life: The Lord God planted a garden eastward in Eden, and there He put the man whom He had formed.  And out of the ground the Lord God made every tree grow that is pleasant to the sight and good for food. (Genesis 2:8-9). Adam had no responsibilities, no duties: he didn’t have to water the plants, weed the garden, or feed the animals. He didn’t have to grow food, everything was at his fingertips. His happiness and his self-fulfillment were identical: whatever made Adam happy also made his life complete in God and had God’s complete approval … except for that darn tree.

Adam blew it: he chose disobedience, and things changed. Our unalienable rights changed, too, but they did not disappear!

Life: We are still created in God’s image, and all humans once conceived have the right to life. We are all created equal, so no life is more important or of higher value than another, regardless of skin color, age, intelligence, or position in society. But sin has brought many changes: now we die physically, and if we die without Jesus we die spiritually as well.

Liberty: We still have the right to choose. We have so many choices, and too often we make them without really thinking. That’s dangerous, because sin has brought a huge change: many of our choices have consequences that are harmful to our body, our soul, or both.

Pursuit of happiness: We still have the right to pursue happiness. But our choices now affect others as well as ourselves, and because of sin we are easily deceived. We are tempted to pursue what makes us happy, which all too often is temporary pleasure that turns our hearts away from a life complete in God.

What can we learn from this brief review? We have seen that this short excerpt from the U.S. Declaration of Independence expresses the truth of Scripture and is solidly based on the Bible. We can also see, if we look at the world around us, that it is not enough to live by these words. The words of men, no matter how eloquently written, do not have the power to change lives that the Word of God has. They may start well, but without a solid foundation of the Word of God supporting them, whatever is built will begin to crumble.