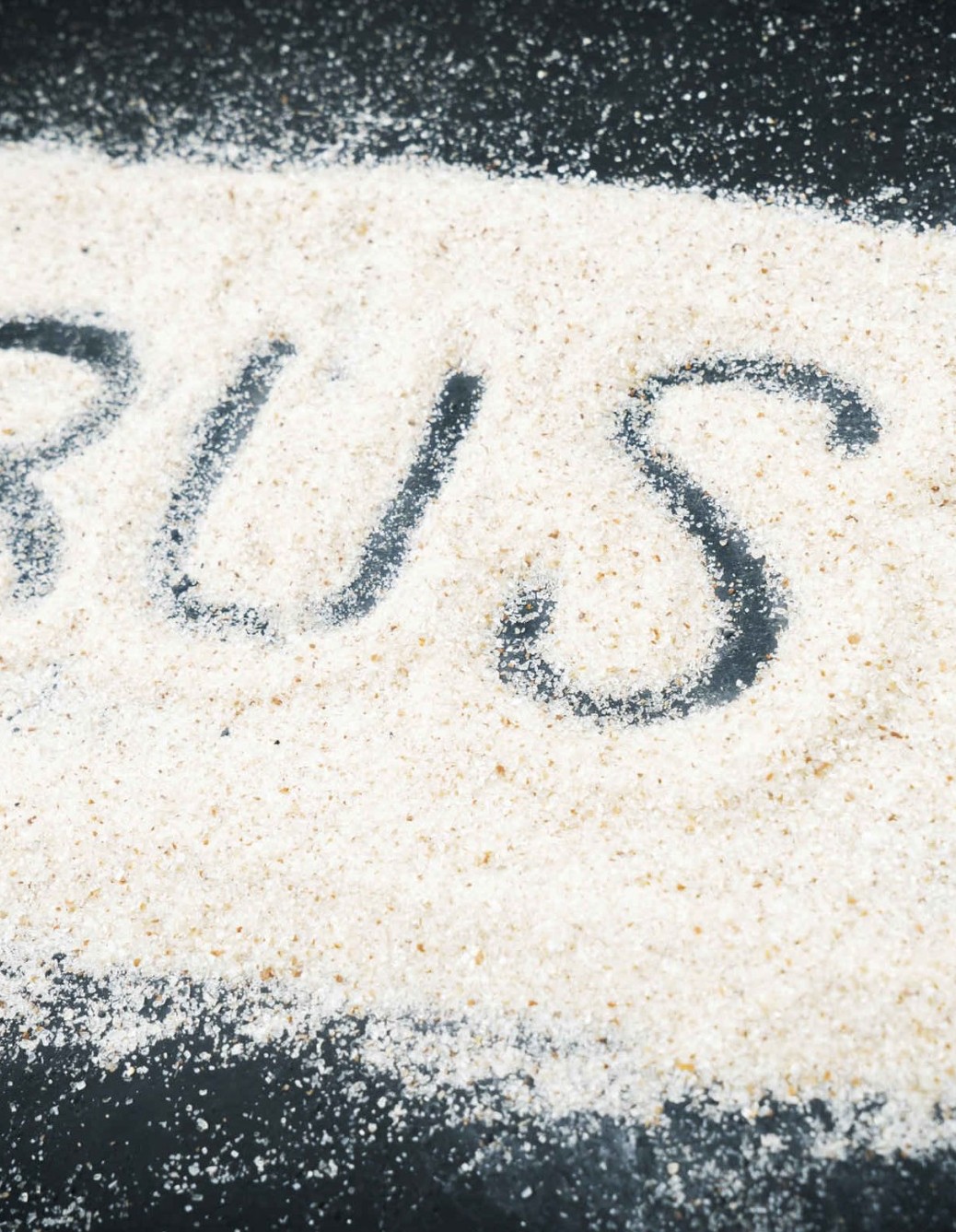 Jesus told parables to communicate spiritual truths to those who would take the time and effort to understand them. We often give them titles, and some Bibles add topical headings. If we’re not careful the actual focus and meaning of a parable can be obscured by a title, and such is the case for the parable of the prodigal son.

Why the different response? Because neither sheep nor coins are humans created in the image of God. Neither knows the difference between good and evil, and neither is capable of making a moral choice in their “behavior”. The son, however, is different: he exercised his free will and made a choice – the wrong choice – and the father knew the only remedy possible was for the son to recognize the sin of his choice, then repent and make the right choice, again of his own free will.

But what does this have to do with today’s topic? Everything, actually.

The son has grown up in his father’s house. His every need has been provided for, and he has seen his father’s manner of living and faithfulness in service. He has seen, and has decided he wants no part of that life. He does not trust that path to lead to his fulfillment and enjoyment of life, so he chooses to put his trust in what riches will buy him. He makes his choice, and follows the wrong path with all his heart … until it ends in the mud of a pigpen feeding swine.

Every Christian continually faces this choice. Yes, we make a life choice to follow the right path when we accept Jesus Christ as our Lord and Savior … but along the way we keep facing this choice through temptations and opportunities to do the wrong thing: to steal from our employer, to not declare income on our tax forms, to drive over the speed limit, to spend time and treasure on ourselves when the Lord is clearly directing us elsewhere. One or two, even a few wrong choices is stumbling, and we can confess our sin and get back on the right path. But when one wrong choice follows another … and becomes a pattern of repeated wrong choices … we can find ourselves following the wrong path rather than stumbling along the right one.

The prodigal son saw this in his own life, and realized his trust had been misplaced. By his own free will he chose to change: he chose to put his trust in the father who loved him rather than the riches and friends who’d abandoned him, and when he returned home he was welcomed with great rejoicing.

Where do you place your trust? Who … or what … do you follow? Do you follow the Lord? Do you seek His will for your life, and for each significant decision? Or do you pursue pleasure, comfort, prestige, and security in what you possess. “If you live according to the flesh (following the flesh, pursuing earthly pleasures), you will die; but if by the Spirit you put to death the misdeeds of the body (denying the flesh, training it to follow the Lord’s path), you will live.”

Think about it. Do you really want to trust your eternity to riches, or to being like your buddies who spend their time and resources feeding their egos, their bellies, or their fleshly desires?

Who is worthy of your trust? Who knit you together in your mother’s womb (Psalm 139:13)? Who has redeemed you and has called you by name (Isaiah 43:1)? Who upholds you with His righteous right hand (Isaiah 41:10)? Who poured out His Holy Spirit on you (Isaiah 44:3)? Who will never leave you nor forsake you (Hebrews 13:5)? Who will complete the good work He began in you (Philippians 1:6)?

Is your trust misplaced?