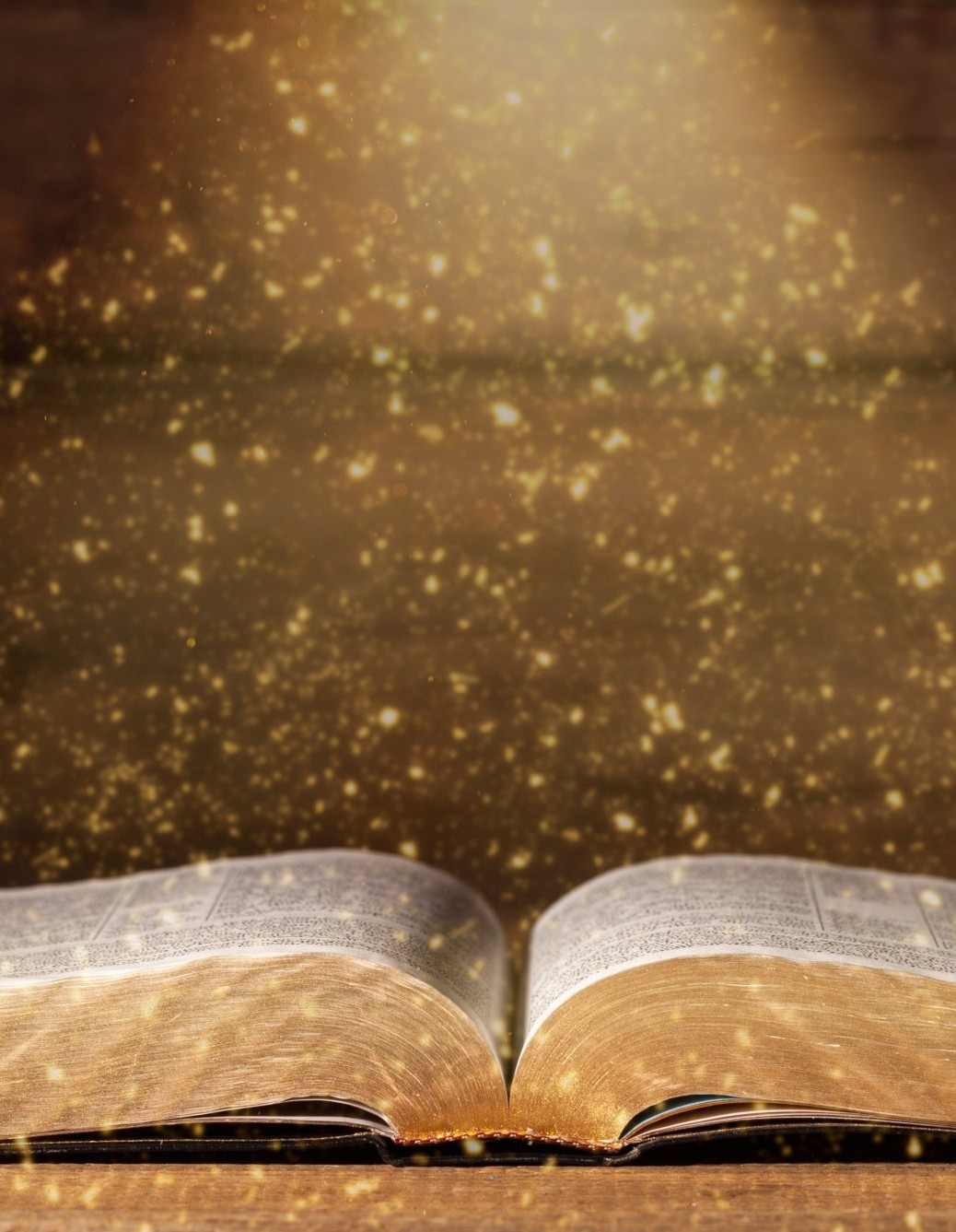 Many people have asked, what will life be after the lockdown?  It’s amazing how many people’s lives have been affected.  You’ve heard phrases like “new normal”, but as Christians we approach it differently, because we want what God wants for our lives.  There are things to be unlearned and things to be learned.  I want my life to be rebuilt on the foundation of Christ, and to let go of things which lack this foundation.  Since the Spanish flu in 1918 infected 500 million people, a third of the world’s population, and killed 17-50 million, the flu has lived with us.  People have developed antibodies, and vaccines have made us more resilient, but it’s still estimated to kill 290,000 to 650,000 people per year. COVID-19 will also be part of human infrastructure.

In the parable of the wheat and tares, a man sows good seeds in his field; while people are sleeping, the evil one sows bad seeds, which grow to become tares (weeds).  The servants want to uproot the tares, but the sower says: Not at this time, lest some wheat – the good seeds –  is also uprooted.  Let it be so until the end of time, when they’ll be sorted and separated.

God is the sower of good seeds, the evil one the sower of bad seeds; the earth is the field, the wheat represents good, and the tares evil.  God allows good and evil to coexist until such a time: He allows the sun to shine and the rain to pour upon good and evil, in the hope that His goodness will win them back and transform evil to good, and that through the powerful witness of the Church and of righteousness, evil may be won ( Matthew 13:24-30, 36-43).

Today’s Old Testament reading (I Kings 3:5-12) is the story of Solomon, who as a young man succeeded his father King David at a time of great prosperity and peace.  Solomon felt inadequate to fill this great responsibility: he said he was like a little child.  God told Solomon to ask whatever he wished – like giving him a blank cheque for whatever amount he wanted.  Solomon was wise; he didn’t ask for riches, power, fame, or the lives of his enemies, but for what he needed most: wisdom to become a godly king.  God gave him wisdom, and these other things as well.  There was no one wiser than Solomon, except Jesus.  Two women were brought to him, fighting over a child.  Solomon ordered the child to be killed, and one woman asked him to give the child to the other instead; Solomon said she was the mother.

It is timely that the righteous are admonished to be wise: “See then that you walk circumspectly [cautiously], not as fools but as wise” (Ephesians 5:15).  We need wisdom.

There’s a story that while an office was being refurbished a lamp was found, containing a genie.  The workers thought they could make three requests.  The first asked to be on holiday in Hawaii, the second in the Caribbean; and instantly they were transported there. But the CEO asked for them to be returned to the office so they could work.  The moral is to let the boss make his wish first before you make yours.

Human wisdom is practical and speculative; divine wisdom is God’s guidance.  People greatly value knowledge and intelligence, but not wisdom; in our modern age, lack of wisdom is a direct result of a decline in Biblical literacy.  Wisdom has been undervalued; knowledge has been valued because of the advance in technology, medicine and science. Societies need wisdom far more than knowledge: we’re flooded with knowledge through the internet, but without wisdom it only leads to chaos.  If we want godly societies, we need godly wisdom.  Knowledge is important, but without wisdom it tells us nothing about how to live our lives.  God’s Word is not only God revealing Himself to us – it also leads us to righteous living.  We cannot live the life God has given us apart from His Word, because it’s a source of wisdom.  It’s like having a map but no direction, or owning a car but being unable to drive.  Because they lack wisdom, people know less and less what they want to do in life.

How do we acquire wisdom?

James 1:5 says, If you lack wisdom, ask – but it’s more than asking.  We need wisdom to make decisions, lead a godly family, manage our finances, and so on.  Often those who win the lottery become bankrupt after a few years through lack of wisdom.  Schools and universities don’t have a department of wisdom.  Proverbs 1:7 says, “The fear of the LORD is the beginning of knowledge, but fools despise wisdom and instruction”.  In this context, “fear” means reverence: to recognise someone’s power and position and render proper respect.  It’s only when we respect people that we will listen to them.  It implies submission to a proper ethical relationship to God.  It doesn’t mean a state of fear, terror or timidity.

Reverence must be cultivated, resulting in dedicating oneself to accomplish God’s will through the industry of obedience.  Psalm 111:10 says, “The fear of the LORD is the beginning of wisdom; all who practice it have a good understanding”.  Before wisdom comes, there must be respect for who God is.  In the prayer the Lord taught us, we say, “Our Father, who art in heaven”; our Creed says, “I believe in God the Father… Creator of heaven and earth”.  We need to know who God is, and give Him reverence or due respect. Wisdom is promised in Scripture, but it comes through reverent obedience to God.  Psalm 1:1-3 says Christians are not to listen to the wicked and wicked advice but to seek God’s wisdom through what He is saying; and in doing so they become a fruitful tree.

Let us rebuild with God’s wisdom

Churches have been hit hard by the pandemic and we’re in the process of rebuilding.  In Madrid, the protocols of the state and the facility we’re using have made it very difficult. We’re conducting homegroups and home Eucharists (with social distancing and masks) because we cannot wait any longer; otherwise the evil one could exploit the situation to destroy the work of God’s Kingdom.  We cannot rebuild churches and our lives without God’s guidance and wisdom.  We need wisdom, not only for personal use, but in everything we do.  I pray for all bishops, church leaders, homegroup leaders and lay leaders, that God will give you wisdom how to increase His Kingdom.

People may be thankful for live streaming; but it was God who used it to sustain and strengthen us and help us overcome fear, discouragement and anxiety; this is what God has done through the church.  I want to give God the glory.  God wants to rebuild our lives, not according to the principles of the world.  Economies have crumbled, so something must be done.  We need to be wise, and rebuild lives, missions, parishes and dioceses not according to human wisdom but according to God’s wisdom.  Let us pray, like Solomon, that God will give us wisdom as we rebuild our churches.