Don’t be a Jonah 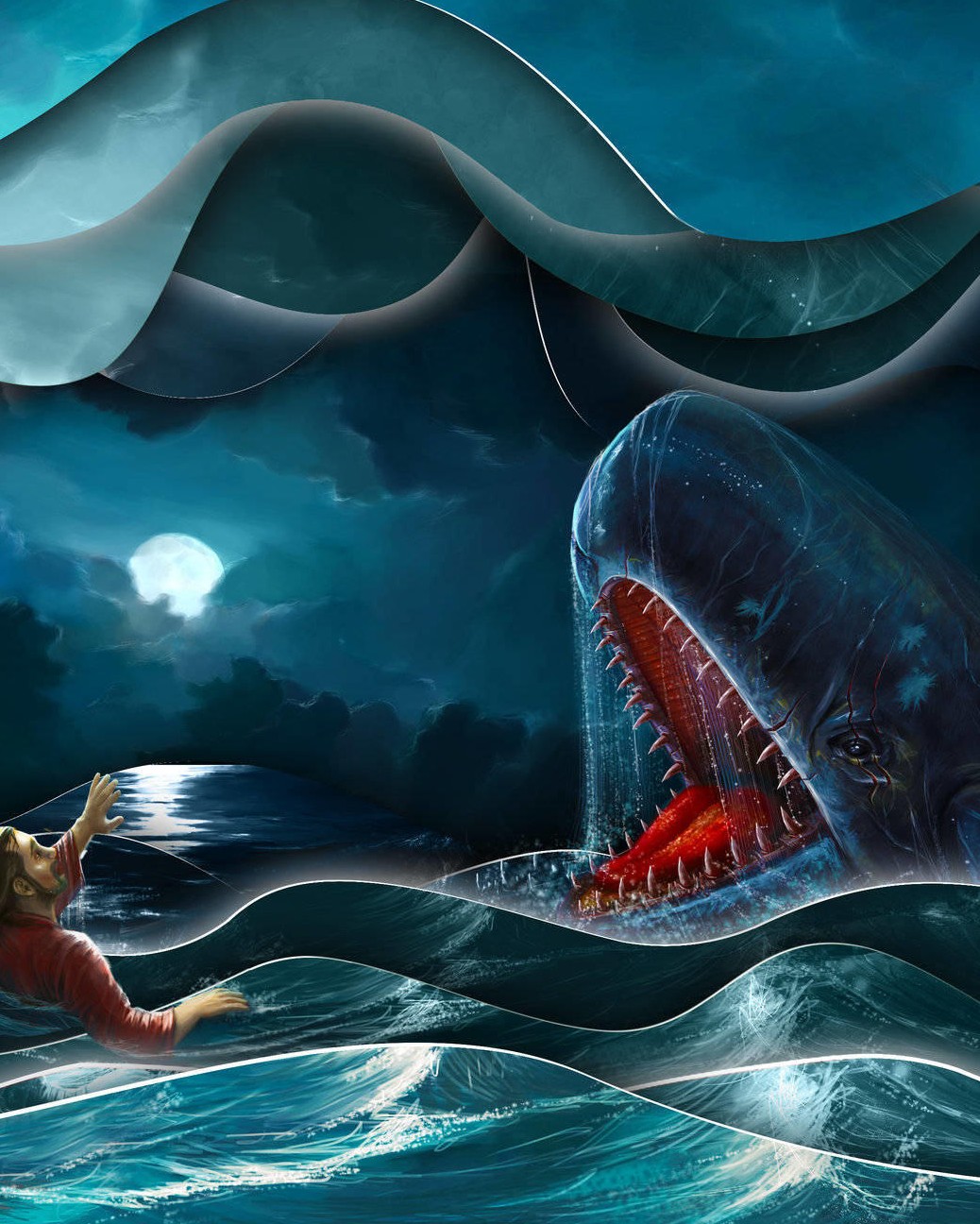 But it displeased Jonah exceedingly, and he became angry. So he prayed to the Lord, and said, “Ah, Lord, was not this what I said when I was still in my country? Therefore I fled previously to Tarshish; for I know that You are a gracious and merciful God, slow to anger and abundant in lovingkindness, One who relents from doing harm. Therefore now, O Lord, please take my life from me, for it is better for me to die than to live!”

Jonah was angry at God – he was “exceedingly displeased”!  But why?  What could God have done that would make him so upset?  Chapter 3 of the book of Jonah provides the answer:

So, God used Jonah to warn the people of Nineveh about punishment for their wickedness, the people repented of their sins, and God did not bring disaster.  That sounds like a miracle to me!  It was a miracle for the Ninevites, it brought glory to God, and it increased the population of God’s kingdom. What’s not to like???

Jonah, however, was offended – so offended that he asked God to strike him dead!  To his mind God’s actions were unfair and humiliating, and he was very direct in pointing out this was the specific reason he had fled from God’s command in the first place.  How can this be?

There was one fundamental flaw in Jonah’s thinking, and it afflicts far too many Christians today: Jonah presumed himself to be the center of his universe.  All God’s interactions with Jonah had to be about Jonah – for his benefit, for his provision, for his reputation.  Instead, God had let him seem to be a liar, or at least a fool, in order to save an entire city.  Jonah’s prophetic words didn’t come true, and Jonah took the embarassment personally.

How very, very sad.  Jonah was furious that God had given the people of Nineveh an opportunity to consider their actions and repent of their sins, and thereby be spared.  But this is exactly what God had just done for Jonah himself!

In Jonah 1:1 God commanded Jonah to go to Nineveh, but Jonah immediately ran away and booked a ship in another direction.  God then provided a warning for Jonah in the form of a storm, and Jonah knew the warning was for himself.  He confessed to the crew, “Pick me up and throw me into the sea; then the sea will become calm for you. For I know that this great tempest is because of me.” (Jonah 1:12)

How did God respond?  Rather than allow Jonah to drown, God provided him with a private prayer room: a fish swallowed him!  His life was preserved, but he was stripped of everything else:

But in the end, he only wanted that mercy for himself.  For the Ninevites, he wanted to see judgment executed and justice done.  Even when God provided a personal parable to point out Jonah’s hypocrisy – a plant to shade him from intense heat in chapter 4 – Jonah didn’t learn the lesson.  And sadly enough, that was the end of Jonah’s ministry: as far as we know, he was never again used by the Lord.

Heed the warning of Jonah’s life.  Learn from the sad, sad story of the man who prayed, “You, Lord my God, brought my life up from the pit.  When my life was ebbing away, I remembered You, Lord, and my prayer rose to You, to Your holy temple. Those who cling to worthless idols turn away from God’s love for them.  But I, with shouts of grateful praise, will sacrifice to You.”  Hear his words, but do not follow the actions of the man who received so much, but whose ministry was defeated in the end by pride and selfishness.

Don’t be a Jonah.