First Steps of CEC4Life in Estonia 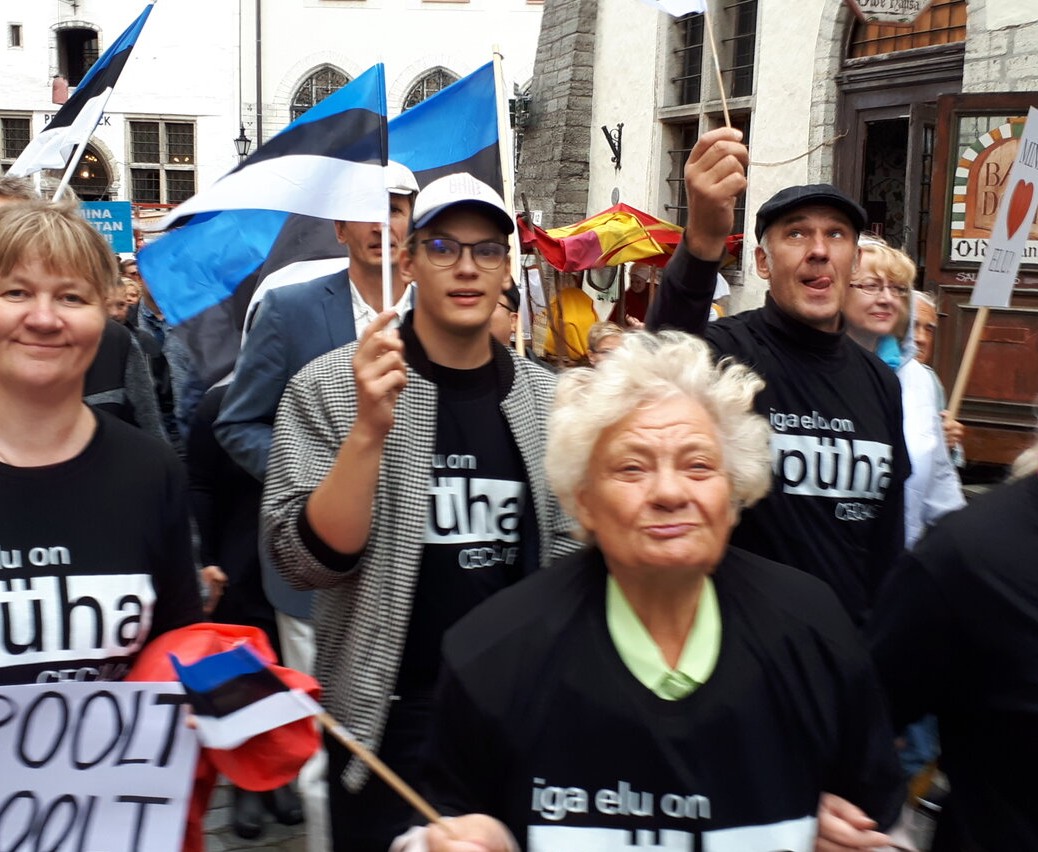 Estonia is a small country in Northern Europe with  ~1,3 million inhabitants. Estonia suffered under Soviet occupation between 1941-1991. In 1955 abortion was legalized in the Soviet Union, including Estonia. In the Western world legalization of abortion took place many decades later. (Roe vs Wade in USA 1973).

Here are some facts. In 1970s, about 41,000 babies were killed through  abortion in one year — 195 babies were aborted for every 100 babies who possessed the right to be born. Our population at that time was about 1.5 million! Since then, the number of abortions have steadily decreased, resulting in pro-choice people accusing their opponents of suggesting that we are merely “knocking down already open doors.” Let’s see: according to Eurostat, in 2016 Estonia was at the top of the list of European countries, with  17.1  abortions annually per 1000 women who are at peak fertility. Estonians like to compare themselves with their neighbors: in Latvia the number was  8, in Finland 6.4 and in Germany 4.4.  For every 1000 successful births, 444.6 babies lost their lives through abortion! Last year  3,741 abortions were undertaken: 312 babies every month — more than 10 babies per day. And no one raises their voice in anguish.

And so it is time to do something about this situation. Since early spring CEC churches in Estonia have been praying that the culture of death would finally end and the Culture of Life would be established. In August, we found out by coincidence via  Facebook that a March for Life will take place in Tallinn. At first we had hesitations about participating. There was a fear that one  right-wing party of political persuasion may hijack the event. Once we found out that organizers were people from another local church, along with further consultation with Bishop Elmer Belmonte and Father Terry Gensemer  (together with their considerable support) a decision was made to participate.

Very quickly (and frankly at the last minute) both t-shirts and appropriately worded posters were prepared. Nine people from St. Stephen’s and St. Barnabas church gathered in the afternoon of August 30 in the medieval section of Old Tallinn, along with other participants who also marched for Life. Not everyone from our churches were able to attend. Some people had prior engagements, others had a few understandable hesitations due to the situation with COVID and, let’s be honest — not everyone had courage enough to be the “voice for voiceless.” Not yet anyway.

Finally about 400-500 people from different churches and from one Political Party marched through Tallinn, carrying posters, banners and balloons, shouting, “Every life is sacred! All life is Sacred!” The invitation to participate and support the March was sent to every party in parliament but only one party responded.

So the March itself was followed by various speeches and music in Tallinn Freedom Square. Several keynote speakers were mothers, amongst them some who were politicians.  Then the Chairman of the Conservative People’s Party of Estonia, Minister of Finance Mr Martin Helme as well as Archbishop of the Estonian Evangelical Lutheran Church, Rev Urmas Viilma spoke up in support of unborn babies. And music was performed by two  different worship groups.

Before the event began we were a bit concerned about how the message of protecting unborn life would be received by the public. We have heard Father Terry several times speaking about “being pro-woman and pro-babies”. Estonian Council of Churches (which is an Ecumenical Council consisting of ten different churches, CEC among them) has already worked out fourteen years ago a system for crisis pregnancy counseling in cooperation with  our Health Insurance Foundation and Estonian Gynaecologists Society, so that every pregnant woman together with their families would have the right to free counseling for up until twelve months following birth. We prayed that the message would not be grounded in accusations or condemnation, but rather about forgiveness, hope and support to women who face these difficult situations. There were disagreements between the different organizers of the March for Life, with regard to the message which will be sent out but, thanks be to God, it all went well!  After all, it was the first March for Life after so many years. We definitely felt the Lord’s hand and His abiding protection over that event.

There was quite extensive media coverage about the event, but most of the stories were seasoned with reservation and caution due to the delicate political nature of this subject.  Some channels persisted with the idea that the event was largely an instrument of the same national conservative party.

We want to thank our Bishop Elmer Belmonte, Father Terry Gensemer and Mrs. Sarah Neely for all their support and encouragement. Special thanks to Sarah for her very much appreciated practical advice! We thank ICCEC HOST for your total support, Camille Belmonte and Denel Santiago, and Lisette Eriste for working with the T-shirt “design department” and Joosep Mattis Eriste and Marek Kodasma who prepared the posters. Thanks to each and every one of you who prayed about the event and for our “pro-lifers”. Most of all, we are thankful to our Lord, the Giver of Life! 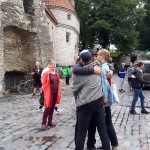 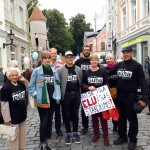 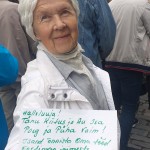 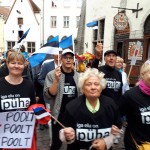 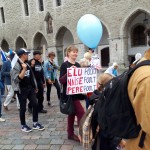 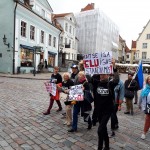 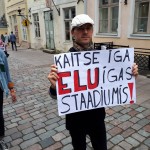 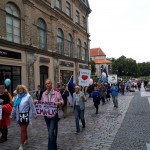 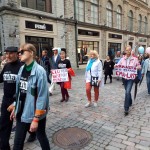 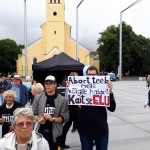 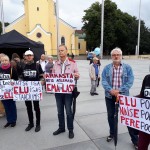 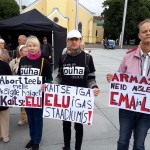 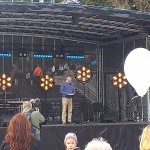 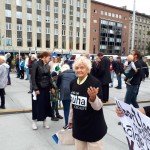 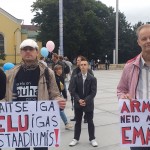 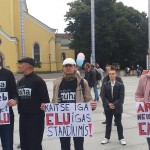 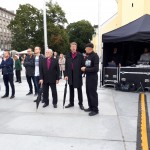 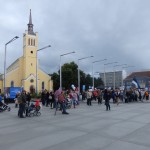 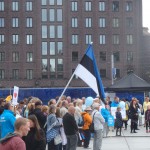 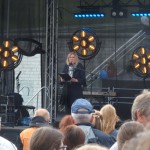 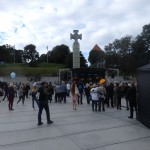 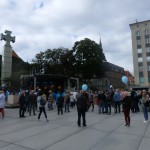 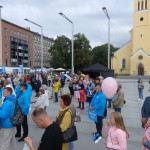 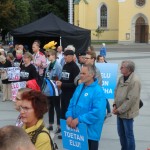 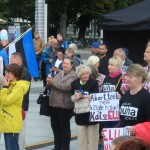 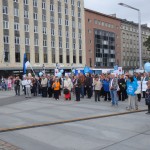 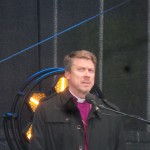