Authority: the controversy of the ages 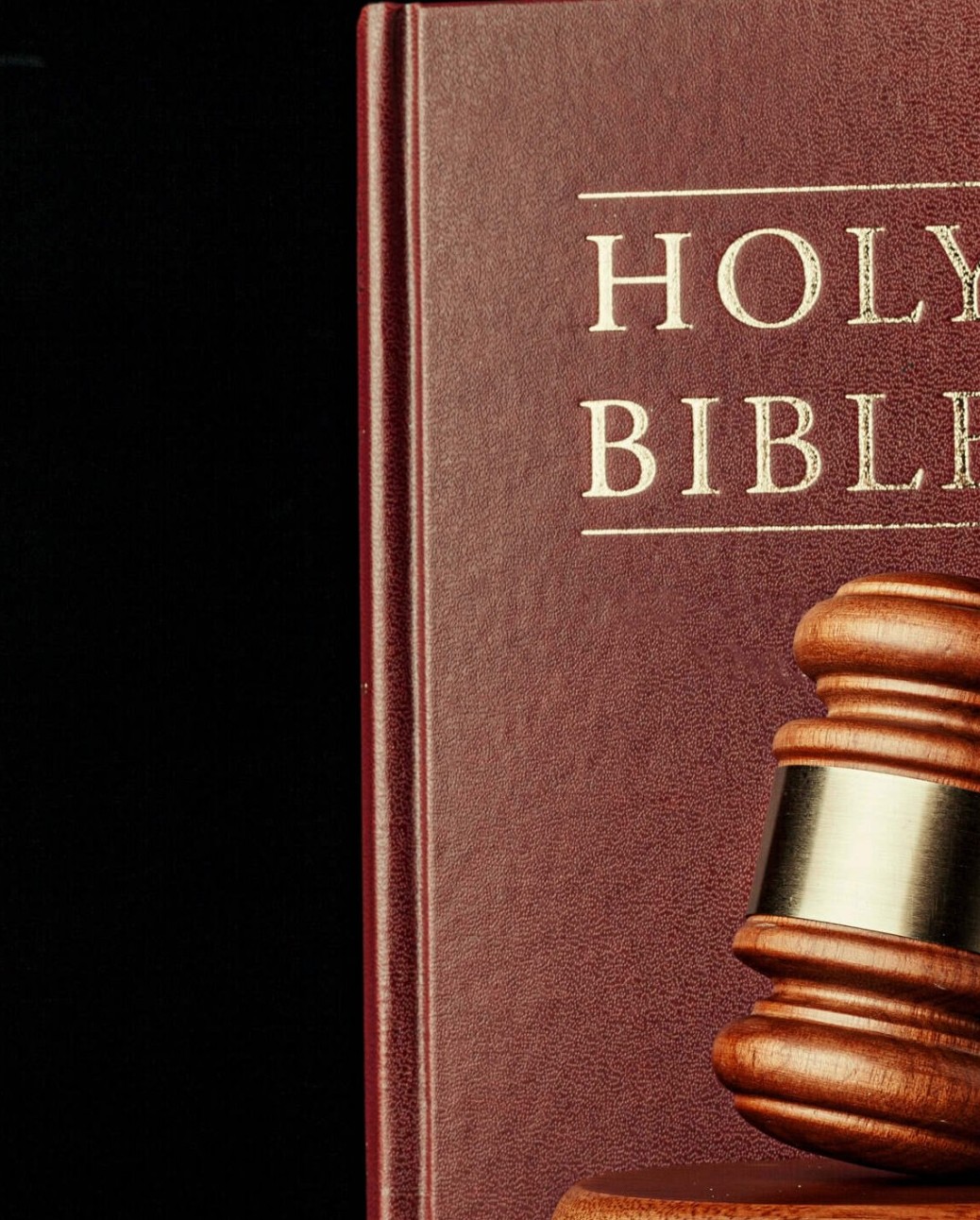 Now when He came into the temple, the chief priests and the elders of the people confronted Him as He was teaching, and said, “By what authority are You doing these things? And who gave You this authority?”

But Jesus answered and said to them, “I also will ask you one thing, which if you tell Me, I likewise will tell you by what authority I do these things: The baptism of John—where was it from? From heaven or from men?”

And they reasoned among themselves, saying, “If we say, ‘From heaven,’ He will say to us, ‘Why then did you not believe him?’ But if we say, ‘From men,’ we fear the multitude, for all count John as a prophet.” So they answered Jesus and said, “We do not know.”

And He said to them, “Neither will I tell you by what authority I do these things.”

“Authority is the controversy of the ages.”  I remember Bp. Michael Davidson of the Central Diocese of the USA making that statement twenty years ago, and the world shows it to be true more clearly with each passing day.

Authority.  Politicians lust for it.  Governments can’t run without it.  Everyone wants it.  Most people feel they deserve it, whether they have it or not.  But what is it, and where does it come from?

Authority: the power or legal license to give orders, make decisions, and enforce obedience.

In the passage above, the chief priests and elders of the people questioned Jesus’ authority – partly because they didn’t like what He was doing (for example, cleansing the temple), but even more because He was attracting a large following that threatened their own religious authority over the people.  Jesus responded with a question that required them to identify the authority that they recognized (respected, accepted, and followed) most: was it God, or men.

As religious leaders they should have easily answered “God”, of course!  But they had a problem – a very serious problem.  For many hundreds of years their traditions had seized the valid authority God had granted them through Moses and Aaron and transformed it into a man-created set of rules designed to manipulate people’s behavior.  Had they acknowledged God’s authority it would have destroyed the fragile basis of their own power.  But had they openly denied God’s authority the people would have seen them for who they truly were: imposters whose authority was founded on position, not obedience to God.

The chief priests and elders of the people took the safe way out: “We do not know.”

They refused to answer Jesus because He posed an even greater threat to their position than John did.  Jesus was greater because He didn’t just point the way as John had; Jesus was the Way!  Jesus was different because He taught and acted with authority: “the people were astonished at His teaching, for He taught them as one having authority, and not as the scribes” (Matthew 7:28-29) and “Then they were all amazed, so that they questioned among themselves, saying, ‘What is this? What new doctrine is this? For with authority He commands even the unclean spirits, and they obey Him.’” (Mark 1:27).  Jesus had authority, and not just any authority.

What – or who – was the source of Jesus’ authority?  He tells us Himself, “For I have not spoken on My own authority; but the Father who sent Me gave Me a command, what I should say and what I should speak. And I know that His command is everlasting life. Therefore, whatever I speak, just as the Father has told Me, so I speak.” (John 12:49-50).  Jesus only spoke as the Father instructed Him.  Everything He did had the ultimate, final authority of the universe behind it!

And when Jesus ascended into heaven after His resurrection, what did He do with that authority?  “All authority has been given to Me in heaven and on earth. Go therefore and make disciples of all the nations, baptizing them in the name of the Father and of the Son and of the Holy Spirit, teaching them to observe all things that I have commanded you; and lo, I am with you always, even to the end of the age.” (Matthew 28:18-20).  His final command on earth was to delegate His authority to His apostles and to those who would follow after them.  He knew they could not fulfill the calling He had given them without the authority of His Father operating in their lives.

He also knew that it is human nature to take what God has given and use it for selfish reasons (just as the chief priests and elders had done), but He had already prepared for that.  As He told them at the Last Supper, “But now I go away to Him who sent Me … for if I do not go away, the Helper will not come to you; but if I depart, I will send Him to you.  … when He, the Spirit of truth, has come, He will guide you into all truth; for He will not speak on His own authority, but whatever He hears He will speak” (John 16:5-13).  The Holy Spirit will guide you with the same authority from God the Father that I have.

Why did Jesus delegate this authority?  Paul tells us, “And this also we pray, that you may be made complete. Therefore I write these things being absent, lest being present I should use sharpness, according to the authority which the Lord has given me for edification and not for destruction.” (2 Corinthians 13:9-10).  This authority was given not to be abused, not to manipulate people, but to edify (to improve, to build up) believers and make complete, mature disciples who would then receive the same delegated authority and carry on in each succeeding generation.

Why is this important?  Remember what I said earlier: “Authority.  Everyone wants it.  Most people feel they deserve it, whether they have it or not.”  And those who don’t have it often attempt to hide that fact by simply shouting louder and longer than everyone else.

I will finish with two examples that clearly show the difference:

Valid authority, and how delegation of authority operates:  “Now when Jesus had entered Capernaum, a centurion came to Him, pleading with Him, saying, “Lord, my servant is lying at home paralyzed, dreadfully tormented.”

And Jesus said to him, “I will come and heal him.”

The centurion answered and said, “Lord, I am not worthy that You should come under my roof. But only speak a word, and my servant will be healed. For I also am a man under authority, having soldiers under me. And I say to this one, ‘Go,’ and he goes; and to another, ‘Come,’ and he comes; and to my servant, ‘Do this,’ and he does it.”

When Jesus heard it, He marveled, and said to those who followed, “Assuredly, I say to you, I have not found such great faith, not even in Israel!”…  Then Jesus said to the centurion, “Go your way; and as you have believed, so let it be done for you.” And his servant was healed that same hour.” (Matthew 8: 5-13).  Lesson learned: You cannot have authority unless you are under authority!

Lack of authority, and how claiming authority one does not have fails:  “Then some of the itinerant Jewish exorcists took it upon themselves to call the name of the Lord Jesus over those who had evil spirits, saying, ‘We exorcise you by the Jesus whom Paul preaches.’ Also there were seven sons of Sceva, a Jewish chief priest, who did so.

And the evil spirit answered and said, “Jesus I know, and Paul I know; but who are you?”

Then the man in whom the evil spirit was leaped on them, overpowered them, and prevailed against them, so that they fled out of that house naked and wounded.” (Acts 19:13-16).  Lesson learned: You cannot obtain authority simply by claiming you have it!

We will speak more of these matters, and specifically how we can see them at work in our world, next time.