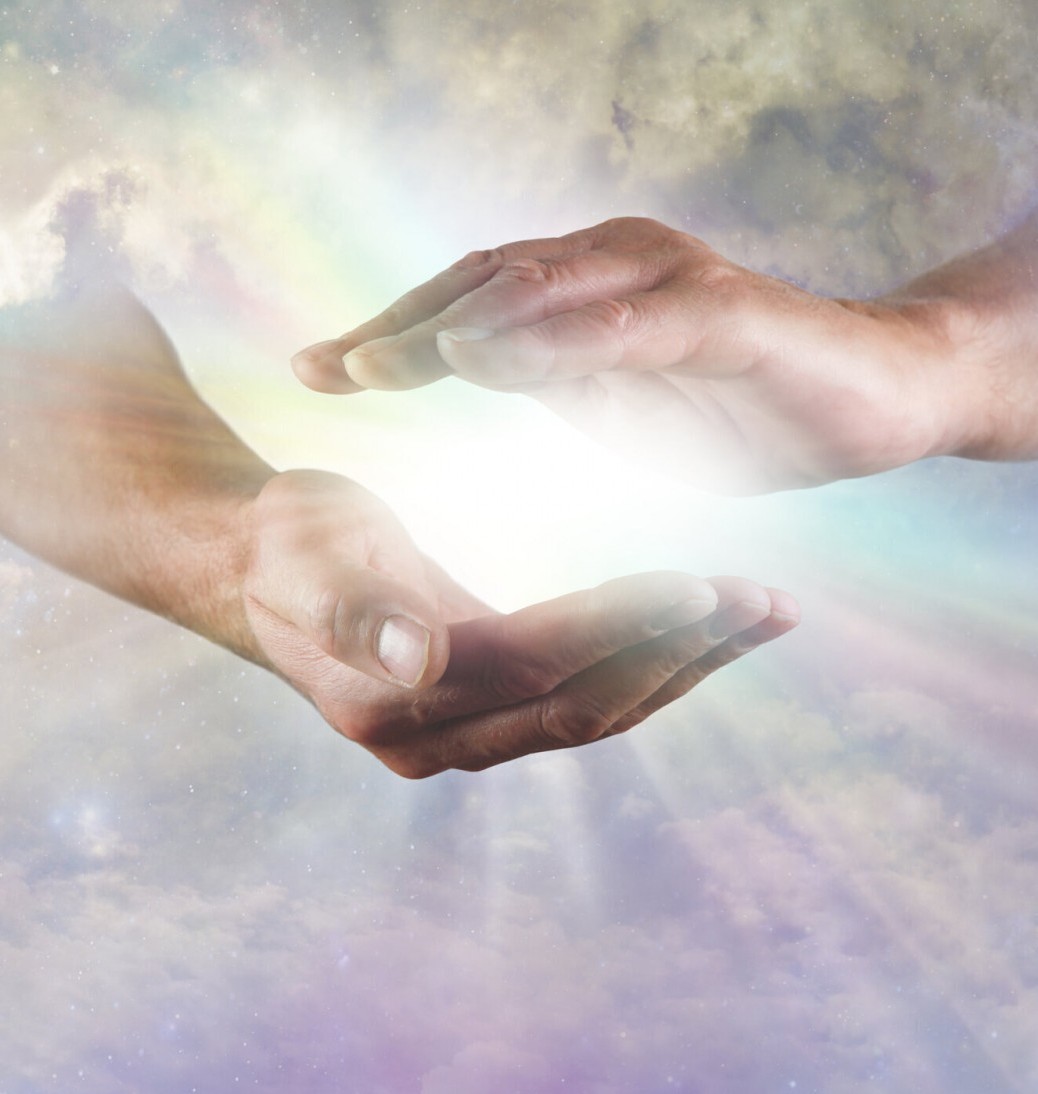 In today’s Gospel the religious leaders tried to trap Jesus to put Him in trouble with the Roman authorities: “Is it lawful to pay taxes to Caesar?”  Jesus, perceiving the wickedness in their hearts, said, “Show Me a coin.  What image do you see?”  They answered, “Caesar’s” (the emperor’s).  Jesus said these profound words, echoed by many through the ages: “Give to Caesar what is Caesar’s and to God what is God’s”.  The emperor was entitled to collect taxes from his subjects: rulers had to secure their borders and needed taxes to build an army.  If humans have the right to tax their co-humans, how much more God who is the Creator of heaven and earth!

God created by saying, “Let there be light”.  Before He made man, there was a pause and a process which draws our attention to something different and significant.  God prepared everything for man, the vegetable and animal kingdoms; only when everything was ready did He make man.  God prepared a banquet for man, that we may feast over His creation, resulting in thanksgiving to Him who lavishly provides everything we need.  At the meal table we say, “Bless us, o Lord, and these Thy gifts”: these gifts are undeserved, yet God is always faithful to His words, to provide what His people need.  Upon creating the nation of Israel, God instituted a sacrificial system, beginning with the Passover where a lamb is killed, offered and consumed.  Israel was required to offer something from creation as they came into His presence – “Do not come before Me empty-handed” – to acknowledge that He is the Creator of heaven and earth.

These verses establish God’s divine ownership of creation, which we, His creation, should always acknowledge.

Psalm 50:7-13: Israel brought sacrifices to God as part of worship, but He tried to enlighten them regarding their wrong thinking.  God required blood sacrifice, but they thought He could easily be appeased through animal sacrifices.  Was He delighted with the blood of animals, and was His relationship with Israel based solely on sacrifice?  He wasn’t seeking an animal collection; but if He needed an animal, He didn’t have to ask them – He could simply take one, because they were all His.  The sacrifice of animals pointed to the sacrifice of Jesus on the cross.

God created us for a special purpose

Genesis 1:26-27.  The words, “let us make”, suggest deliberation, conference and collaboration within the Holy Trinity – how are we going to do this?  God was about to do something extraordinary in comparison with the way He created things.  He created man for a special purpose, to bear His image, and clothed man with honour and glory.  Man was summoned from the beginning to be creatures in relationship with the Creator.  In the beginning man didn’t know evil or experience pain, sorrow, grief and death – until sin entered and corrupted humanity and marred the image God had imprinted upon man.  Man lost the awareness that he was created in God’s image.  No wonder Jesus’ image on the cross was so marred beyond recognition (Isaiah 53:2): people would turn their face away because they couldn’t bear to see what had happened to Him.  In Christ we are summoned again, as from the outset, “to combine as creatures with our Creator, as mortals with immortal, as redeemed sinners with sinless Redeemer… the [entire] interaction between Him and us must always be the overwhelming dominant factor in [our earthly] life.”  God chose and created man for a very special purpose, to have a relationship with Him for eternity.

While the image of the emperor is engraved on metal, the image of God is engraved on human beings, on our hearts and souls.  Coins are crafted by hands, while humans are made by God to bear the very image of the divine. That’s why the enemy doesn’t want us to understand the purpose and meaning of life through the cross: every time he sees someone living the life of Christ, he sees the image of God, and that bothers him.  Man is special: God chose us to be with Him for eternity, to share honour and glory.  You are special in His eyes: God made you special (Psalm 8:3-6).  This passage is speaking of Jesus Christ, but in Him we have partaken of glory and honour.  Reading and absorbing these words from Scripture shouldn’t make us proud, but humble, that God would choose humanity for a very special eternal purpose.