You will not walk alone 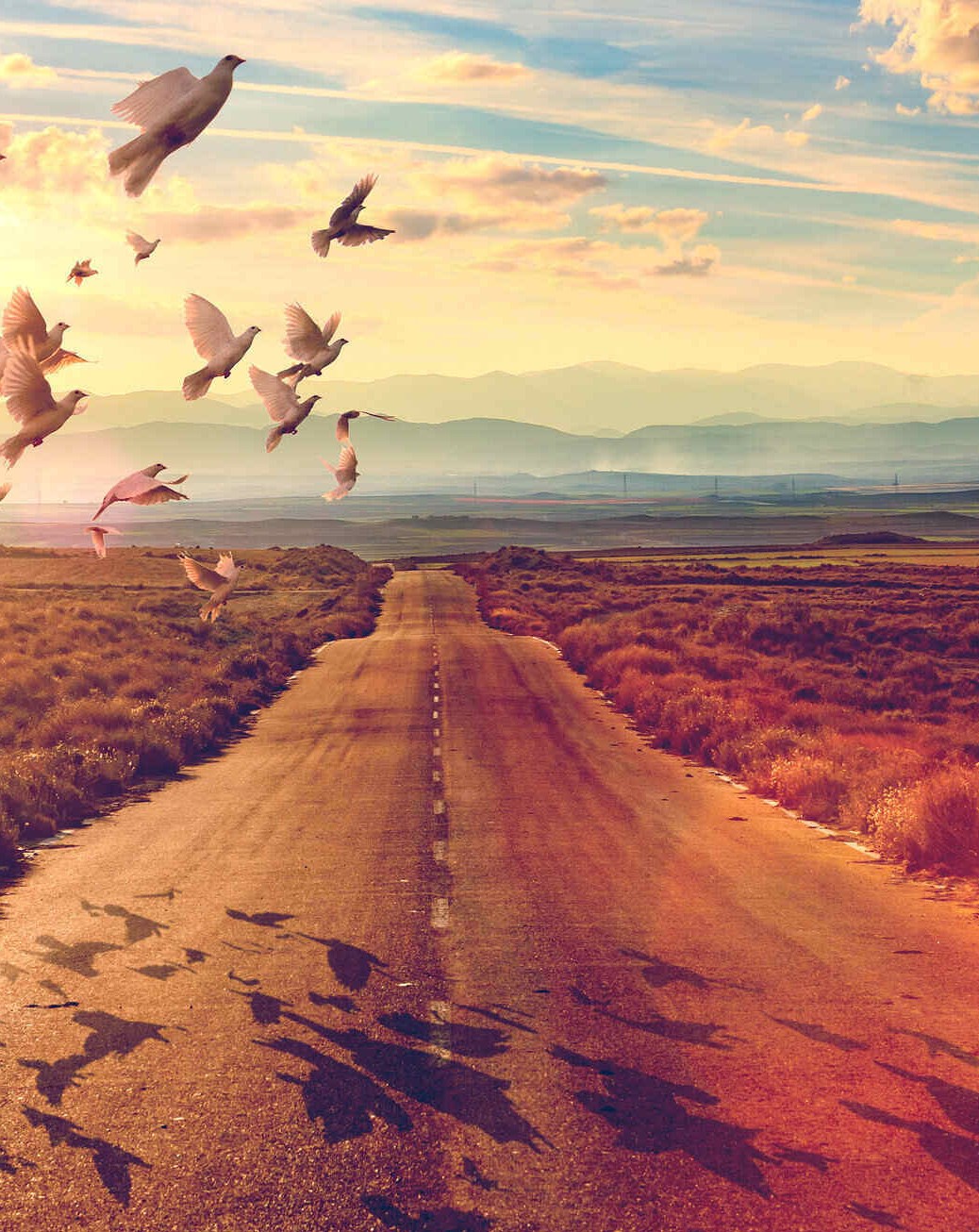 Then King Nebuchadnezzar was astonished; and he rose in haste and spoke, saying to his counselors, “Did we not cast three men bound into the midst of the fire?”

They answered and said to the king, “True, O king.”

“Look!” he answered, “I see four men loose, walking in the midst of the fire; and they are not hurt, and the form of the fourth is like the Son of God.”

In chapter 3 of the book of Daniel we read the experience that Shadrach, Meshach, and Abed-Nego went through because of their faith.  They lived through it, but the miracle was not just that they survived – that God saved them from the fiery furnace: it was even more the manner in which they were saved.  They received so much more than just being rescued!

At the end of the previous chapter we read how these three men, Jewish captives, were set over the affairs of the province of Babylon after Daniel had revealed and interpreted the King’s dream.  Everything looked good; all was right with the world.  Or so it seemed….

In the dream the King had seen his kingdom as made of gold, and the kingdoms following after him as made of inferior materials.  So the very proud King commanded a huge image be made of himself out of pure gold.  When it was finished he gathered all his leaders and officials together and commanded they bow down to the image.

But Shadrach, Meshach, and Abed-Nego were faithful to God and refused to bow.  They were brought before the King who gave them one last chance:

“But if you do not worship, you shall be cast immediately into the midst of a burning fiery furnace. And who is the god who will deliver you from my hands?”

Shadrach, Meshach, and Abed-Nego answered and said to the king, “O Nebuchadnezzar, we have no need to answer you in this matter. If that is the case, our God whom we serve is able to deliver us from the burning fiery furnace, and He will deliver us from your hand, O king. But if not, let it be known to you, O king, that we do not serve your gods, nor will we worship the gold image which you have set up.”

The three men stood firm.  “God is able to deliver us, but if He does not we will not bow down.”  King Nebuchadnezzar did not like being disobeyed, and even less being humiliated in front of all his officials.

Then Nebuchadnezzar was full of fury, and the expression on his face changed toward Shadrach, Meshach, and Abed-Nego. He spoke and commanded that they heat the furnace seven times more than it was usually heated. And he commanded certain mighty men of valor who were in his army to bind Shadrach, Meshach, and Abed-Nego, and cast them into the burning fiery furnace. Then these men were bound in their coats, their trousers, their turbans, and their other garments, and were cast into the midst of the burning fiery furnace.

What happened?  Wonder of wonder, miracle of miracles – the three men didn’t burst into flame … they didn’t fall to the ground writhing in pain … they walked around in the midst of the fire as though in the park on a sunny day!  And this is the point at which the King spoke the words with which I began.  “Look! I see four men loose, walking in the midst of the fire; and they are not hurt, and the form of the fourth is like the Son of God.”

This is an amazing truth: God did not rescue Shadrach, Meshach, and Abed-Nego from the fire – they stayed in the fire until the King commanded them to come out.  God did not transport them out of the fire, He joined them in it!  Most Biblical scholars believe the fourth person was the pre-incarnate Jesus – Jesus before He came down from heaven and became man born in Bethlehem.

The point of this historical event is not so much that the men were saved (which is glorious), but much more so that Jesus was with them in the fire and protected them from it, even from smelling like smoke!  It points toward His incarnation: all mankind was trapped in the bonds of sin; Jesus did not lift us out of sin, but became one of us, walked among us, and wiped out the punishment of sin upon all who believe in Him.

What is true in the “big” sense – Jesus redeeming us from sin – is also true in the tiniest trial of our lives.  Jesus may not take us out of our trial, but He will always walk with us as we go through that trial.

Faithful men and women throughout the ages have experienced trials far beyond our own, and many have not been saved from death (including ten of the original 11 apostles).  But Jesus Christ was with every single one of them, whether He appeared visibly or not.

That, my friends, is what gives us the courage to walk through every trial … even physical danger and opposition: the knowledge that our Saviour will never let us go through it alone.  “For He Himself has said, ‘I will never leave you nor forsake you.’” (Hebrews 13:5b).  We can therefore say with confidence, “our God whom we serve is able to deliver us and He will deliver us; but even if He does not, we will not forsake Him” … and then step into the fire with our Lord.