The Feast of Christ the King 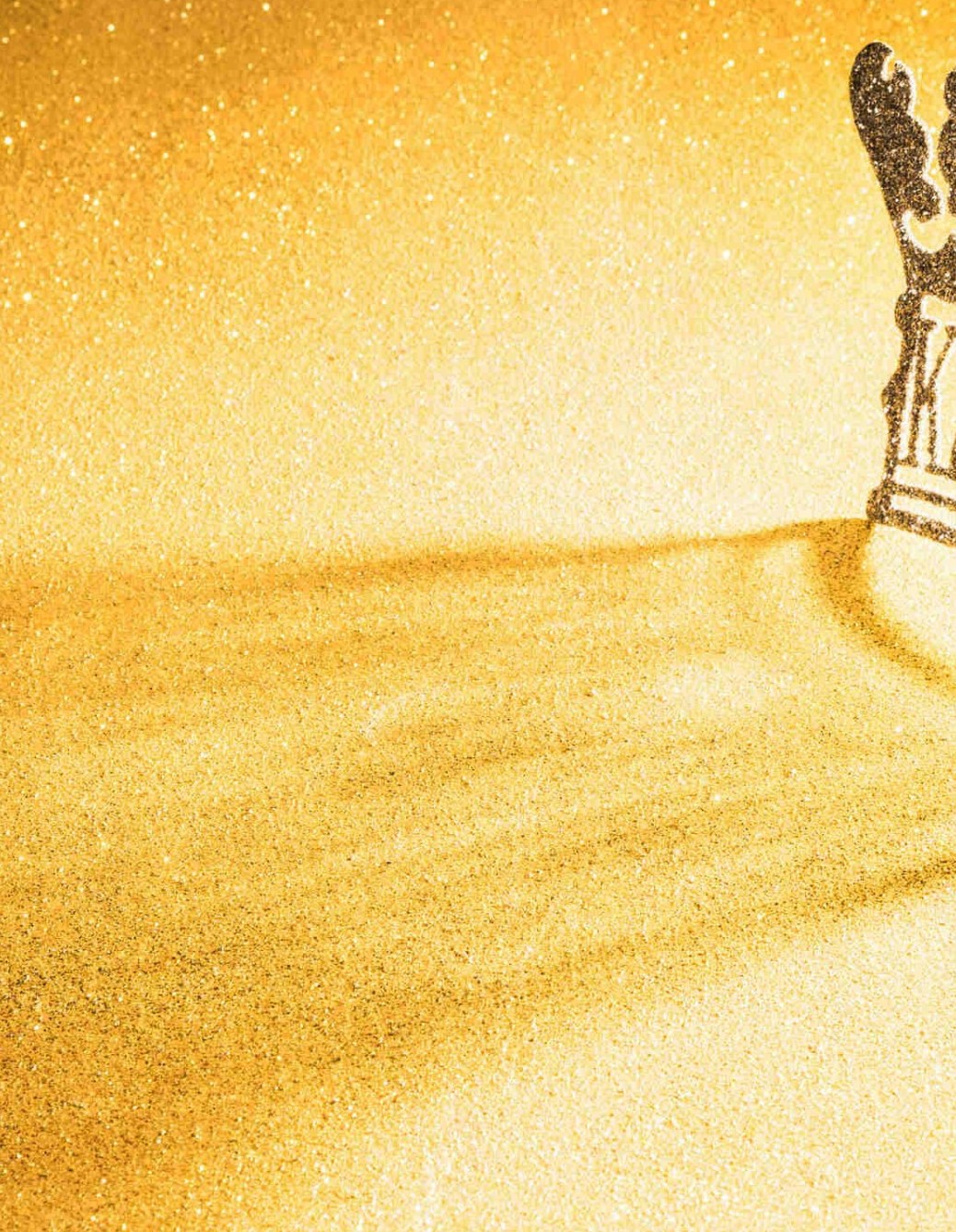 The feast of Christ the King points to the future; it’s a rehearsal for what is to come.  It was instituted by Pope Pius XI in 1925 in response to growing secularism in the world – the “pushing out” of God from people’s lives and from nations.  He said there will be no peace among nations if humanity refuses to acknowledge and submit to our Saviour’s rule: men must look for the peace of Christ in His Kingdom.  Peace cannot be more effectually restored or fixed upon a firmer basis than through the restoration of the empire of our Lord.  Man can make the world better in many ways, but not as God intended – that will be the Lord’s doing, and man cannot do it.  It can only come through acceptance of Christ’s Kingship and surrender to His rule.

Before the Savior’s birth, a star led wise men from the East to the place where the Child lay.  Jesus is “the Root of David, the Bright and Morning Star”.[1]  At the Second Coming, the Morning Star will brighten the whole earth: not only a handful but all will see it.  It will be an event similar to Jesus’ entry into Jerusalem, but a million times bigger.

The past few weeks’ readings prepared us for today’s theme, a reminder to us all, and to governments, nations and human institutions, of who is the true King of the universe, the Creator of heaven and earth – sometimes we forget.

All nations will be gathered from the foundation of the earth, from Adam and Eve to the last person to be born.  “He will separate them as a shepherd separates the sheep from the goats.” [2]  Whereas earthly shepherds separate animals by their blood type, Christ separates people by their type of soul:

The King will say to those on His right, “Come you blessed of My Father, inherit the kingdom prepared for you from the foundation of the world.”  They’ll be surprised and say, what did we do?  He’ll answer, “I was hungry and you gave Me food; I was thirsty and you gave Me drink; I was a stranger and you took Me in; I was naked and you clothed Me; I was sick and you visited Me; I was in prison and you came to Me.” [3]  These are the neglected ones in our society.

It makes some uncomfortable to think that the Lord will come again to judge the living and the dead.  One Jewish commentator said the reason why the Jews are so persecuted is because they believe the same thing.  We need to live in constant awareness of God, His Kingdom and its future consummation and completion.  We need to live every day in constant awareness that we’re at the precipice or cliff-edge of eternity, and not be distracted by the things around us.  We may already be living in eternity in this life without knowing it.  Let’s seize every opportunity to feed the hungry, give water to the thirsty, clothe the naked and vulnerable, and visit the sick, those in prison and those neglected in society.  This is the antidote to individualism and self- absorption.  We need to think of others, because Jesus does so all the time: He was thinking of you on the cross.

Salvation is a pure gift from God: it’s received by faith and is not acquired by good works; but salvation, after being received, produces good works on the part of the recipient.

We anticipate the day when the kingdoms of the world will have become the Kingdom of our Lord and Christ.  Every time we pray together or celebrate the Eucharist we proclaim God’s Kingdom – that one day the kingdoms of this world will end.  Don’t be afraid of the ending – where there’s an end, there’s a beginning.  From what God has promised, it will be completely different, and the things that happened in the past because of Adam and Eve’s sin will be forgotten.  Where there’s an end, we look forward to the new beginning.