Prepare the way of the Lord 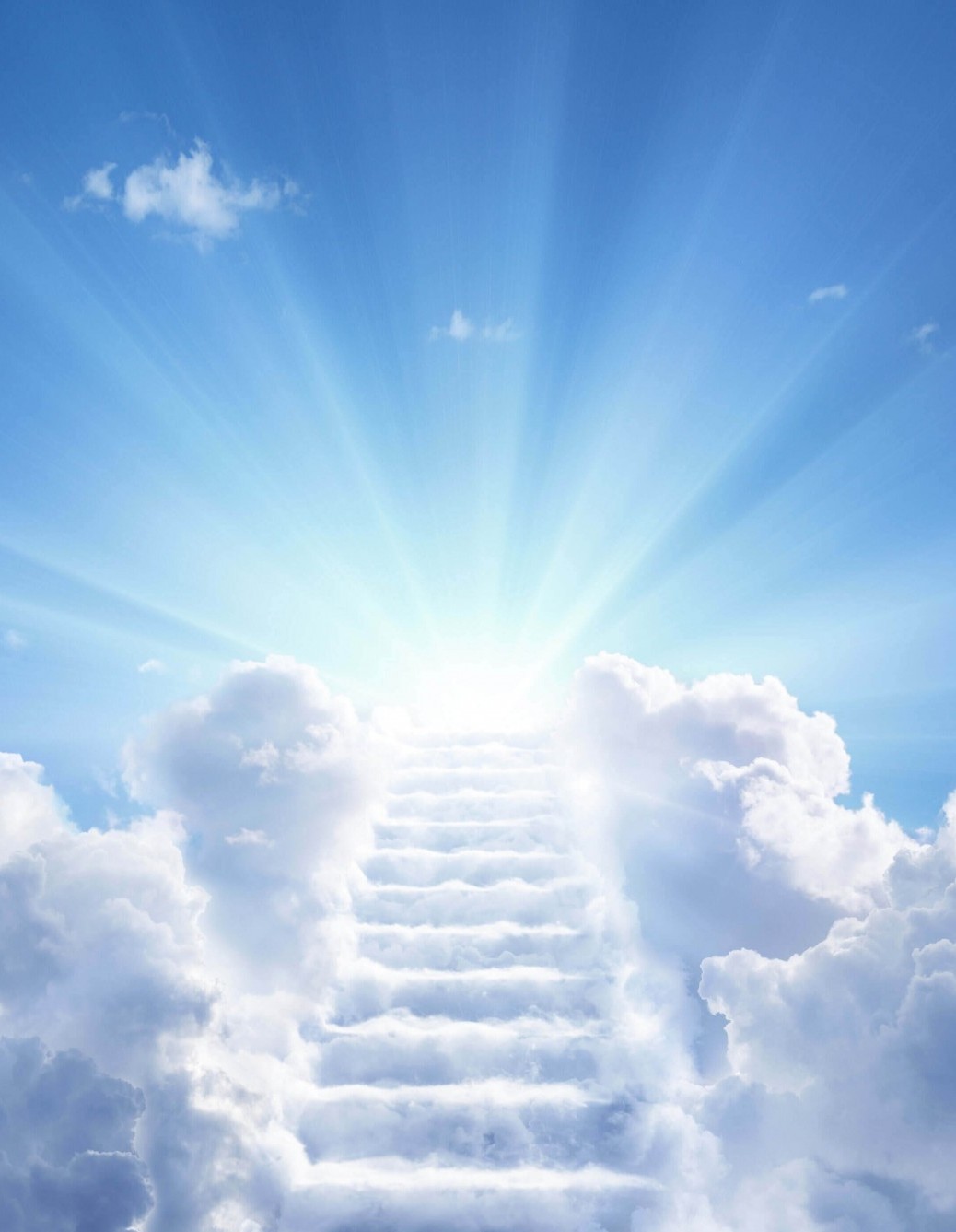 In the 15th century it took 6 months to travel by ship from Europe to Asia.  The average distance between Earth and Mars is 225 million km, which would take approximately 162 days at the speed of 58,000 km/hour.  This is beyond human comprehension.  How far is heaven, and how far is God?  How far did Jesus travel to reach earth?  It should amaze us to see God’s activity in human history: even though He is far, He is so near.  Jesus told Nathanael there would be more activity between heaven and earth.[1]  We see this in His earthly ministry.  When He was crucified, the veil in the temple was cut from top to bottom, opening the way for divine activity upon earth and in our lives.  The Resurrection opened heaven to pour its blessings upon the earth.

Whenever God is about to do something on earth, He sends a messenger to warn and prepare His people, as in today’s Gospel.  Before the flood, God sent Noah.  Before what happened to Sodom and Gomorrah, God said to Abraham, “Will I hide what I’m about to do?”  John the Baptist declared that God was about to do what He’d promised hundreds of years earlier.

It wasn’t accidental that John appeared in the wilderness rather than a prominent city landmark.  His garments were unusual and attracted attention, identifying him as a prophet.  His diet was different – similar to Samson, a Nazirite with a special assignment from the Lord.  John’s prophetic ministry was identical to that of Elijah, with a combination of messages from Isaiah and Malachi.

Isaiah’s message was the coming of the Lord to comfort His people.  The nation of Israel was undergoing chaos and political turmoil – not unlike what we currently hear and see in the news.  People try to concoct a political process to make life better, but the last place they look is their spiritual closet.  Israel’s worship and relationship with God was at its lowest ebb; the nation was devoid of righteousness, there was no peace, justice or prosperity.  The root cause was spiritual.  John emerged in the wilderness because this was a picture of their condition – dry, with little food or water; no one wanted to live there.

A call to repentance

The Roman Empire was the most powerful on earth.  The Romans made Caesar dictator for life, hoping that the government of one person would be better; little did they know that absolute and perpetual power would lead to tyranny.  Rome’s cruelty, best pictured in gladiators killing in the arena for popular entertainment, pointed to what was happening in its soul.  It thirsted for violence and the gratification of the senses.  Eventually it was destroyed from within, and the barbarian invasion completed its breakdown.  Empires and kingdoms rise and fall because they’re human.

Can societal decadence and political turmoil be traced to moral and spiritual decay?  According to Isaiah, the answer is yes.  People think of political reform; but Isaiah led the children of Israel to check their relationship with God and their faith and hope in Him.  Dom Gregory Dix, author of The Shape of the Liturgy, said that when the meaning of the Eucharist is lost or altered, such a change will be historically detected before a social one; it will be felt in the world.  When people lose sight of God, when our hope is in the things we see, and our faith is in ourselves or something other than God, we’ll build a different world from the world God is building – a tower of Babel, which one day will collapse.  I remember telling my doctor I didn’t feel well; after a series of tests he said the results were OK, “but you are not OK”.  In essence he was saying “you are causing your own problem”.

John’s message was a call to repentance, to prepare the way of the Lord for His coming.  We know God will come, not only in Advent but any time.  As Christians we should always prepare for, expect and long for His coming.  God sent the Messiah to bring change.  The chaos and turmoil won’t remain forever; God will change any situation if we put our hope and trust in Him.  Preparation takes place within the heart, keeping straight the path of life, that the Lord’s words may enter the heart without hindrance.

The three comings of Christ

Saint Bernard of Clairvaux[2] said there are three comings of the Lord:

Saint Paul said, When you come together for the Eucharist, carefully discern what you are doing and receiving: for that reason some of you are sick, dead or asleep.[3]  To celebrate the Eucharist, we must travel: since Jesus travelled from heaven to earth, we must travel from where we live to the church.  Preparing ourselves and going to church is itself an act of placing our hope and faith in God.  Christianity doesn’t worship an abstract God or a virtual God; it’s the physical coming together of the faithful around a Table where we see, touch, taste and receive Christ in our hearts in the Eucharist.

We need to pray, because this pandemic is harming society in many ways:

I’m thankful for this livestream, but as soon as possible I’ll be in the church – it’s essential to gather physically.  I would encourage those who are well enough not to be afraid.  In the midst of our gathering, God comes in the Eucharist.  It’s convenient to sit on the sofa and watch on a phone, but that’s only temporary during the pandemic.

Let’s be reminded of the intermediate coming, particularly in the Eucharist.  We heard a beautiful testimony of someone who lost her job because of the pandemic and had almost nothing left, but was then hired for a managerial position.  She received God’s grace, visitation and presence.  God cannot be seen, but she knows in her heart that He visited her.  God visits us in different ways, particularly when we’re prepared, expecting and longing for Him.  It takes an open heart, otherwise even when God passes in front of us we won’t notice.  I pray that He will visit us, especially in this season of Advent and Christmas.

[2] A Burgundian Abbott in France, and a major leader in the revitalization of Benedictine monasticism in the 12th century