The mystery of the Incarnation 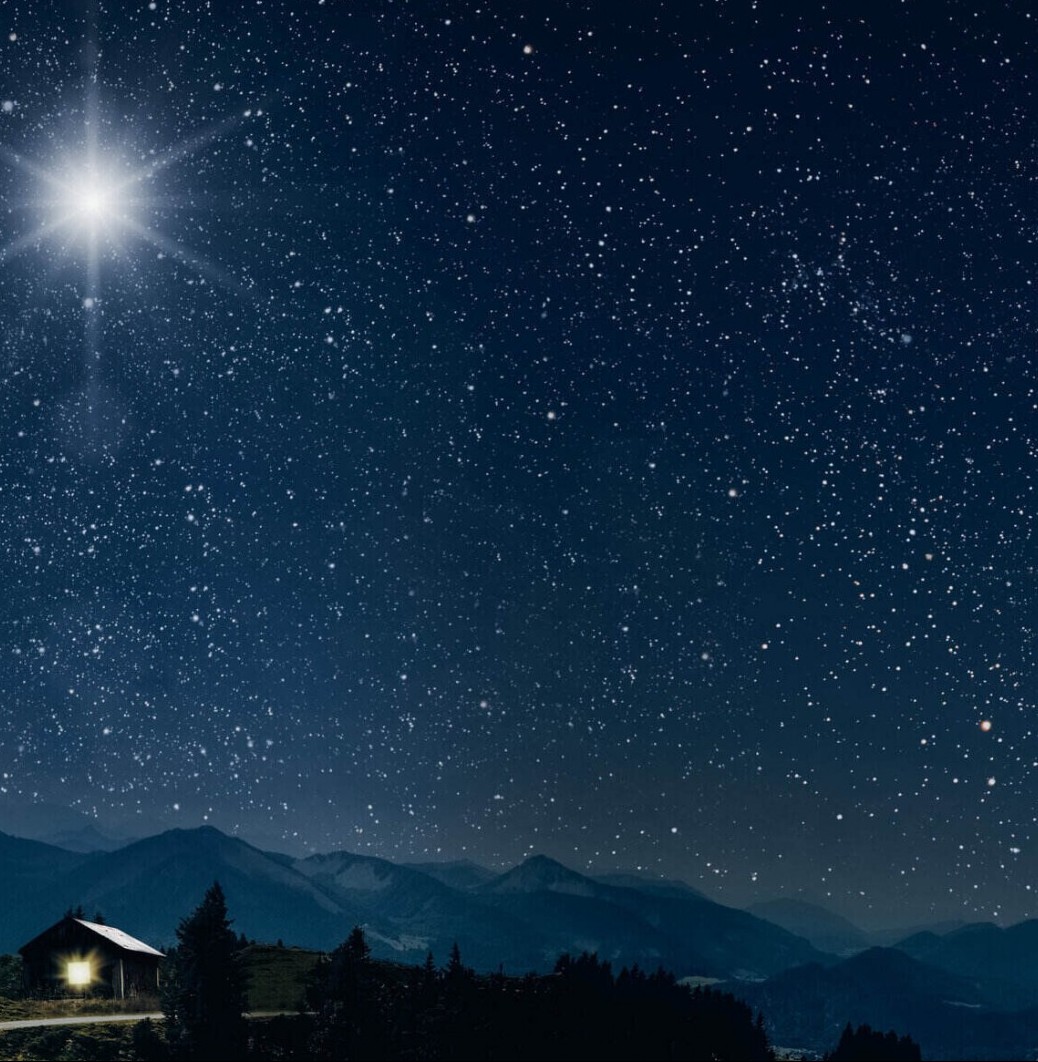 Luke 2:19 says, “Mary kept all these things and pondered them in her heart”.  The Blessed Virgin Mary didn’t completely comprehend what was happening, but she kept everything within herself:  she weighed, meditated on and contemplated it.  To ponder is to think about something carefully.  Christmas is one of the most important celebrations of the year, a Christian celebration, and at its heart is the mystery of the Incarnation.  The two great mysteries that have been deposited in the Church, which we treasure, are the Incarnation and the Resurrection.  Like Mary, we’re to ponder the mystery of the Incarnation: that’s what we do in the Christmas season.

Why did God come down from heaven and become man?  This is something we’ll always ponder as long as we live; may every one of us receive that revelation.  Throughout the Church’s three-year liturgical cycle, we gather together to trace Christ’s earthly life and proclaim the Gospel, the good news of His coming.

Many years ago I was introduced to classical music.  Musicians spend many hours honing their craft – hours of practice to play a masterpiece together.  Music comes from and points us to heaven; when we hear Christian hymns, our hearts rise towards God.  At Jesus’ birth the angels sang a hymn of praise to God: “Glory to God in the highest; peace to His people on earth”.  I imagine them rehearsing for thousands of years, perhaps from the event in the Garden until Christ’s birth.  We sing this song after the forgiveness of sins when we celebrate the Mass, because God came down to bring peace, to extend to humanity an olive-branch.  The angels sang this beautiful hymn of praise as the mystery of God unfolded before us to demonstrate His love to creation.  The Incarnation is God’s glorification: He did something unimaginable in coming to man and extending peace.  Man was the one who severed His relationship with God; but it was God who came down and said, “Peace on earth, goodwill to man”.

The birth and Incarnation of the Second Person of the Trinity is one of the greatest mysteries.  His becoming human is a great mystery in itself; but it goes further than that: at the heart of the mystery is the act of reuniting humanity to divinity, or uniting creation back to God.  In becoming 100% human yet remaining 100% divine, God reunited creation to Himself.  Some think the world, corrupted by evil, is completely corrupt; but this changes our understanding: why would God take on humanity if humanity is evil?  Instead of shunning humanity, He became human to change and sanctify humanity and make it new, so that humanity would be reunited with God forever.

Later, John recounts Jesus’ conversation with Nicodemus: “Unless one is born from above, he cannot see the Kingdom of God”.[1]  The birth of the Second Person of the Trinity points to our own experience of being born from above: as we receive Christ in our hearts, His life is birthed inside us.  John the Baptist clearly said, “I’m not the Messiah, but the one who prepares the way for Him.”  God promised a Saviour, a King from the lineage of David, the transformation of the kingdoms of this world to become His Kingdom.  The world awaits with great anticipation and expectation the fulfilment of this promise.

God came down from heaven to embody the message

The mystery I find so fascinating, beyond human comprehension, is that God Himself came down from heaven, not to bring a message but to be the message to us.  Instead of sending an angel, a prophet or another human being, He came Himself.  Jesus didn’t have a message – He was and is the message.  He embodies the words many Christians memorise and know: “God so loved the world that He gave His only Son”.  God came down from heaven to give such a strong message to the world that God is love and that God loves the world; nothing can ever change that message.  Because of God’s love, His power in love and the expression of that love is the most powerful thing on the face of the universe, which no one can ever deny or resist.  No wonder there’s hope, faith, joy and love – the message God Himself brings and gives us in His birth is that God is love.  By becoming human, He comes to us and says, “I love you, I bring joy and peace to you” – not condemnation but love.

Christmas cannot be Christmas without gift-giving, which many people anticipate.  Sometimes adults say, “If no one will give me a gift for Christmas, I’ll give myself a gift”.  Christmas is when God gave us the greatest gift man can ever receive – life; and God gave Himself to us.  Christmas is not one day but twelve days.  In these twelve days, as we go about our work, let’s reflect daily upon these things.  These reflections will be available on our website as podcasts; reflect upon them.  Let this message be life-transforming to us and to the world.  As we open our hearts to Jesus, may He be born in us, may His life be birthed in us – that’s the gift He came to give us.