The Feast of the Holy Name 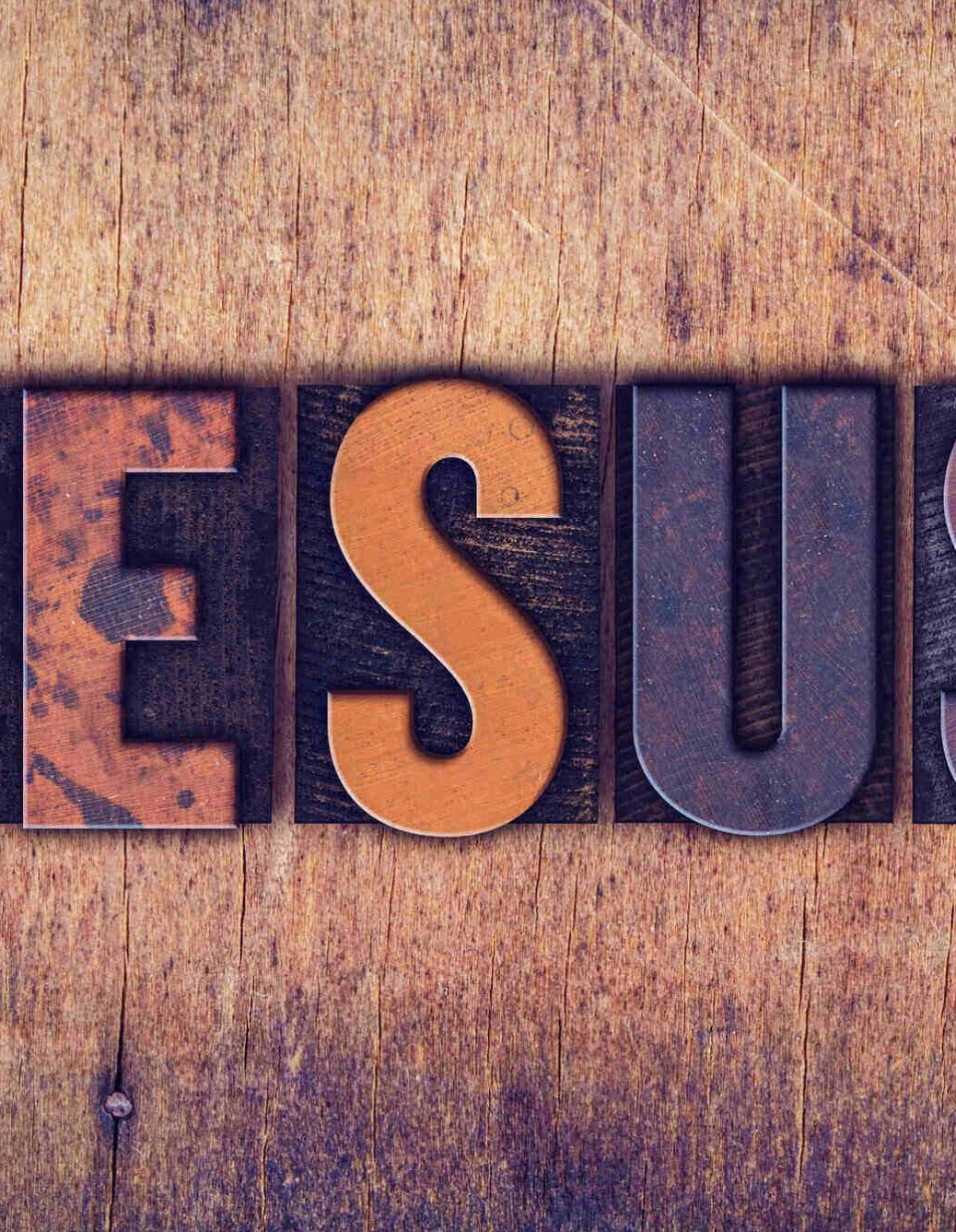 For the world, today is a secular celebration of the new year.  The Christian new year started in Advent.  Today some Churches celebrate the eighth day after Jesus’ birth, when He was brought to the temple for circumcision and named according to Jewish tradition.[1]

What’s in a name?

A name is very important: it’s a designation of a person or place.  Names carry more value and importance in Biblical than modern usage: people didn’t choose names for their children arbitrarily or randomly, but carefully, because they had a meaning.  A name not only identifies a person but also expresses the essential nature of its bearer.  To know the name is to know the person: it represents who the person is.  I encourage you to discover the meaning of your name.  Hebrew names were chosen for various reasons, such as to express religious convictions or hopes, or to describe physical characteristics or circumstances of birth.

In other cultures, names are derived from national, familial, seasonal and physical circumstances, such as Peterson (son of Peter), Davidson (son of David), Stephenson…  Later names were associated with one’s profession, such as Smith, Miller, Cook, Butler, Mason, Hunter…  Biblically, to name a child is to set the direction for what he or she will be, the child’s potential; it’s to mark God’s activity among humans.

The name of the Lord

The name Jesus was given to Mary’s Child; it wasn’t of her choosing but was given to Him from on high, as the archangel Gabriel said.  The Hebrew form, Yeshua, means “Yahweh is salvation”.  When someone calls Him Jesus, it’s the meaning of the name that’s important.  This corresponds with the angel’s message to Joseph: “You shall call His name Jesus, for He will save His people from their sins”.[2]  From the very beginning, before Jesus’ birth, He was designated as the Saviour of the world.  This name has been enshrined in our Lord’s identity: He was destined to be the Saviour.

The name above every name

God brings down the proud and raises those who are humble and meek.  Jesus assumes the form of a slave: through obedience He emptied Himself from equality with God and became man (Philippians 2:5-8).  If we don’t ponder this properly, we’ll take it for granted.  For Jesus it was the greatest and highest form of humility for God to become man, not to come down with the privilege of being God, but to empty Himself.  Jesus humbled Himself not only by becoming man, but even to death on the cross.

As a result, God highly exalted Him and gave Him the name that is above every name.  Jesus didn’t make a name for Himself as humans do – good or otherwise.  People have a reputation and are remembered for what they do; there are others whose names people don’t want to remember.  Not so with Jesus – it was God Himself who exalted Him and gave Him the name above very name, that at the name of Jesus every knee, all nations and all creation will bow, and even the demons in hell will shudder and shake.  It was God who bestowed this name upon Him.

In the name of Jesus

When we mention the name Jesus of Nazareth, we’re speaking of His humility, His love for humanity, His suffering on the cross, His death and resurrection.  Above all we think of His triumph on the cross.  When we invoke the name of Jesus, hell shakes and shudders.  Today we’re reminded that we’ve been given the Saviour Jesus Christ; and Jesus gave us His name to use against the enemy, for us to take refuge, to receive salvation.

At His name every knee will bow and every tongue confess that Jesus is Lord.

We need to understand and realise the weight, power and substance of His name, because of His humility and His triumph on the cross.  We haven’t comprehended truly and completely the power that’s behind this name that has been given to us all, that upon calling on His name a person is saved from eternal damnation to salvation.

How powerful is that name, how excellent is that name; and God’s name is a strong tower to those who believe.[6]  Thank You, Lord, for reminding us and for giving us that name, particularly during this pandemic.  His name is protection, healing, salvation, courage and power.