The Vine and the branches 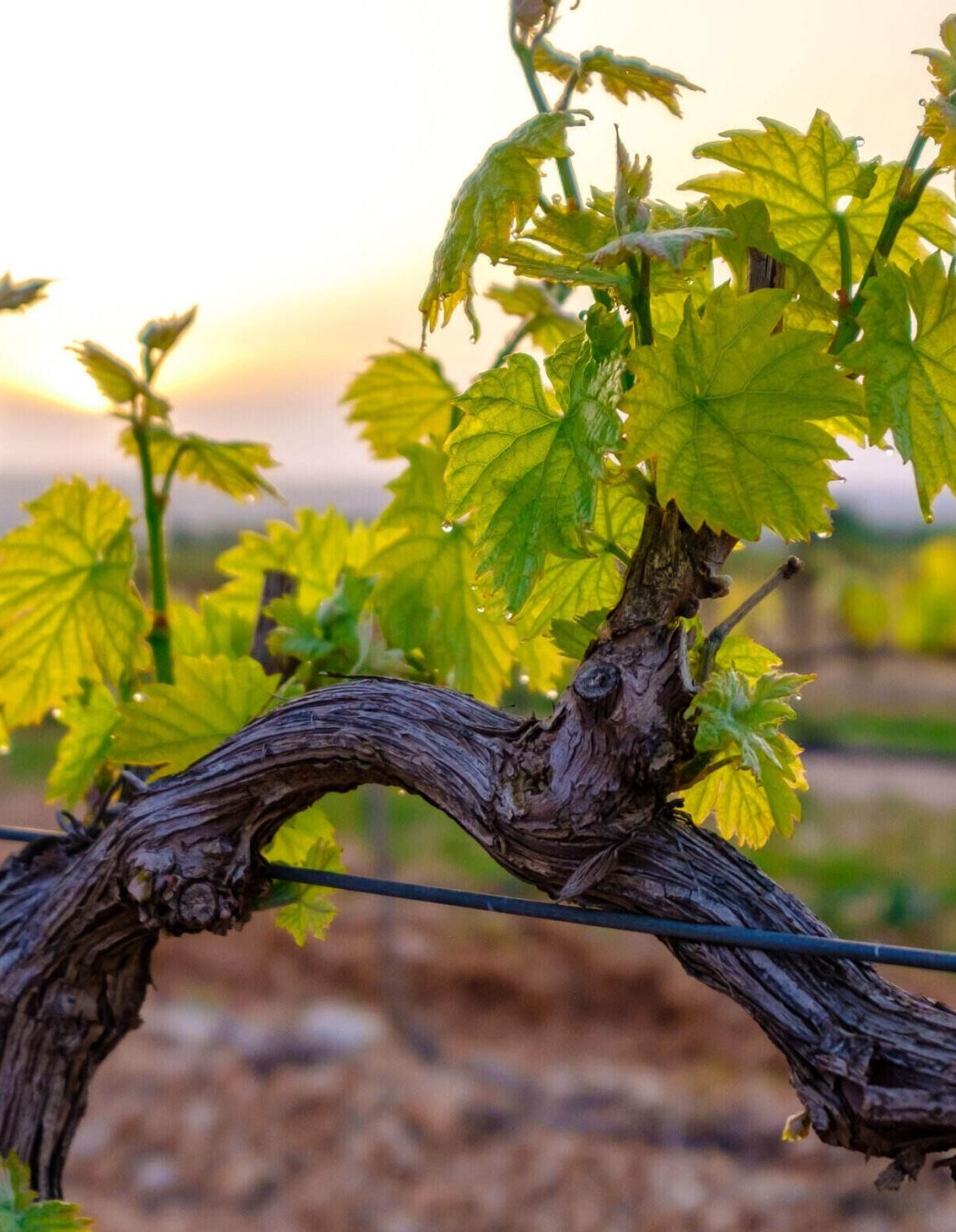 An attribute of children is their desire to learn: many are curious and ask a litany of questions.  At a young age I asked my parents where I came from: they joked that I came from a banana or coconut tree; I would say, “No, that can’t be”.  Humanity from time immemorial has asked this question and embarked on an Indiana Jones-type adventure to search and find answers.  Man has invented many scientific theories and continues on this quest.  The general idea of life is eating, drinking, having fun, having a family, a stable job, a lovely home, a car, to travel around the world, and to be financially and materially self-sufficient.  Then one day, to everyone’s surprise, everything is over, and people leave everything behind – until Christian hope is given to us.  Christians don’t believe that’s the end – it’s a new beginning.  We can add, what about the wonder of beauty, of creation, and of how the human body functions?

Christianity can help us understand that life must be understood from a broader and larger perspective.  Our Creed says a good God created heaven and earth and created man: not only did He create things that are visible, but even things that are invisible to the human eye.  From the earth’s dust He formed man and breathed into him the breath of life: the very life that comes from God was given to Adam, and he became a living soul.  Christians believe that all life’s source is God.  On one occasion Paul was in Athens, Greece; even the ancient Greeks were in search of God, whom he shared with them (Acts 17:22-28).  He gave a discourse about creation, knowing this would be helpful in identifying the “unknown god” to his listeners.  God isn’t in need – He’s the Giver to those who are in need, particularly of life: in Him we live and move and have our being.  In his letter to the Ephesians, we hear several times “in Christ”; Paul is coherent in understanding that those who are in Christ live the fullness of life that comes from God, move because of the life that comes from God, and have their being to its fullness because of the life of Christ.  Life in Christ is part of something bigger and more significant.

The Source of Life

Many of you are familiar with the image of the Vine (John 15:1-8).  In this a simple farmer may have more insight than an industrialised, cosmopolitan person with a desk and a computer.  Jesus said, “I AM the true Vine, you are the branches, and My Father is the Vinedresser.”  Christianity believes that the Church is God’s garden or field.  We’ve heard of the organic union of the vine and the branches: the life of the vine flows in and out of the branches; the branch of a tree has life only because it’s attached to the vine.  As the branch is attached to the vine it bears fruit, not by itself but because of the life of the vine.  Jesus is not merely a vine, but the True Vine, the Source and Origin of life.  The God of life, the life He breathed into Adam, is now available to anyone who abides in the True Vine, Jesus Christ.  According to Protestant theologian Rudolf Bultmann, there’s a difference between the mundane, everyday life we’re aware of, and the life Christ offers.  No natural life is true life unless it comes from the True Vine.  The life man longs for can only be had in association with Christ – abiding in Him.  We live our lives every day, but those abiding in Christ live a different kind of life: “I AM the Way, the Truth and the Life…  I came that you might be saved and have life in abundance.”  Beyond a materialistic standpoint, the life of Christ and the life He offers us is truly abundant.

The cross is the tree of life

One of the awe-inspiring phrases Jesus uttered was John 12:24.  Most likely this meant nothing to His disciples and to those who heard, until His Resurrection.  Paul explains Christ’s Crucifixion and Resurrection as the fulfilment of the Old Testament where it says, “Cursed is someone who hangs on a tree”.[1]  Christ hung on the tree to destroy the curse that Adam and Eve brought into humanity, and to destroy the handwriting of human debt by nailing it on the tree, or the cross.[2]  Saint Irenaeus saw the cross as the tree of life, contrasting it with the tree of the knowledge of good and evil.  The cross of Christ, the wood of suffering and death, is for Christians the tree of life.  The tomb paintings of the second century depict the symbol of victory over death: the early Christians believed that in Christ’s death He destroyed death, made it ineffective and paved the way for life; they saw death as victory, not defeat.  By the same token, Christians in the 21st century, as one day we’ll all face our mortality, shouldn’t see death as a defeat but as victory: those who die in Christ will be resurrected.  Some Church Fathers point to the tree of life in the Garden as Jesus.  It was never mentioned until Irenaeus interpreted the cross in this way: Christ’s Crucifixion and Resurrection brings life to us all – not only life as we know it, but the kind of life that originates only from God.  Hence we can really say Jesus is the Vine.

The fruit of abiding in Christ

Fruits and vegetables are seasonal: some can’t be bought in certain seasons; but Ezekiel 47:12 describes trees that bear fruit unceasingly.  The prophet is speaking about the True Vine and the branches, which is Christianity and those of us who abide in Christ.  This Vine produces continuously, bearing crops and fruit, yielding its fruit every month in a never-ending supply of life.  In Revelation 22:2, the power of Christ’s tree of life and Resurrection is said to transform the world, and its leaves are for the healing of the nations.  The cross is the tree of life; you and I have been grafted into the tree through the Sacrament of Baptism, that our lives as branches will bring forth fruit and healing to the nations.  Saint John didn’t understand this as reserved for eternity or something that would happen after death, though its effect will continue then: the tree of life sustains all who trust in Christ here and now as we partake of Him.

I must say that the fruit the Gospel is talking about is love: no other fruit is expected of the branches, but love.