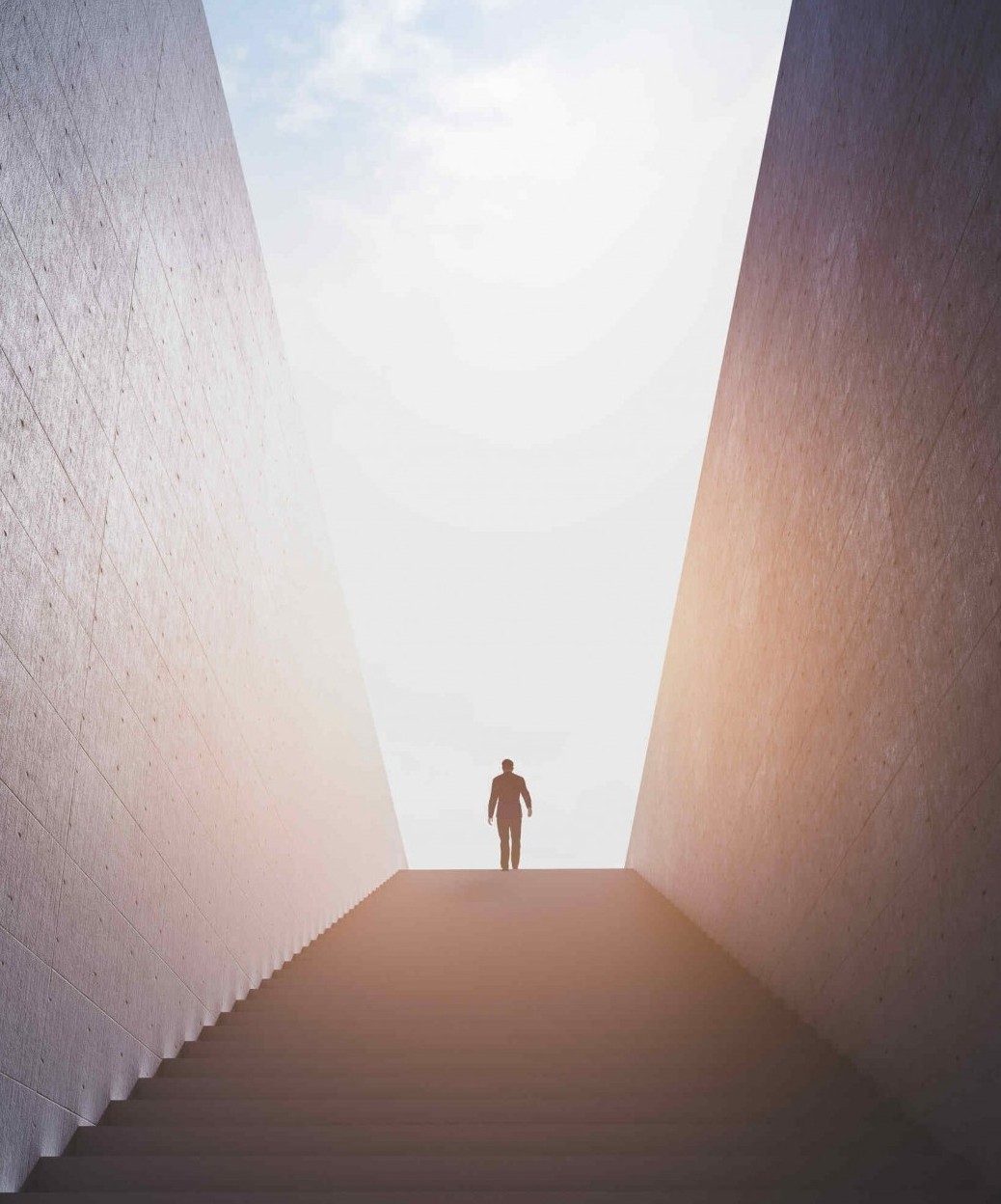 Things and people change over time.  I lived in Madrid from 1984 to 1985, and Paris from 1985 to 1999; when I returned to Madrid in 1999, it had changed.  After I’ve lived there another 22 years, it has really changed.  Before the pandemic, some Asian travellers wore masks when they came to Europe; now nearly everyone in the world is wearing them.

The word “charity” means love.  Listen to I Corinthians 13:13 in the New King James Version: “charity” here is replaced in newer translations by “love”.  It describes God’s love for humanity, demonstrated by sending His Son to the cross.  Today the word is more often used to mean giving to the poor.  Decades ago people would say, “I think…”; but today more often they say, “I feel…”  Charity means love in the Christian sense; it doesn’t point to one’s emotions but to one’s will or commitment.  To love is a commitment, not a feeling.

There are, however, things in life that are non-negotiable or non-changeable and remain embedded in the structure of human existence, such as the law of gravity.  Engineers are aware that some parts of a building can be renovated or remodelled, but certain parts must remain untouched otherwise the building will collapse.  Genesis 8:22 reminds us that certain things will remain unchanged as long as the earth exists:

We’ve become used to these things, because they won’t change.

Particularly God’s love won’t change, because God is love.  He’s the same yesterday, today and forever.  If God’s love for humanity were based on His whims, His waking up on the right side of the bed, or His emotions, it would be worrisome for humanity.

The other thing that doesn’t change is God’s providence.  In today’s Gospel, Jesus calls His disciples to learn to trust God’s ability and His purpose for humanity, grounded in love.

Jesus was sleeping in the stern of the boat, because He was physically tired.  His disciples were fishermen by trade and had fished in this sea many times, yet they were afraid when the waves beat vehemently against the boat: they may have encountered a thunderstorm.  In panic, they went to Jesus and said, “Teacher, Rabbi, don’t you care that we’re perishing?  Why are you asleep?”  When the waves of trials come our way, even the strongest Christians ask, “God, are You there? Don’t You care for me?”  When cancer or financial lack strikes, even the most faithful Christians are tempted to ask such questions.  The children of Israel said, “Can God prepare a table before us in the wilderness?”

The disciples’ question was about God’s providence: His ongoing protection, upholding and preservation of the created order.  His providence governs and directs all things in the universe according to the divine will and purpose – although He gave humans free will.  Psalm 104 speaks explicitly of God’s providence: He created heaven and earth, and sustains His creation.  The Christian understanding of divine providence is the basis for Christian writers’ advocacy of what they call self-abandonment or self-surrender: accepting God’s providence, and obedient co-operation with it.  We want things our way, and we want certain things in life; but as we grow in the Christian faith, we learn that God, who is love, has a better plan for us, beyond what we can imagine.  Hence we choose and learn to accept His providence, even at times when situations are complex and perplexing and we don’t understand them.

The doctrine of self-abandonment was made popular by seventeenth-century French writers, especially Jean Pierre de Caussade, a Jesuit priest who became a spiritual director to the Nuns of the Visitation in Nancy, France.  His letters were collected and published under the title L’Abandon à la providence divine.  His understanding of abandonment or relinquishment to God’s providence mirrors Saint Francis of Assisi’s spirituality and devotion to Christ the Saviour.  Caussade sees all people potentially called to perfection, as Jesus calls us to perfection: “Be perfect as your heavenly Father is perfect”.  Humanly speaking, this is impossible.  Caussade said if we learn to let God have a free hand or to have His ways in our lives, we should attain the most eminent perfection.

He continued by telling this story: Imagine we’re in a strange district at night, or crossing a field unmarked by a path: we don’t know to go.  But we have a guide who asks no advice nor tells anyone his plans.  What can we do except to trust him?  It’s no use trying to see where we are, or to get a map or ask passers-by.  Our guide wouldn’t tolerate this: he wants us to rely on him, and will get satisfaction from overcoming our fears and doubts; he’ll insist that we must completely trust in him.

Didn’t Jesus say “I am the Way and the truth and the Life”?  When life becomes difficult, crossing the sea in the midst of the storm, let’s remember we have a Guide.

We’ll get to the other side

Jesus was teaching His disciples to trust Him amid the storms of life and agitated seas.  What He taught them was something He demonstrated on the cross Himself.  Like Isaac trusting his father Abraham to sacrifice him on the altar, Jesus abandoned Himself to God’s will; as a result, God raised Him from the dead.  No wonder Scripture says, “He resists the proud but gives grace to the humble”.  Those who abandon themselves into God’s hands and to His providence, His grace will lift them up.  Jesus in humility cast Himself on God, who raised Him from the dead.  If Jesus said to His disciples, “Let us go to the other side”, then so be it: we’re going to the other side.  Wasn’t Jesus with the Father when creation took place, when He spoke the words we hear in Genesis, “Let there be light”, and there was light?  Nothing and no-one can stop it.  When God says, Let’s go over to the other side, we’ll get to the other side.

Similarly, the Church, the boat – the ark, as sometimes it’s called – is sailing through history and at times encountering history’s agitated and angry waves; but since Jesus is in the Church, in the boat, the Master, the King of kings and Lord of lords, will never allow the vessel to sink.  Let’s listen to what Saint Paul says in Romans 8:35: nothing, even death, will separate us from God’s love.  In this season of Ordinary Time, we see the Church as a place of refuge, an ark as in Noah’s times.  When the flood comes, we enter and are in the ark; we’ll be safe, because it’s a place of refuge.  “Relevant” or not, it’s a place of refuge and safety for all of us – not the Church as an institution, but the Church where Jesus is.  The Church will be around for a very long time.

The Church and each of us who are faithful must desire God’s divine working and trust Him to direct all things to their fruition and divine purpose.  We can’t make it happen, but God can if we trust in Him.  If we let God have His free reign or His way, He in His goodness will accomplish His purpose in our lives.  We pray, “Your will be done on earth as it is in heaven”, but it requires trust and confidence in His providence.  What God in His love and mercy can do and desires to do for humanity is far beyond what we can ever imagine.  If Jesus says we’ll go over to the other side, then even in the midst of the pandemic or agitated waves and seas, and whatever comes our way, we’re going to the other side.