Depart from us, Jesus! 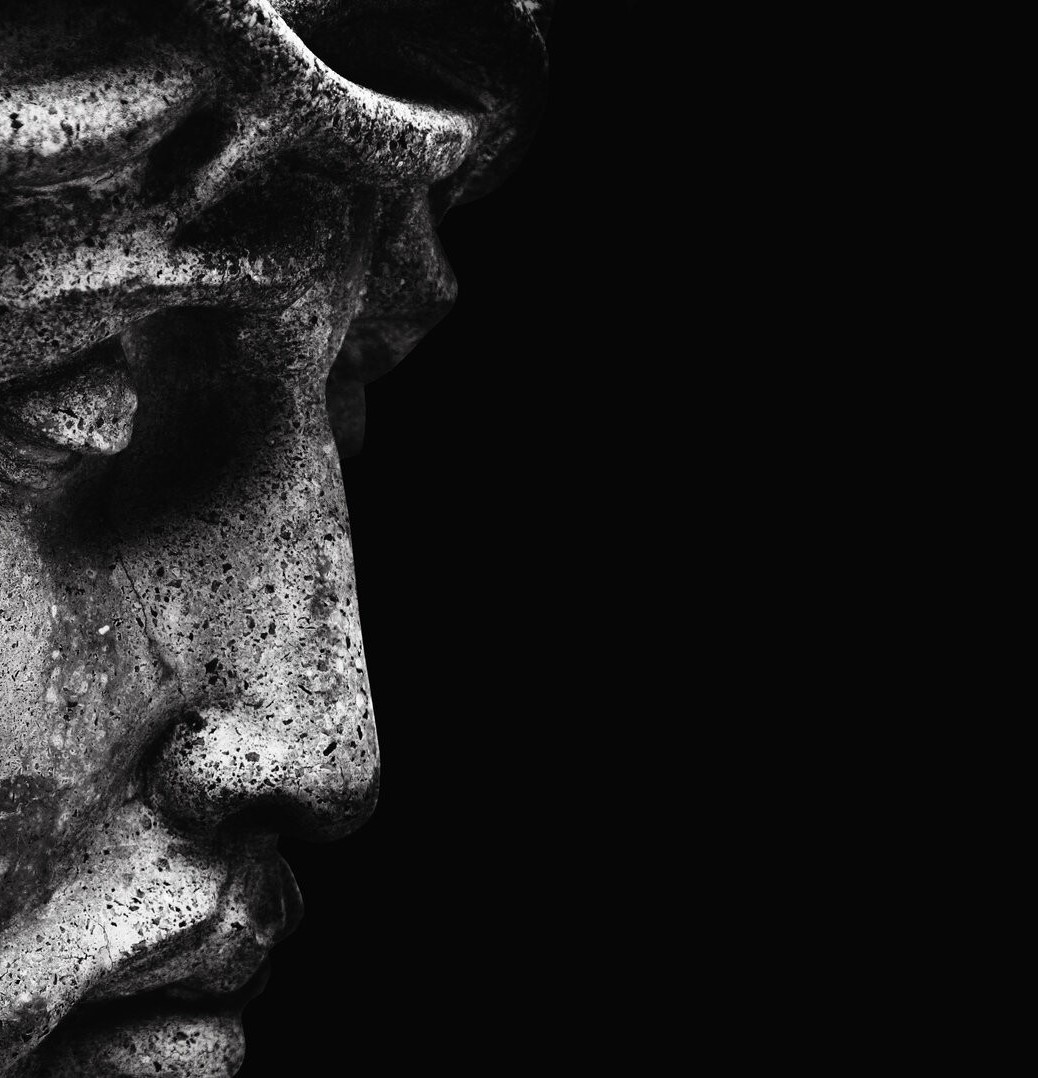 A portion of yesterday’s Gospel reading from the daily lectionary, Mark 5:13-17:

Then the unclean spirits went out and entered the swine (there were about two thousand); and the herd ran violently down the steep place into the sea, and drowned in the sea. So those who fed the swine fled, and they told it in the city and in the country. And they went out to see what it was that had happened. Then they came to Jesus, and saw the one who had been demon-possessed and had the legion, sitting and clothed and in his right mind. And they were afraid. And those who saw it told them how it happened to him who had been demon-possessed, and about the swine. Then they began to plead with Him to depart from their region.

We often hear teachings on the miraculous deliverance of the demoniac – as well we should. But what about the curious behavior of the residents of that country? This man who had been a terror, a threat, and an embarrassment to them, and especially to anyone visiting the tombs; this man who had been demonized for so long; this man who could not even be restrained, much less cured … this man was completely healed and sitting calmly, fully clothed, and in his right mind. Think of the potential ministry for good that Jesus could have done in the region! Think of all the additional men, women, and children who could have been delivered from sickness, disease, malformity, and lesser demonization! Think of the tremendous potential!

IT NEVER HAPPENED. Why not? “And they were afraid.” A herd of swine had been lost. Demons had been loosed. The whole natural order of life had been turned on its head.

No, this was too risky. This man Jesus was too dangerous. Never mind the good that could be done – instead fear the changes to lives and lifestyles that might be required! No, we cannot have this. We are too comfortable in the way things have been. We want to get back to normal, so Jesus you must leave our region. Go do your miraculous healings somewhere else and don’t bother us.

Have men and women really changed at all since Jesus’ time? Sadly … perhaps not.