The triumph of God’s mercy 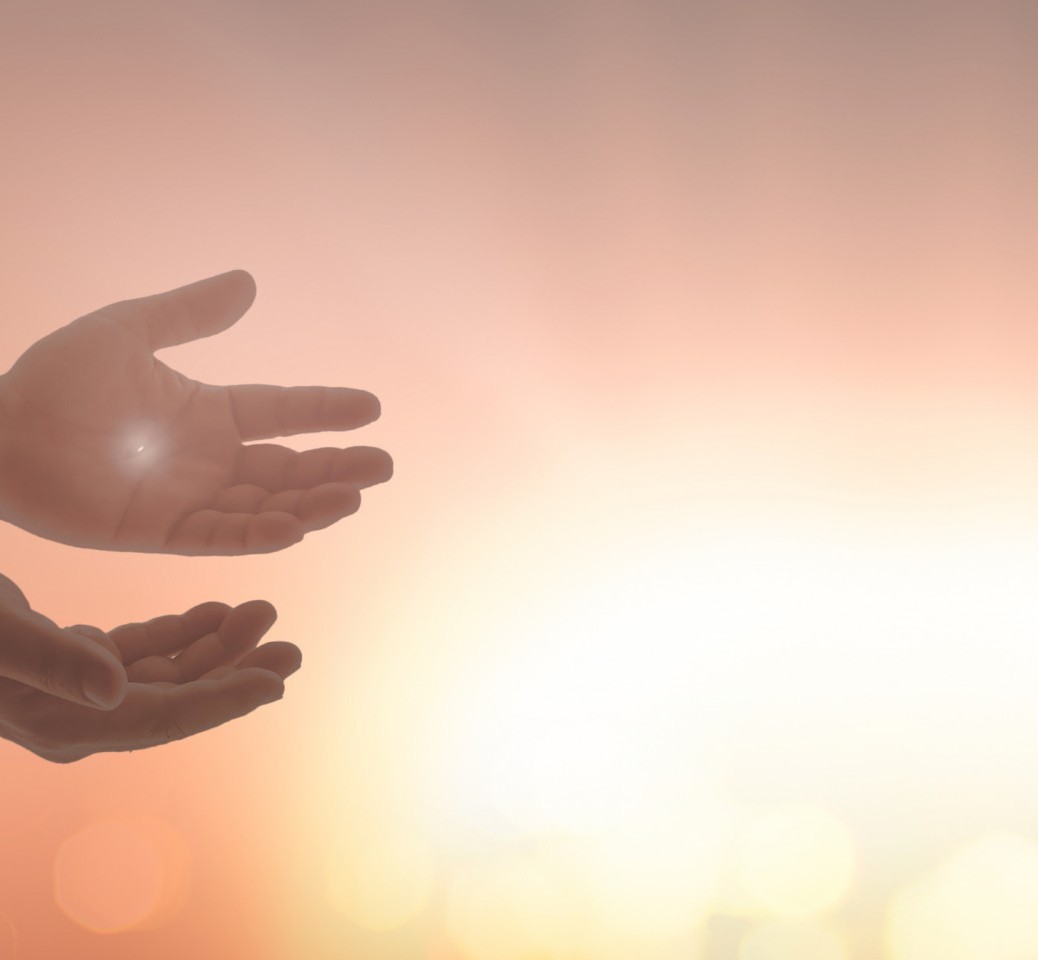 The world has experienced many pandemics.  As Christians, we shouldn’t be surprised, but understand that nothing happens arbitrarily: there’s always a spiritual component.  The religious leaders cried out for Jesus’ crucifixion, unaware of the plan of the evil one and that their actions were orchestrated.  God is calling Christians to pray, and not only for our own protection: neither revival nor anything else God does happens without prayer.  One thing I’ve learned is that I need God more.  There are uncertainties, but if our lives are in God’s hands, there’s nothing to fear.  Our human situation is precarious, but we need to trust in God.

Going out of one’s way

I asked the Lord to show me something new in today’s Gospel.  After John the Baptist’s death, people started to hunt Jesus; He went to Galilee, then northwest to Tyre and Sidon, in present-day Lebanon. Why did Jesus go to a non-Jewish, pagan territory, when He didn’t want His presence there to be known?

A pagan Syrophoenician woman went to Jesus and pleaded for Him to help her demon-possessed daughter.  Jesus’ response was insulting: “It is not right for the children’s food to be given to the dogs”.  Certain places in the Old Testament were considered “banished”, including Sodom and Gomorrah because of their wicked and perverse ways, and places of which the psalmist said, “I am for peace but they are for war”.  They were regarded as “dogs”, excluded from Israel; Deuteronomy 23:18 calls sodomites “dogs”, and Christ equated unclean nations as such.  The woman didn’t take this personally, but understood that those outside Israel were not part of the Covenant.  Her response was outstanding: “Even the dogs eat the crumbs from the Master’s table and the children’s leftovers”(the children are the Israelites, and the leftovers are for pagans). The pagan woman who wasn’t part of the Covenant nation of Israel calls Jesus “Lord”.

It’s amazing how a mother would go out of her way for a child.  This woman was insistent and wouldn’t leave until Jesus did something.  Young people especially, your parents love you more than you can imagine.

This is how far a mother would go because of her instinct and love for her children.

It’s better to be with God

There’s a myth that if God is good, people can do whatever they want – even evil – and receive God’s goodness.  The truth is that when we embrace goodness, we’ll experience a life of goodness, because what we plant is what we reap.  Some think that because God is love, we can do whatever we want and He’ll always love us.  However, we can learn from how Adam and Eve’s rebellion and disobedience drove them away from Paradise and plunged humanity into indescribable chaos.  The prodigal son received his inheritance and wanted to be on his own; but one day, after eating pigs’ food, he realized that his life would be better inside his father’s house than outside it.  It’s better for your life to be with God than not: there’s no comparison.  Some say it’s hard to be a Christian because we’re commanded not to do certain things, but Jesus says, “Come to Me, you who are heavy laden, and I will give you rest”.  There’s more rest when our lives are in God’s hands than outside His hands.  We’re not exempted from suffering: from when we were born, we’ve learned that this world has suffering.  We can only look to those who are ahead of us and how their lives were transformed in the midst of suffering.  God allows us to go our own way, but He never leaves Himself without a witness.[1]

God shows mercy to the undeserving

Why did Jesus go to a non-Jewish, pagan territory, when He didn’t want His presence to be known?  It was to extend an olive-branch to those who don’t deserve mercy.  These nations didn’t believe in Christ and weren’t part of the commonwealth of Israel: they couldn’t inherit the blessings of Abraham. Israel had wanted to make peace with some of them, but they didn’t want to make peace; and by rejecting Israel, they rejected God.  Yet Jesus went to Tyre and Sidon because this woman needed God and was ready to believe in Him.

Jesus went all the way to Lebanon for us to understand the triumph of God’s mercy.  Mercy is God’s love in action.  It’s not merely a sense of pity, to say, “I pity you” – it prompts people to do something.  It’s very similar to God’s loving-kindness.  God has a way to meet with people: isn’t it strange how Jesus met the woman at the well?  God arranges appointments with people when He want to touch their lives.

Jesus wanted to extend mercy to someone who didn’t deserve it.  There’s a myth that we deserve something in life: if someone can have this, so can I.  But Christians see it from a different perspective.  We have what we have, and are what we are, because of God’s mercy.   We wake up in the morning: “I awake, for the Lord sustains me”, even in our sleep.  There are people who sleep and never wake up.  I wake up because God has something for me to do, and I wake up with an understanding of His mercy: “His mercy is new every morning”.  When we come to this realization, we don’t have an attitude of entitlement – we depend on God’s mercy.  We’ll be what we will be, and where God wants us to be, only as undeserving people through the mercy of Jesus Christ and His mediation.  I don’t come to church because I’m a bishop or because I love God, but because I’m a sinner and I need God.  Every day of my life, I realize my failures and my undeserving personality, and I can only come before God and ask for His mercy.

The catholic belief is that grace is not only redemption imputed to fallen creatures by God’s mercy, but it transforms us to be what God wants us to be.  C. S. Lewis said we’re not people who need to be improved but rebels who need to lay down our arms.[2]  We need to embrace the mercy of the Lord (James 2:13).  But let us not be mistaken – God will not allow His mercy to be abused.

I don’t deserve anything from God, but God chose to extend His mercy to us.  I don’t say, “I’ve paid my tithe, I’ve gone to church every Sunday, so I must deserve something.”  Even though the world didn’t deserve Christ, He died for us anyway.  Everything is given, but not everything is due.  We live under God’s mercy, we wake up in the morning because of His mercy… everything is because of God’s mercy.  When we wake up, we can say, “The mercy of the Lord is new every morning.  Lord, let me experience Your mercy again” – because His mercy endures forever.

As we realize God’s goodness and greatness, we’re also to extend mercy to others.  Because the Syrophoenician woman received this miracle on behalf of her daughter, something happened in her heart.  It’s difficult to understand when people receive God’s grace and seem not to take it seriously.  For those whom Jesus heals, there’s an intimate bond when an individual truly receives and tastes God’s mercy.  Then, and only then, when we receive God’s mercy, we can share His mercy with others.  The reason we’re here is because of God’s mercy: we don’t deserve it, but God chose to give it anyway.

Let us be thankful and celebrate the triumph of God’s mercy.