In the wilderness, be a Moses 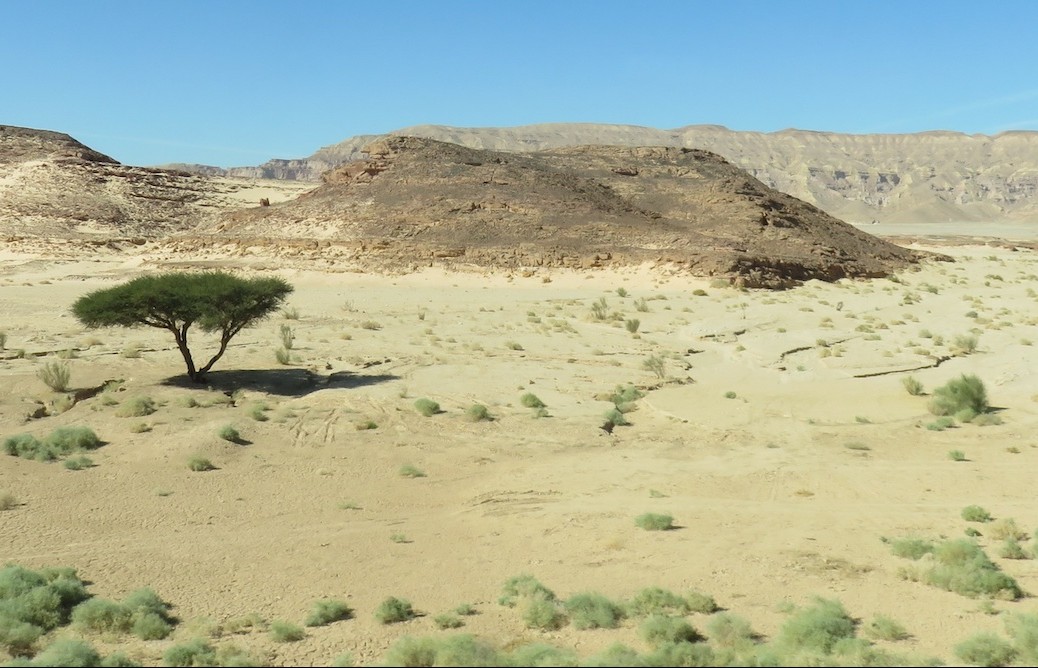 The Old Testament reading says, “The Lord has given me the tongue of the learned, that I should know how to speak a word in season to him who is weary.”[1]  There are people we know who are weary; God wants us to be able to speak a word to them in season.

Moses led the children of Israel in the wilderness, and they had many problems (I Corinthians 10:1-5).  As mature Christians, serving the Lord, we no longer need to be told, “do this” and “don’t do that” or need a rod to correct us.  We’ve all experienced the wilderness; probably most of us are in the wilderness: there are many restrictions, and we simply have to trust in the Lord.  At the beginning of Jesus’ ministry, He was driven by the Holy Spirit into the wilderness.  If you’re in the wilderness, God wants to challenge you not to be like the children of Israel but like Moses.  When the people around him were thirsty and complaining, he struck the rock and water gushed out.  This is the Lord’s challenge for us: we’re surrounded by people in the wilderness who complain, and who don’t understand who God is.  They might see His works – the children of Israel saw God’s works but didn’t understand His ways.  God wants us to know His ways: to have a word for people who are weary.  Our job in the wilderness is to strike the rock and bring water to those who are thirsty.  Our job for people who are hungry is to call upon God to give them the Bread of life, the manna.  People around us are looking in many places for help, and are complaining; but God wants us to be an example to them.  Every day we have an opportunity to be an example to the people around us, through love and sacrifice.

Recently I took a group of people who worked for me to Mexico for a rest, more than a hundred people over a period of four weeks.  It was very hot: 110 degrees.  There was a nice swimming pool, with food and drink included.  A lady there was very angry because I brought too many guests; she was cursing, and calling the management.  Everyone was angry and wanted to ask God to deal with her.  When I prayed, God said, “You need to be more sensitive to what’s going on.  You don’t who she is or what problems she’s been facing.  She’s trying to relax, and you’re bothering her.”  Everyone was complaining to me.  Moses was in the same situation: the people weren’t obeying God.  They were complaining and saying, “I wish we were still in Egypt and still had meat”; God had delivered them, and they’d forgotten what that slavery was like.  God said, “I’ll kill them all!”  Moses interceded for them and asked God not to be angry and not to destroy them.  God spoke to me; “Why do you want to destroy this lady?  What about Moses?  Why don’t you have compassion for her?”  I told the people, “We need to honour her, because we’re Christians: we’re supposed to show God’s love to those around us.”  We stopped going to that pool and invading her territory.  She’d also gathered disciples around her.  I invited them over, gave them something cold to drink, and tried to love them.

God has a different way for us than the world.  The people around you are in the wilderness, thirsty and starving to death.  If we’re only worried about ourselves and our circumstances, we won’t be able to feed and minister to them.  It will come with people whom you think really have a big problem, and who may hate, abuse and look down on you.  The Holy Spirit would say to us, “Be a Moses!”  The people in the world are complainers, fornicators and idolaters.  We’re to be a light in the darkness, to bring water to the thirsty, to call upon God to bring them manna from heaven.  Lord, I don’t want to complain or be arrogant any more – I want to be like Moses, feed Your people, and bring water to those who are thirsty.  That’s for all of us – you don’t have to be a minister, priest or deacon; you just have to be a man or woman of God who loves Him and wants to serve Him.  He has people around you every day who need you to intercede for them, to cry out to God and say, “Take Your hand of anger from them”.  He needs us to strike the rock and bring the water so they can be nourished.  Pray to the Lord: “Make me a Moses this week.  Bring those around me who are thirsty and hungry.”  You’ll know; these are the people who will bother you and come against you.

Or be a Phinehas: he had zeal for God.  The Lord was angry with the children of Israel and brought a plague on them.  Phinehas stood up with the zeal of God and turned the wrath of God away; he stopped the plague, and he’ll be remembered throughout history.  One of the Israelites had a girlfriend from Moab, and he threw a javelin so hard that it went through both of them and killed them.[2]  That’s how much zeal he had; he was so angry at what he saw and how he needed to stop God’s anger.  God wants us to stop His anger; He wants us to have this zeal to help those around us.

You’ve had to face a wilderness, but refreshing is coming.  The Holy Spirit is waiting to pour out His blessings on us.  It takes a humble heart, a heart that will disobey your self.  I used to wake up every morning and say to myself, “You’re going to disobey your self today.”  My self is very strong – our selves tell us something different.  It’s better to fix it at the beginning of the day: “I’m going to disobey you, self.”

If you believe God will take care of you, it’s time to take care of others.  We’ve seen God’s power during the pandemic, and we want the world to know we serve a good God.