Who can be the most outstanding servant? 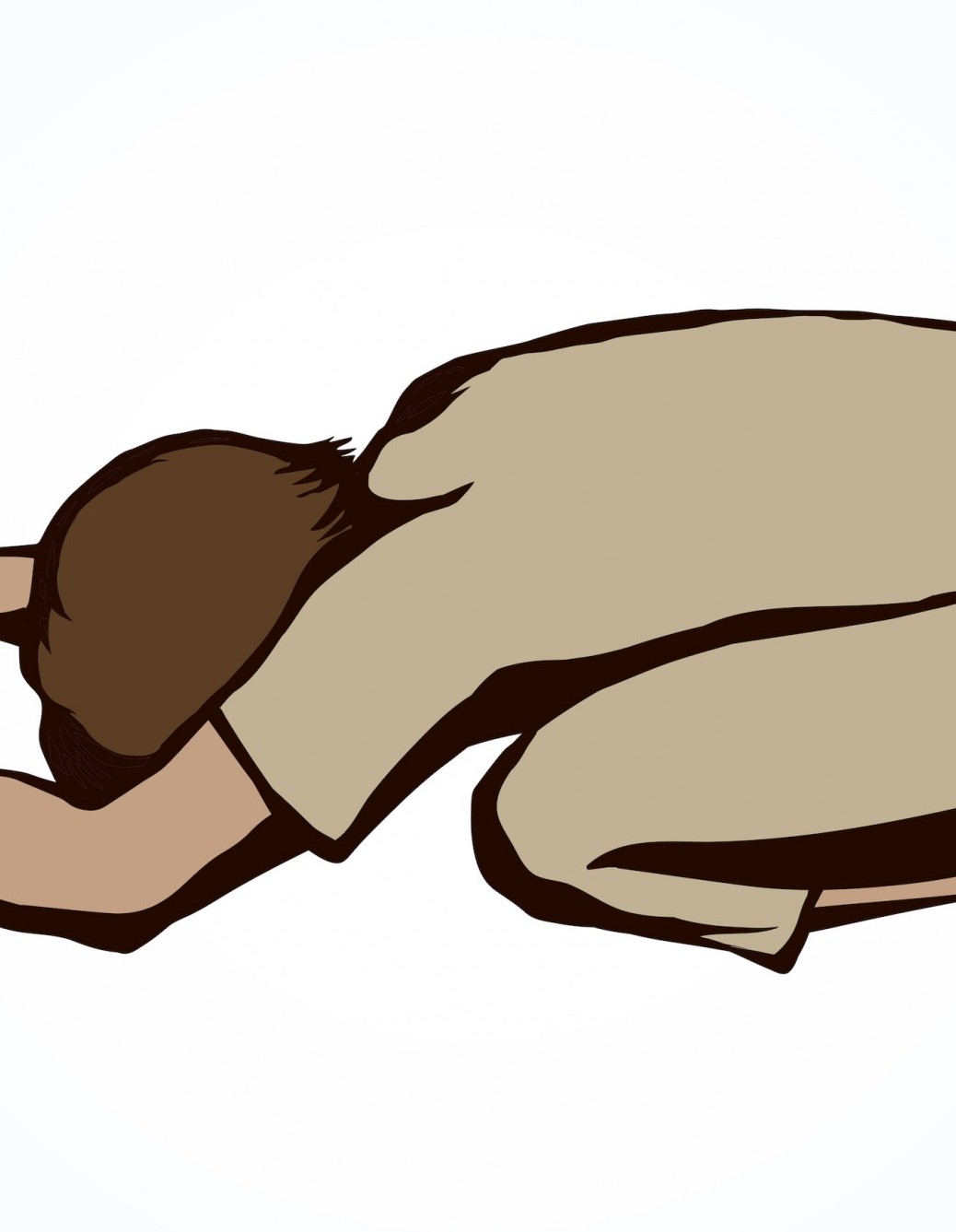 One of society’s favourite pastimes and forms of entertainment, especially in Europe, is sport: it has brought out people’s talents and pushed people to do things they thought they couldn’t.  Millions follow their favourite player or team.  There are many competitions, and football especially has become very lucrative.  Behind this is a spirit of competition.  Not all competition is bad: Saint Paul encourages us to “run the race” so we may win.  I’d like to introduce a new kind of sport, grounded upon the true spirit of competition: let us compete to be the most outstanding servant, with the reward of a heavenly trophy, honour and accolade.

That’s what today’s Gospel is about.  James and John, two of Jesus’ closest followers, may have been dreaming of future prominence.  They approached our Lord and asked Him to promise to grant their request; children sometimes ask their parents the same thing.  They asked something very difficult: “Give us the seats to Your right and Your left in Your Kingdom”.  Symbolically, these are places of tremendous power and prestige.  This showed James and John’s foggy idea of what glory means in God’s Kingdom; they were called “sons of thunder”, alluding to their impulsive character.  Jesus didn’t reproach them for their audacity in asking for these positions, but showed them something more profound.

The way of the cross

He mentions a cup: this is a metaphor of what God has in store for someone (Psalm 16:5); but it also means God’s judgment.  Jesus asked, “Can you drink the cup that I am about to drink?”  In essence He was saying, “I’m ready to accept the fullness of God’s judgment on humanity that was brought about by sin” – at His death on the cross.  Isaiah 53:10 is very perplexing and difficult to understand: “It was the will of the Lord to crush Him; He has put Him to grief”;[1] another translation says, “It pleased the Lord to bruise Him”.[2]  Was God happy that Jesus died on the cross?  Let’s not forget that He was the only Son of God.  Parents do everything they can for their children, like the Syrophoenician woman who came to Jesus; they’ll go out of their way to save them.  It’s said that the most difficult thing in life is when a child dies before a parent; I’ve heard that a father said, “Lord, I’m willing to die in place of my son, but please don’t let my son die”.  Why would God say such a thing?  In giving one Son, many sons would be brought to Him.  Because He was willing to give His Son Jesus Christ to take the brunt of God’s judgment on humanity – God’s wrath because of sin – now you can I can become children of God.

Jesus also spoke about baptism.  Baptism is understood as the way to enter God’s Kingdom and become part of the Church; but Jesus speaks of His “baptism” as an indication of His death on the cross.  The Church believes that the Sacrament of Baptism is a tomb and a womb: we die to the old life we received from Adam and are raised to a new life in Christ.  It means dying to the old self, and beginning a new life and sharing in Christ’s suffering.

In the past few decades, food courts have introduced self-service: you take your plate to the table, and afterwards return your tray.  Food chain businesses hire fewer staff and let the customers serve themselves.  However, something is taken from our understanding: we think everything we do in life is to serve ourselves.  In his inauguration speech in 1963, John F. Kennedy said “Seek not what your country can do for you, but what you can do for your country”.  Isaiah 53 outlines what kind of servant Jesus was by dying on the cross.  All Christians at different levels are called to serve God.  Some are called to full-time ministry, but in every profession or vocation we must serve God.  When you leave at the end of the Mass and go into the world, you’re bringing Jesus to the world, it’s a form of serving God.  In a time when slavery was common, Saint Paul said that even if you’re a slave, you can serve God: whenever you do something and offer it to the Lord, you’re serving Him.  I commend and thank the medical “front-liners” who’ve served humanity during the pandemic; Christians without medical training have supported them through daily prayer.

Jesus served us on the cross

Some people ask why people serve God.  My personal testimony is that one day it really hit me how much Jesus loved and served me by dying on the cross; I said, “Lord, what can I do for You?  Not to repay You, but a response to what You’ve done for me.  You died for me when I didn’t deserve it.”  When you begin to have a deeper understanding of how Jesus served you by dying on the cross, what comes to mind is, “How can I serve God in return, in this life and the life to come?”  It may be as simple as arranging the chairs before and after Mass – that would be a good start.  We’re all called to serve.  Christian service is grounded upon the understanding that Jesus served us with His own life by His death on the cross.  John Stott said, “We are sent into the world, like Jesus, to serve.  For this is the natural expression of our love for our neighbours.  We love.  We go.  We serve.”[3]

Don’t be surprised if in the next few days someone in desperate need crosses your path.  Always say, “Lord, You must have sent this person to me.  What do You want me to do?”  Often in this world we only think about self.  Serving is not about self – it’s understanding that Jesus came to serve us, so then we serve Him and others.  I encourage you to join me in introducing this new sport to the world: who can be the most outstanding servant of all?