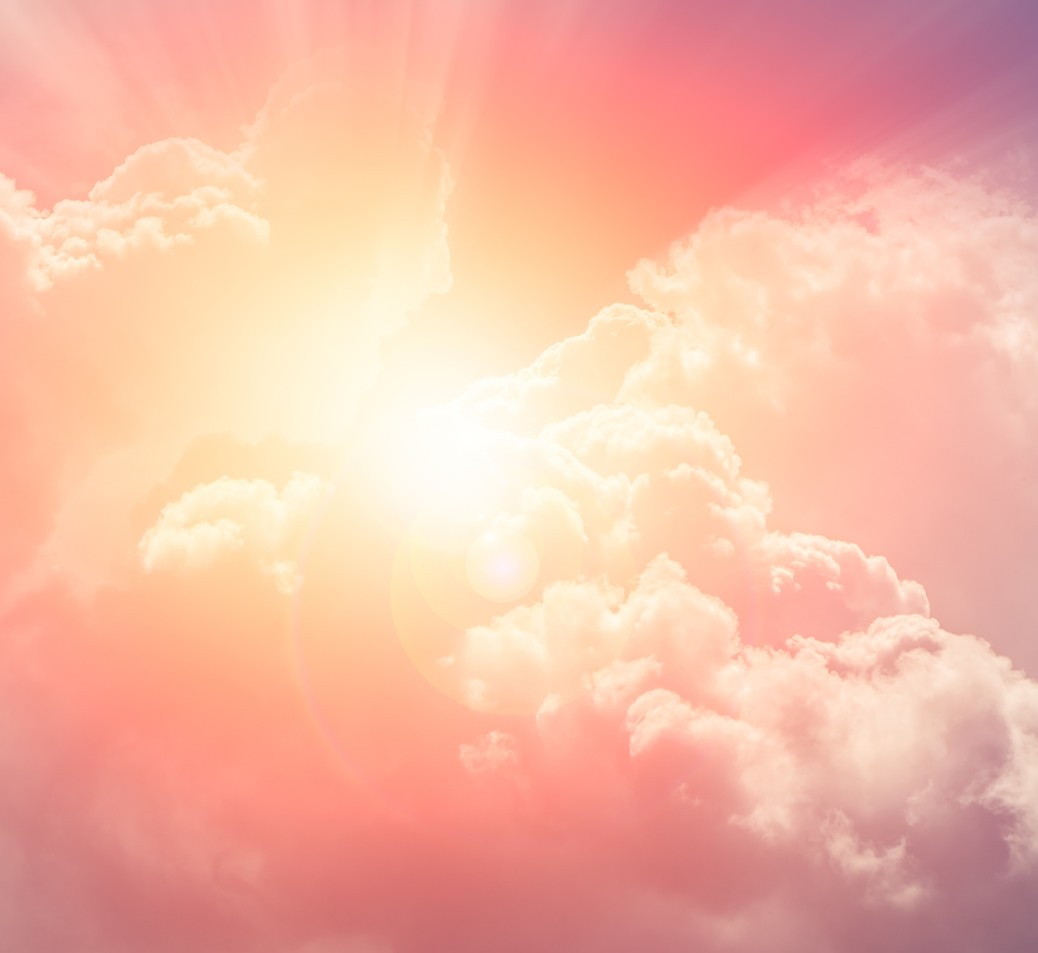 Because of the pandemic and other disasters, some have thought it’s the end of the world.  The first verse in the Bible says, “In the beginning, God created”; if there’s a beginning, there’s also an end.

In the Daily Office reading a few days ago, the religious leaders asked Jesus for a sign; but He said the only sign would be the sign of Jonah.  They knew Jonah was thrown into the belly of the fish and after three days he was spat out; this speaks of Christ’s death and resurrection.  Signs point to something beyond themselves.  When you travel, there are signs with the names of different places, but the sign isn’t the place – it points the way to go there.  There’s one exception: not only is Jesus the sign to the Father – “If You have seen Me, You have seen the Father” – but as God, all signs point to Him.

Martin Luther King, Jnr. said, “Everything that we see is a shadow cast by that which we do not see”.  Dogs bark at their shadows, and they bark when they see themselves in the mirror – and some people bark at themselves.  Our dog ran after his shadow until he realised it wasn’t real.  If we look at life in the totality of its existence, there’s life greater than what we know.  The things we see are real, but they’re a shadow of something bigger and greater.

In today’s Gospel, Jesus talks about the signs that would take place, with allusions to the prophet Daniel.  In the Old Testament, the Covenant established with Noah and Abraham, the creation of the Hebrew people through the Exodus, the establishment of David’s kingdom, and all the stories, point to what would happen in Jesus.  Isaac was a prototype of Jesus, the Father offering His Son on the cross; Moses was a type of Jesus, leading His people out of slavery to sin and death into the Promised Land; David was a type of Jesus, and you’ll see Jesus in every Psalm if you read it properly.  God isn’t detached from human history – He wants to be a part of it, to save and redeem a people for Himself to be with Him for eternity.  The Eucharistic Prayer ends with the Great Doxology: “By Him, with Him and in Him, in the unity of the Holy Spirit, all honour and glory is Yours, Almighty Father now and forever”.   It tells the story of salvation, accomplished by none other than God, the Father, Son and Holy Spirit.

The Church will outlive the universe