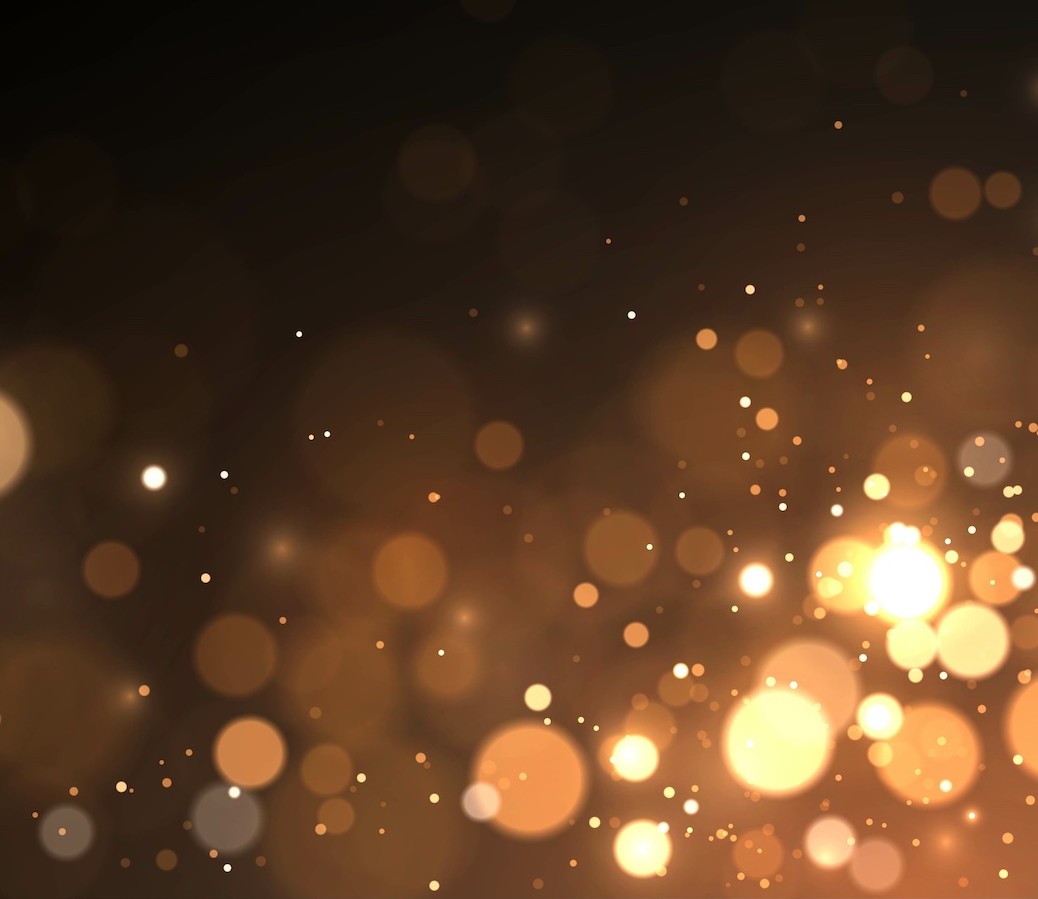 Many people are fearful and suspicious because of the pandemic; although Jesus warned of plagues and pestilences, the world has been shaken to the roots.  Many are angry, and some have suffered tremendously.  As followers of Christ, however, we can choose how to respond.  Many fall into the trap of looking for someone to blame – that’s the human tendency.  There’s a story about a snake appearing in a room: while the people in the room were arguing about who brought it in, the snake started biting them, and they died.  We shouldn’t be concerned who brought the snake in – the most sensible thing is to get it out.

No one has control over this virus, but we are in God’s mercy.  I encourage you not to be fearful but careful, and use wisdom.  Henri Nouwen said,

“Two people can be part of the same event, but one may choose to live it quite differently from another.  One may choose to trust that what has happened, painful as it may be, holds a promise.  The other may choose despair and be destroyed by it.”[1]

God allows all things to work together for good, even when bad things happen – and bad things willhappen in this world, even to good people.  We choose to trust in God and walk in His wisdom.

The Church fulfils her responsibility to provide the Sacraments to her people, whether in good times or bad times; we’ll ensure there’s a Sunday Mass as far as possible.  We have survived, and we’ll continue to survive.  As restrictions may change, we ask for your understanding and co-operation if there are last-minute announcements.  Pray for your leaders, as we pray for you, that we’ll be guided by God to navigate through these difficult times.  We can choose to accept this as a challenge.  Keep in touch with each other; and if something happens to anyone, as a community, reach out to them and help them.  In these stormy times, never forget that God is in the boat with us.  We put our trust and confidence in Him – not only for ourselves, but for many others around the world.  May the Church shine as a light during these times.

Today is the Feast of Saint Stephen, the first to give his life in witness for his faith in Christ.  From the earliest days, the Church decided that the commemoration of her first martyr should be the day after the celebration of Christ’s birth.

When the Apostles recognised the need for deacons, Stephen was one of the first seven chosen; he was “filled with faith and the Holy Spirit”.  When stoned to death by a lynch mob, he echoed Jesus’ words, “Forgive them, for they do not know what they are doing”.

The word “martyr” comes from a Greek word meaning “witness”.  For many modern Christians, our understanding of “witness” is to tell others about Jesus; however there’s a wide gap between the modern mind and the early Christian understanding.  For the early Church, to be a martyr was the supreme act of witness for the Gospel, even to the point of giving one’s life.  They were humble enough to understand that if their Lord gave His life to die, so should they.

The theme in my heart this Christmas is Luke 2:19: “Mary kept all these things and pondered them in her heart”.  The Blessed Virgin Mary did not completely understand what was happening; she could only ponder and think about it and ask, “What is this all about?”

Jesus told a parable about a man who discovers a treasure in a field, and in joy sells all his possessions to buy it.  This is followed by a merchant in search of pearls, who finds a very rare pearl and sells all he has to buy it.[2]  These parables are not speaking about literal treasure under the ground.  Rather, we can find such great treasure in becoming a child of God’s Kingdom and a disciple of Jesus Christ that nothing else matters more than the life we have in Christ.  We become willing to sell everything, because it cannot be compared to what we have found.  Mary found a treasure, and kept on pondering this in her heart.  What she received, her participation in the economy of salvation, is such a treasure.

My mother was a dentist, and studied the qualities of gold and silver.  She also bought and sold jewellery, and had a magnifying glass for examining diamonds.  The beauty of a diamond is that it’s cut in such a way that whenever you move it you always see something different; it’s never the same, and it’s unique and exquisite.  She scrutinised them closely and meticulously looked at their quality.  I’ve met people who bought paintings; their house was like a museum.  I don’t know much about painting, but they had originals by several famous artists worth millions of euros, and furniture of similar value.

The mystery of the Incarnation

The treasure about which I’m speaking is from the prologue of John’s Gospel: “In the beginning was the Word, and the Word was with God, and the Word was God…  And the Word became flesh and dwelt among us…”[3]  This is packed with so many things that John explained it through several chapters.

“God, the Holy One of Israel, the Creator and Sustainer of the universe, the One who lives in dazzling and eternal light, actually became a member of the human race through the [Virgin birth].”[4]

We think the sun gives light to earth because it produces its own light; but it can only shed light because God created it; the source of its light is God Himself.  Can you imagine that the God of gods, the Lord of lords, Creator of the universe, condescended to become like us?  That is the miracle of all miracles!  The mystery of the Incarnation is great!  You don’t have to be intellectual to figure it out.  When we open our hearts to the Holy Spirit, God will explain to us what this is; but it’s such a treasure that even when we don’t understand it, you should not throw it away.

“The early Church Fathers loved to play with the paradox of God becoming human…  An ancient Orthodox prayer proclaims: ‘Today is born of the Virgin Him who holds all creation in the hollow of His hand; He whose essence is untouchable is wrapped in swaddling clothes as a Babe.

The King of the universe in His love for humanity allowed Himself to be wrapped in swaddling clothes – it’s beyond what our minds can comprehend.

“‘The God who from the old established the heavens lieth in the manger.  He who showered the people with manna in the wilderness feedeth on milk from the breast [of the Blessed Virgin Mary].’”[5]

The One who provides everything allowed Himself to be fed by a woman so He would live physically.  What a mystery of all mysteries!

Christmas must be celebrated in the heart

Have you ever received a gift so nicely wrapped that you didn’t want to open it?  Or have you opened it but not understood why such a person would give such a gift to you, and closed the box and put it away, and forgotten about it?  Christmas is celebrated both inwardly and outwardly.  The common practice is outward celebration, and often we only know the exterior frills; but it must be celebrated inwardly.  With all the restrictions, we may be at the point where we need to celebrate Christmas more in the heart rather than on the outside.  This does not make it less truly Christmas.  We may not be able to party with friends and relatives, but Christmas must be celebrated in the heart, like the Blessed Virgin Mary, because we have been given such a treasure in the mystery of the Incarnation.

This mystery speaks volumes to us.  His birth is our new birth.  His taking on our humanity is like Him taking us into Himself.  The Church says that God became like man so that man can become like God.  We don’t understand Christmas!  May God teach us through His Spirit.

We may not be able to celebrate as we did in past years, but let Christmas be celebrated in the heart, by meditating and pondering on the mystery of the Incarnation.  Why did God, the King of the universe, King of kings and Lord of lords, choose to become human like us?  The Church says, so that we can be made like God again.  Let that be our meditation this Christmas – it may be a better Christmas than we’ve had in the past.

[1] Henri Nouwen, Bread for the Journey: A Daybook of Wisdom and Faith (San Francisco: Harper SanFrancisco, 1997)

[5] From a Byzantine hymn for the Ninth Royal Hour of the Nativity (Antiochian Orthodox Church), quoted by Webber (see note 4)