The Feast of Our Lord the Giver of Life 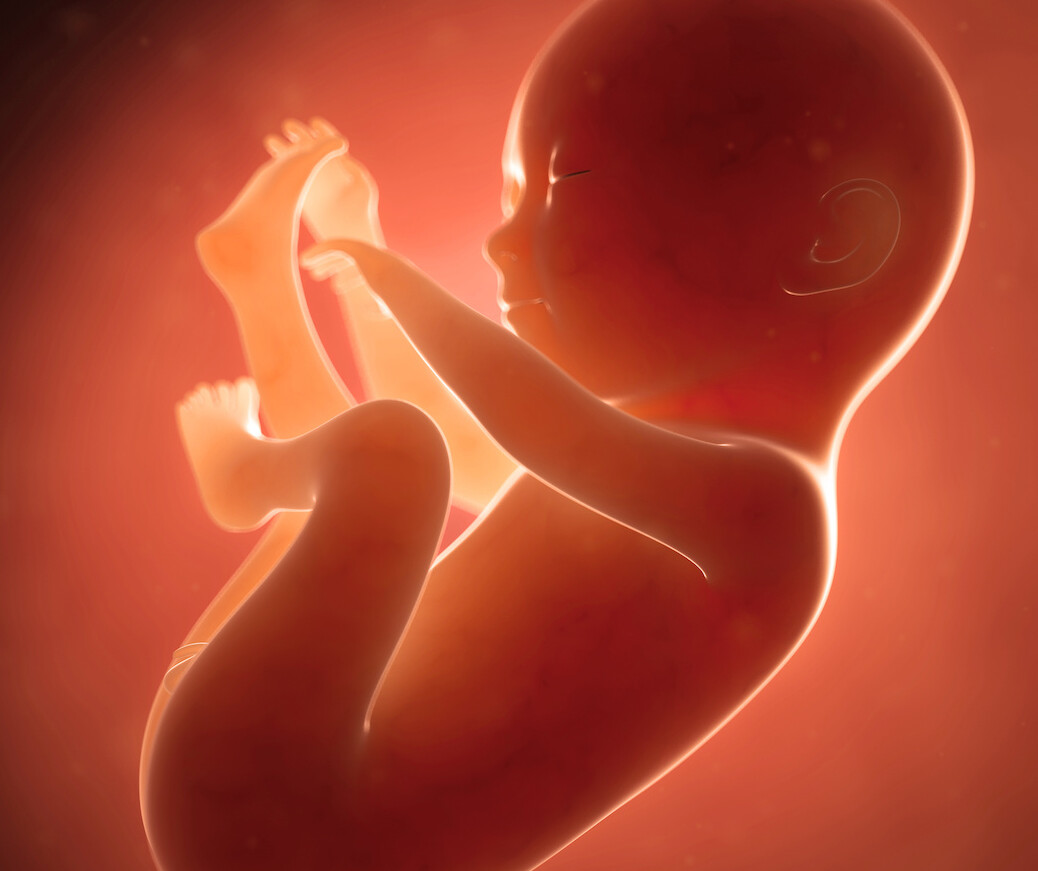 Many people have been fearful because of the virus, but there’s nothing to fear if you’re a child of God.  The world is out of control, but God is in control.  He will never leave nor forsake His children.  Absolutely nothing can separate us from the love of God (Romans 8:35-39) – except ourselves.

Our faith is being tested.  We don’t worship God because everything is OK.  Whether we’re in good times or bad times shouldn’t affect our relationship with God; when things are challenging is when we need Him the most.  When you trust in God, you will pass the test.  Some people are angry at God; others realise they need God all the more, and cling to Him.

If I stop worshipping the one true God, because He created me to worship, I will worship something else.  If I throw away my trust and confidence in God, I’ll end up trusting in humans – whether myself or human institutions.  However, we’ll be disappointed by humans, because we’re imperfect.  Husbands and wives disappoint each other, and human institutions disappoint, because we live in an imperfect world.  But God will never disappoint us.

Who gave you life?

Today we celebrate the Feast of our Lord the Giver of Life.  Who gave you life – your parents, or God?  Many of us love and support our parents to the best of our ability; we feel indebted to them because of their sacrifice.  But who is the Source of life?

There are more than seven billion people in the world, but there is only one of you.  There’s no one like you on the face of the earth: you are uniquely created by God.  Never compare yourself with someone else.  Whatever people may think, you’re very special in God’s eyes.  Our parents didn’t give us life – God did.

Be careful with ideas

Man has lost the realization that all human life is sacred.  We fell from grace, and we look at life differently now; but God is lifting us up, and from birth until death the Sacraments remind us that life is sacred.

The Israelites offered their children as human sacrifices to pagan gods, and pagan husbands often forced their wives to have abortions.  The Greek philosopher Plato, who has been very influential in the West, said abortion should be mandatory for all women who conceived beyond the age of forty.  Some people think of Down’s Syndrome and various problems – but ask Sarah and Elizabeth!  Plato and Aristotle thought abortion would combat the threat of over-population, but the Roman Empire was declining because of a lack of children.  If there are fourteen children in the family and the father brings home a pizza, they receive a small piece each; if there are five children, a larger piece; an only child has the whole pizza to himself.  Over-population is considered a threat for economic reasons.

By contrast, the early Christians condemned the idea and practice of abortion.  One of the earliest Christian writings, called Didache, says, “Thou shall not murder a child by abortion, nor kill them when born”.  John the Baptist’s execution and the killing of Jews during World War II had in common that whatever Herod or Hitler said was law – no one could punish them.  Both cases, however, were immoral in God’s eyes, and violated His Law.  Christians believe that the Law of God supersedes the law of man.

Jean-Paul Sartre taught in twentieth-century Paris, and was its most popular thinker; he made philosophical ideas seem “cool” to young people who didn’t understand them.  The ideas of Descartes, Emerson and Darwin influenced his thinking about existentialism.  The preaching of humanism and Marxism led to sexual revolution, the disintegration of family life, alternative lifestyles, abortion, “euthanasia”, and narcissistic, egotistical, licentious behaviour.   Abortion did not simply happen: someone fed people’s minds and said that abortion is a good idea.

Over a hundred years ago, Ilocanos started immigrating to Hawaii, planting pineapples and sending money to the Philippines for schooling.  When I was young, our neighbour served with the American army and received dollars.  Many people have followed this idea, and now there are millions of Filipinos around the world who have left the Philippines.  Things don’t simply happen: they begin with an idea that has been planted, watered and inculcated in people’s hearts.

Eventually people say, “It’s better to live without God.  We don’t trust religion – it’s man-made anyway”; and they start to believe it.  The world has come to this point, and it started with an idea – be very careful with ideas.

The biggest “myth” after Roe vs. Wade is the idea expressed by an American court that a baby in the womb is not a human being because it’s in the womb.   But when Mary visited Elizabeth, John the Baptist in Elizabeth’s womb leaped when he heard the voice of the Blessed Virgin Mary.  There is life in the womb: we all start from a seed, then we grow.

It’s estimated that more than a billion babies have been aborted worldwide in the past thirty years: 33 million per year, 2.7 million per month, 88,000 per day, 3,696 per hour.  Since 1980, there have been 1 billion, 642 million.  This is happening right now around the world, and the clock continues to tick.  It started with a simple idea, from people whose ideas many of our children listen to five days a week.

During the pandemic, 324 million people have been infected, and 5.53 million have died. Many have experienced sorrow because of this.  But are we sad because of the millions of defenceless, voiceless children who have been killed because of the whims of human beings?  People die from viruses because our physical bodies are susceptible to disease; abortion is different.

We’re children of the living God.  Imagine yourself in His place.  It’s said that one of the most tragic and painful things you can undergo as a parent is to see your child die before you; sometimes a parent would prefer to die instead of their child.  I wonder what God the Father, the Source and Giver of Life, feels with 3,696 of His children being killed every hour because of the deliberate choice of human beings.

Abortion is not only legal or material – being involved in it is diabolical.  God created you and me in his image, and the enemy is trying to eradicate the image of God that he sees in your life and mine; that’s where the battle is.  It’s more than finances and legalities: those are only the enemy’s props and means.  Abortion comes from the pit of hell.

This is not to bring condemnation: God is a God of forgiveness.  If in any way you have been involved in abortion, go to a priest.  Open your heart, confess that you have done something wrong, and ask God’s forgiveness.  The Ten Commandments forbid murder, because if God gave you life, no one can take it away from you.

Fight for your faith

The world is better when people believe in God than when they don’t.   If there were no God, you and I would be killing each other.  Fight for your faith!  Don’t listen to the enemy’s lies.  Your life and your family will be better because you believe in God.  Never believe even for a second that it’s better to be without God – that’s a lie of the enemy.  Hitler said that if you keep on repeating a lie, one day people will believe it as if it were truth.  Don’t give up your faith.  Give up everything, but don’t give up God, because when you have God you have everything.  Don’t give up going to church, whether because of fear or another reason.

The Church has been sharing this message for hundreds of years.  We are in the process of learning to see Christ in each one of us; we’re very far from it.  We don’t see Christ in each other, but we see a different side.  I pray we will rise up to speak on behalf of the voiceless and to protect those who cannot protect themselves – that is what we’re called to do – and expose this heinous crime that humanity is committing.