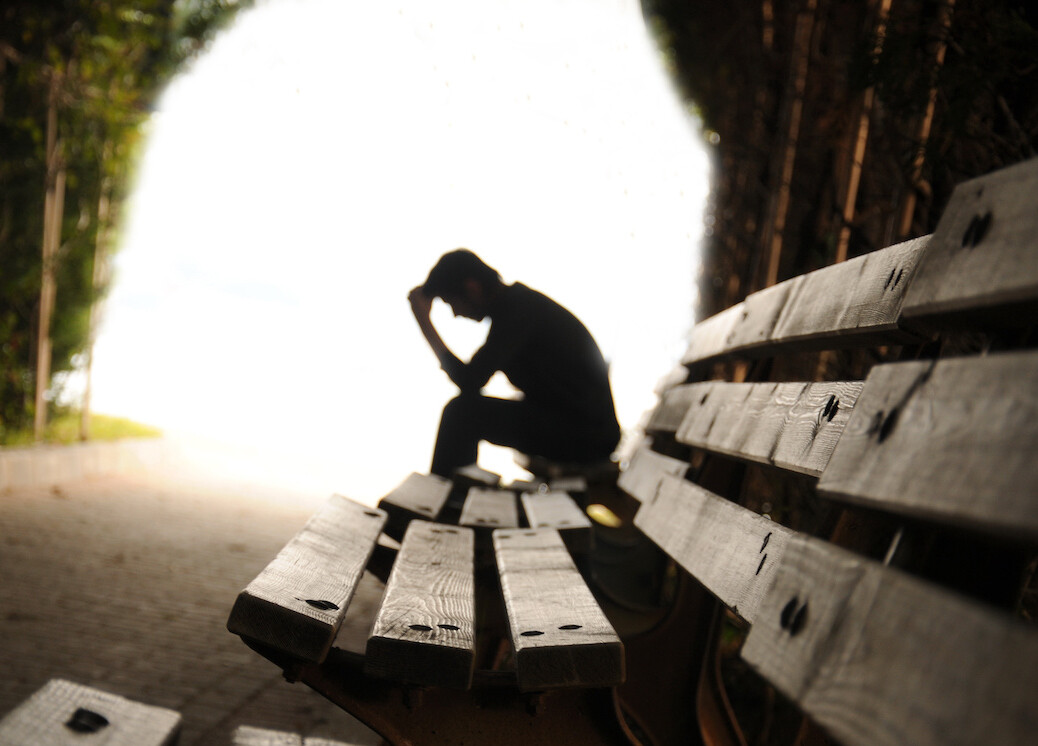 I read about a girl who was so engrossed in what she was doing that her siblings noticed, and as she was reading, they placed books on top of her head.  She didn’t move, but continued reading.  Some of us are easily distracted by the slightest sound.  Was it something intrinsic to the girl or her character that enabled her to stand the distraction?  Was she completely focused, so that nothing could ever take her attention away?  I wish I could have the same undistracted focus.

Elon Musk owns Tesla, and his “Space X” project is moving towards space tourism.  Yet his success came after a history of bankruptcy.  He refused to give up, but learned from his mistakes, tried again and again, and finally succeeded.  We call this “tenacity”,[1] which means holding firm what you believe in; it’s similar to determination or perseverance.  A tenacious person will plough through and most likely succeed despite obstacles, impediments, and distractions.  You and I cannot find a road without potholes, because we live in an imperfect world.

The price of obedience

In II Corinthians we see that in spite of his doing good and proclaiming the Gospel, some people perceived Saint Paul as cunning, tricky, dubious, falsifying the divine Word; he was even accused of gaining money and preaching about giving for that reason.  He was even imprisoned; in II Corinthians 11:23-28, we read everything that happened to him.  Some people suffer because of their wrongdoing; Paul did nothing wrong, yet he suffered such things.

There’s no greater example than Jesus Christ our Lord.  From His birth, there was a bounty on His head – Herod wanted to kill Him.  There were temptations, and unrelenting attacks day and night from all sides.  Many of His disciples abandoned Him for saying something they couldn’t understand.  He was betrayed by one of His inner circle.  One of the most moving parts of Mel Gibson’s film, The Passion of the Christ was when He crawled to the cross as if to say, “This is what I came for; this I what I’m going to do.”  Some of us would ask to be spared from being crucified, but Jesus did exactly the opposite: He said, “This is what I came for”; and He knew the purpose for which He would be crucified.  Such tenacity, determination, and perseverance is something we can learn from our Lord (Isaiah 50:7).

There are times when you say, “If I do this and trust God, what if it doesn’t happen?  What would happen to me?”  But Isaiah was very sure God would not put him to shame.  This speaks about Jesus:  Even when He was mocked and when He went to the cross, He knew God wouldn’t abandon Him.  Humanly speaking, He said, “My God, my God, why have You forsaken me?”  But in His heart, He knew His Father would not abandon Him.  Jesus set His face like a hard stone: He could not be moved, despite all that happened to Him.  Obedience to God always involves suffering; that is what led Jesus to suffer.

In today’s Gospel, Peter was shocked by what he saw.  The representation of Moses and Elijah is that Jesus is the one the Old Testament spoke about; everything in the Law and the Prophets is about Him.  Peter said, “Master, it is good to be here.”  How many times at church have you said, “This is so good: we encounter God’s presence; we hear God; we meet Christ.  Can’t we stay the whole day?  Why do we have to go back to the world?”  Some may be distracted because they think the preaching is long; but others will say, “Why don’t we stay here?”  This reminds us of the first reading: Moses’ face shone after spending time with God, and afterwards he covered his face.

Jesus went to the mountain to pray – the mountain symbolises the church, and we go there to pray.  Jesus was transformed by praying.

“Prayer is more than an outward performance of an obligation…  Prayer is not even telling God what He already knows.”

Jesus said that before we pray, God already knows what we will ask for.  Balthasar says prayer is more listening that talking to God.  More often than not, when we come before God, we talk more than we listen.

“It is more than a kind of daily waiting attendance on the exalted sovereign who receives from his subjects homage morning and evening.”

There is more to prayer than we think.  There’s something we don’t know about prayer:

“In this field lies a hidden treasure…  If only we would search and dig a little bit deeper, we would understand that prayer is beyond an outward performance, asking something from God that we need.”

Can prayer transform people’s lives?  Saint Mother Teresa said that when you pray, before you change things, it changes you.  Prayer is not so much about changing things; true prayer changes us.

Jesus showed three of His disciples a glimpse of God’s glory in His person, the glory of the second Person of the Trinity, which He has had from the beginning of time.

God didn’t give up on us

Didn’t God create things from nothing?  Before texting and gadgets were invented, you wrote letters to your parents or to your boyfriend or girlfriend.  If you made a mistake, you would crumple the paper and throw it away, perhaps several times.  You might become frustrated, but you would not give up.  What if God, when something happened in the earth, crumpled creation like a piece of paper and threw it away?  Man would do it, but not God.  In the story of Noah, God was so upset with man’s tendency to do evil that He said He would destroy the earth.  Another time, He said to Moses, “Leave me alone; I’m going to destroy this stubborn people”; and Moses replied, “What would other people say?”  God did not destroy the earth, but saved Noah and his family; after the flood there was a rainbow, and God promised He would not do it again.

“Scripture testifies how God has cared for His family throughout the ages.”

“Our heavenly Father has kept each and every one of His promises He swore concerning our redemption at the cost of His only-beloved Son.”

When something went wrong in creation, God could have thrown it away and created something new.  Instead He chose to redeem human fallenness, at the cost of sending His only Son Jesus Christ – because God was determined, tenacious, and persevering, that He would not lose you or me.  It would have been easier to crumple the paper and start all over again, but God did not.  He took the harder way.   Salvation is free, but God paid a price, and it was not cheap.

Why does God allow people to suffer?  Why does He allow wars to happen?  Martin Luther King Jnr. said, “God did not invent the atom bomb – man did.”  Wars are not in the mind of God, but in the human mind and heart.  We may ask, “Why do good people suffer?” but the right question is, “What happens to good people when they suffer?”  The Scriptures don’t say that once people have become good, they won’t suffer any more – many good people in the Bible suffered.  Jesus suffered for being good.  Many people in the world suffer in spite of being good; we are not greater than our Lord.  Some suffering is because of our own doing, but there’s also suffering because of doing good – there’s a conflict between good and evil.

After everything is said and done, what is human life, but suffering?  Saint Paul said, don’t judge too hastily.  Romans 8:18-21 says in essence that the suffering of righteous people is short-lived.  The psalmist asked God, “Why do You allow wicked people to prosper while the innocent suffer?”  He said the suffering of the righteous and the prosperity of the wicked are short-lived – they will not last.

I’ve studied this subject many times; it’s very difficult to explain, because no one wants to suffer.   The suffering of God’s people must be subsumed, or absorbed, in the sacrifice of Christ.  The Church believes that when righteous people suffer because of a conflict between good and evil, it should be thought of as part of Christ’s suffering, because we can’t be greater than our Master who came and suffered.  The suffering God’s people encounter in this world must be subjected to God.  Paul said God has also determined that the glorification of man is in Christ; the sufferings of this world cannot be compared with the life to come.  We will no longer be slaves to bodies that are decaying, but completely free.

God, didn’t give up on you.  Rather than crumpling the paper and throwing it away, He gave His only Son Jesus Christ.  Often we take what is expedient, the easy road, but most of the time, Biblically speaking, the easy road is not the right road.  The right road is that which leads to eternal life.

[1] From the 15th-century French word tenacité