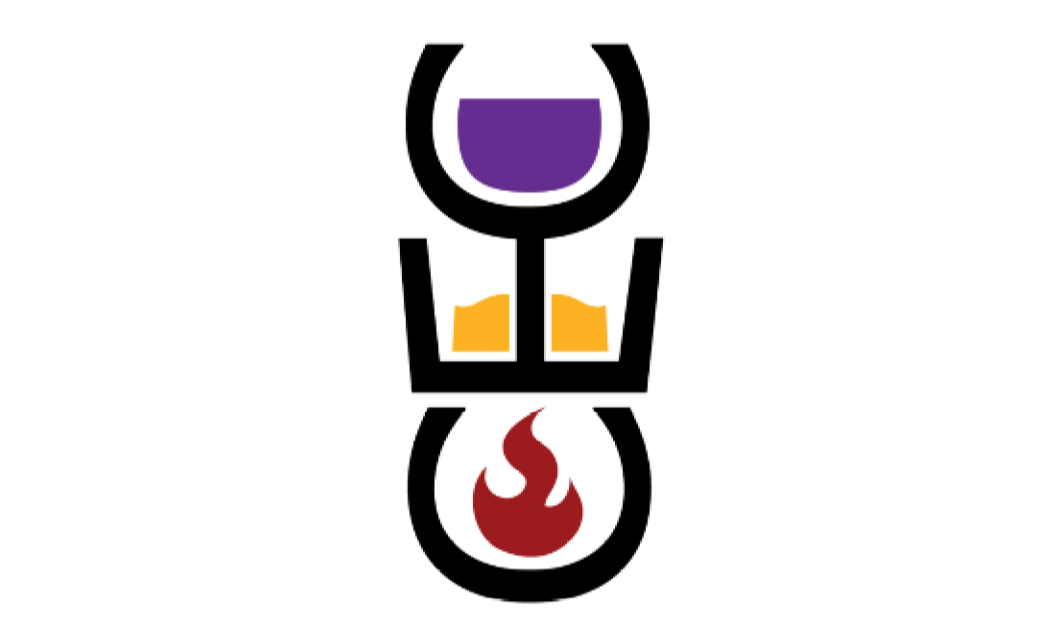 Three elements constituting apostolic succession:
1) an unbroken line of apostolic ordinations;
2) unadulterated faith to apostolic doctrines;
3) and full communion with the episcopacy of the church.

The significance of the unbroken apostolic succession is found in the promise of Christ that the “gates of hell” shall not prevail against the Church. This was ensured by the succession of bishops going back to the Apostles, where Christ is ever present, just as He promised to be with us even to the ends of the earth.

However, this (lineage) alone will not complete apostolic succession in the absence of “Holding firm” to Apostle’s teaching. The unadulterated truth passed down from one generation of Christians to the next tracing its origin to the words of the apostles as they heard from Jesus. This lineage may be ceremoniously undamaged but found wanting in orthodoxy, disrupts apostolicity.

The apostolic succession requires fidelity to the doctrines handed down from faithful men to faithful men.

The third element is communion. This is to be viewed in two fronts. First, internally, full communion with the episcopacy of the CEC, to the patriarch and to all the bishops of CEC. Second, externally, as we seek unity with the other communions, brothers and sisters in faith.

The CEC is not a transitional communion nor a bridge towards other Churches. It is home for all Christian seeking a sacramental-liturgical, evangelical and charismatic expressions of the Christian faith.

The Charismatic Episcopal Church was never a schismatic communion. We are not a “break away” group from any institutional church. This is deemed important considering that we, as a communion, must appeal to the church catholic for unity.

As a communion, the Charismatic Episcopal Church, endeavors to seek Christ in the lives of the least, the lost and the lonely.