How to Respond to Troubling Events 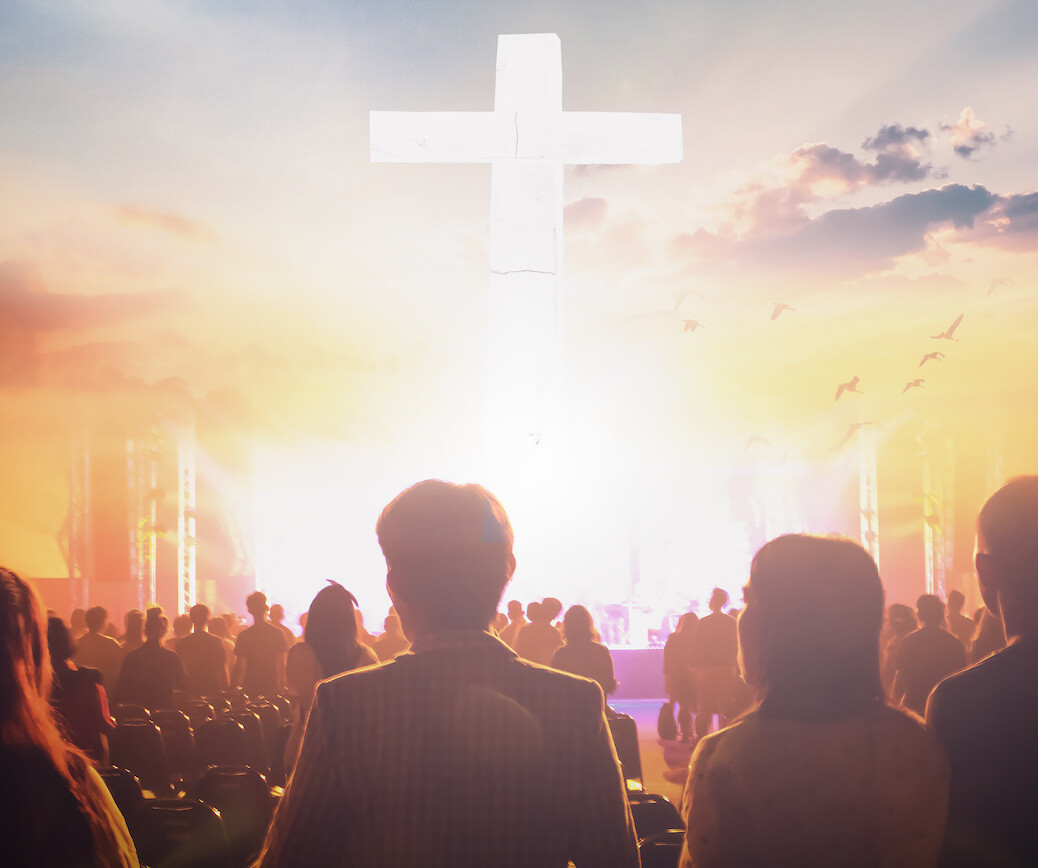 Whilst we would like to forget troubling events and move on, we can learn by analysing what happened and examining our weaknesses.  We don’t want to dwell on painful experiences; but when difficult things happen, we can learn from them.  Europe has been scarred by two world wars; Martin Luther King, Jnr. said,

“War is a poor chisel to carve out tomorrow”.

Determined not to allow history to repeat itself, the West created the United Nations to resolve conflict diplomatically.  Sadly, diplomacy was insufficient to prevent war and the displacement of millions of people in the present case.

Poland has received 4 million refugees and offered them medical facilities, and people have opened their homes to strangers.  Unfortunately, the best of humanity is sometimes seen only through tragedy.  This is the opposite of the indifference we embrace in this world.  The example of Poland and other nations reminds us of the Good Samaritan – who is our neighbour? – and challenges us to ask what we can do, as well as to continue praying for the war to cease.

Do not be troubled

Although the war may seem far away, the whole world is affected financially.  Some have asked whether this is the end of the world.  Jesus said,

“You will hear of wars and rumours of wars.  See that you are not troubled; for all these things must come to pass, but the end is not yet.  For nation will rise against nation, and kingdom against kingdom.  And there will be famines, pestilences, and earthquakes in various places. All these are the beginnings of birth pangs.”[i]

We should not be troubled that this is the end.  As we are bombarded by the news, we begin to interpret things that happen around us, and there is cause for trouble and anxiety in our hearts.  We can try to pretend it’s not affecting us when deep inside us it is; but Jesus said do not be troubled.

As these things happen in the world around us, are there things happening in the Kingdom of God, and why don’t we hear about them?  Do we only hear about things that cause us to be anxious and fearful?  When we wake up in the morning, God places before us a buffet of His spiritual blessings such as love, peace, and joy.  The mercy of God that is new every morning, His never-ending love, and His providence that we can depend upon, are laid in front of us.  Do we see them and recognise that they are there, and that from the moment we wake up, we are dependent upon God’s mercy and grace?  If we only see what is happening in the world, eventually we will think the mountain is bigger than anything else, and forget that the one who created it is bigger.  Sometimes the problem is magnified, but we need to see it from God’s perspective.

In II Kings 6:8-17, there was a war between Syria and Israel, and each time the Syrians had a plan to ambush the Israelites, they seemed to know about it.  The King of Syria asked his officials whether one of them was a spy, but they told him there was a prophet in Israel who knew even what happened in his bedroom.  So he surrounded the city where Elisha was living.

Elisha’s servant saw the Syrian army surrounding them; but Elisha told him,

The servant saw an army of thousands, and no one else with him and Elisha, and he did not understand.

“Then Elisha prayed and said, ‘O Lord, please open his eyes that he may see.’ So the Lordopened the eyes of the young man, and he saw, and behold, the mountain was full of horses and chariots of fire all around Elisha.”[iii]

Angels were there, more than the thousands of the Syrian army.  Don’t you realise that there are more people joining us in the Mass?  Creation worships with us, which we don’t see.  The servant’s eyes were opened, and he saw.  Is there really a reason for us to be afraid?  Many people look at world events with fear in their hearts, and no doubt they are intended to cause fear and anxiety.  May God open our eyes to see what is happening around us not through a human lens but through the eye of faith and the power of the cross.  Are we afraid that prices will increase and the Stock Exchange will tumble?  This may happen, but God is with us, and He will take care of us.

As Christians, we don’t only live in this world, but God gives us a secret source of peace, joy, love, and courage, that can’t be found in the world but only in Jesus.  He is in our midst, particularly in the Mass, and He gives us the peace that the world cannot give.  May God open our eyes.  We can close our eyes and sing,

“Open our eyes, Lord: we want to see Jesus”;

but unfortunately there are those who have open eyes and yet cannot see.

“in bygone generations allowed all nations to walk in their own ways. Nevertheless He did not leave Himself without witness, in that He did good, gave us rain from heaven and fruitful seasons, filling our hearts with food and gladness.”[iv]

I believe that witness is the Church.  A fearful world needs a fearless church.[v]  We are not fearless because we are great people, but because Jesus is with us and He won the battle on the cross.  May we be that Church that will be a herald of hope, love, and joy.

If we have any fear and anxiety, we can come before the foot of the cross of Christ and offer it to the Lord.  We can try to look fearless on the outside, but if we have fear or any burden or concern in our hearts, we can ask the Lord to replace it with trust in Him.  If we have any anxiety about ourselves and our families, our future, a problem, the unknown, or the uncertainties of life, let us lay it before the feet of Christ, who trampled upon the enemies of the cross.

[i] Matthew 24:6-8, NKJV.  The final word is translated as “sorrows”, but the textual note to Mark 13:8, which is a parallel passage, says that the same Greek word literally means “birth pangs” – Ed.

[v] This phrase has appeared in various places since the beginning of the coronavirus pandemic, but has similar precedents:

“In such a fearful world, we need a fearless church” – C. S. Lewis