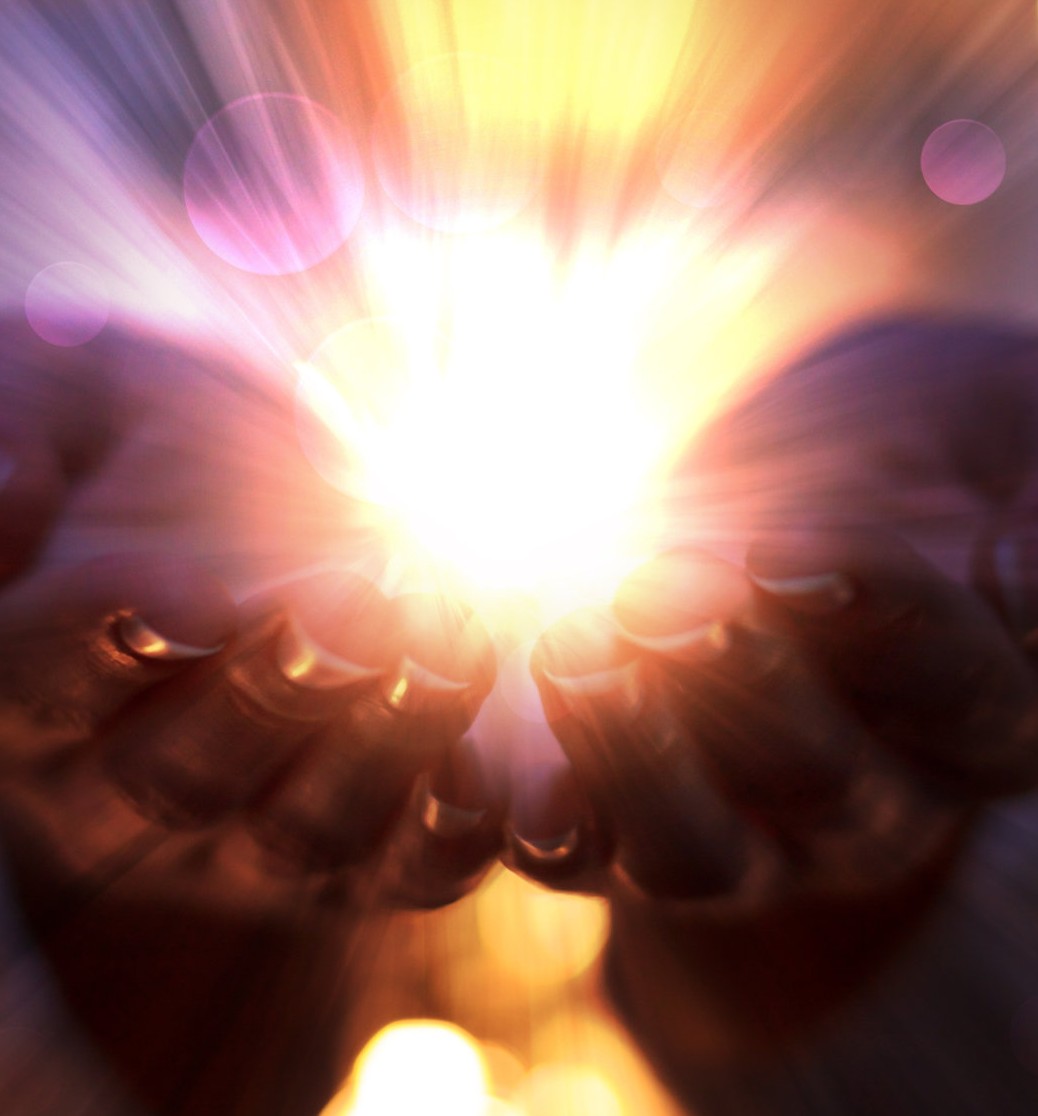 “Mary treasured all these things in her heart”.[1]  Winston Churchill said we must not only rejoice in Christmas but also reflect on it: Christians reflect on the mystery of the Incarnation and everything it entails.  We may not completely understand it, but we need to strive more deeply and allow the Spirit of God to reveal it to us.  A mystery isn’t something that’ll never be known – it’s knowledge withheld for a time, which eventually will be revealed.  Let’s reflect on the humility of Christ, the foundation of unity.

We are to practice the spirituality of each season

The Church’s liturgical seasons are to draw our attention to the message that’s essential to our faith.  We move from one season to another, but we shouldn’t do so passively.  We’re to listen to and ponder the message of each season, share it with the world, and practice the spirituality of the season.

Christ’s Incarnation: to live in humility

In his letter to the Philippians, Saint Paul taught the church at Philippi to experience the impact of the Incarnation in this way.  Writing from prison, he thanked them for their help in his hour of need, and sent them instructions on Christian unity.  They were extremely generous, supporting Paul in his mission and in prison (where he shared the Gospel with the guards and prisoners).  He tells them that real joy and real unity can be found only in Christ.  He points them to Christ as the model of humility and service, resulting in oneness of purpose, attitude, goal and labour.  Paul illustrates this humility in his own life.  The Philippian church needed to embrace humility because of a conflict between two devoted Christians, Euodia and Syntyche, which may have created factions; he entreated them to work together in harmony in the Lord.  Whenever there are people in churches, there can be conflicts.  Paul taught them, and all of us, how to live out Christ’s humility.

He draws attention to Christ, whose Incarnation is expressed as “emptying Himself” of His privileges as God; the Second Person of the Trinity, who came from heaven, “took the form of a bondservant, being born in the likeness of men” – the ultimate, sublime act of humility.  Jesus “did not consider it robbery” – as if something were stolen from Him – but willingly became man like us.[2]  It’s nice for a poor person to become a millionaire, but very difficult for a millionaire to become poor.  Jesus, in humility, willingly left all His riches and privileges in heaven and took human flesh: He became poor on our behalf so that one day, through the resurrection of the dead, we’ll partake of His riches (II Corinthians 8:9).

To be in Christ is to live in an incarnational way the Christmas message of humility, to put it into action as we received it from God.  We need to reflect on the message of the season and try our very best to make it incarnate in our lives.  Paul encouraged Euodia and Syntyche to put themselves in each other’s shoes and see from each other’s viewpoint.  Delivering or listening to a message is easy, but living it is different.  Often when we go to church we forget what we hear: we only remember what we put into action.

When someone has a conflict with another, he or she may be hurt.  There can be many objections:  What about my feelings?  What about what he/she did to me?  How about me?  What about my opinion?  Will I allow people to walk over me?  If I don’t stand up to the person perhaps they’ll do it again.  To be like Christ is not to make self the main concern, but to make others’ well-being the concern.  This is the humility of life that Christ calls us to live.

The Christmas truce of 1914

At Christmas 1914 there was a series of widespread unofficial ceasefires along the Western Front in World War I.  Soldiers who’d been fighting each other laid down their arms, went to each other’s trenches, exchanged greetings and talked together.  The power of Christ’s coming is such that they realised there’s a time for a ceasefire; this is one of the greatest ways to celebrate Christmas, and they truly brought its message to the point of incarnation.  Men from both sides ventured into “no man’s land” to mingle and exchange food and souvenirs, played football, conducted ceremonies together and swapped prisoners; several meetings ended in carol singing.  We have something to learn: we may think Christ’s humility and the Bible are abstract and spiritual, but they can be lived out in an incarnational way.

Read Isaiah 65:25 and Psalm 85:9-12.  Since World War II there have been many human efforts to broker peace and lessen conflicts, but there are still wars in the world today.  It’s not until Christ reigns in our midst and humanity embraces humility that we’ll see the wolf and the lamb graze together.  We all want peace – war is brutal, and sometimes inevitable.  Let’s embrace humility: it’s the start of peace in the world.  Only at Christ’s coming, and His rule in our hearts and in the world, when the world and the nations realise who the King of kings and Lord of lords is, will the world experience peace.   Remember what the angel said: “Peace on earth, goodwill to men”: Christ’s coming and our turning to Him always brings peace.