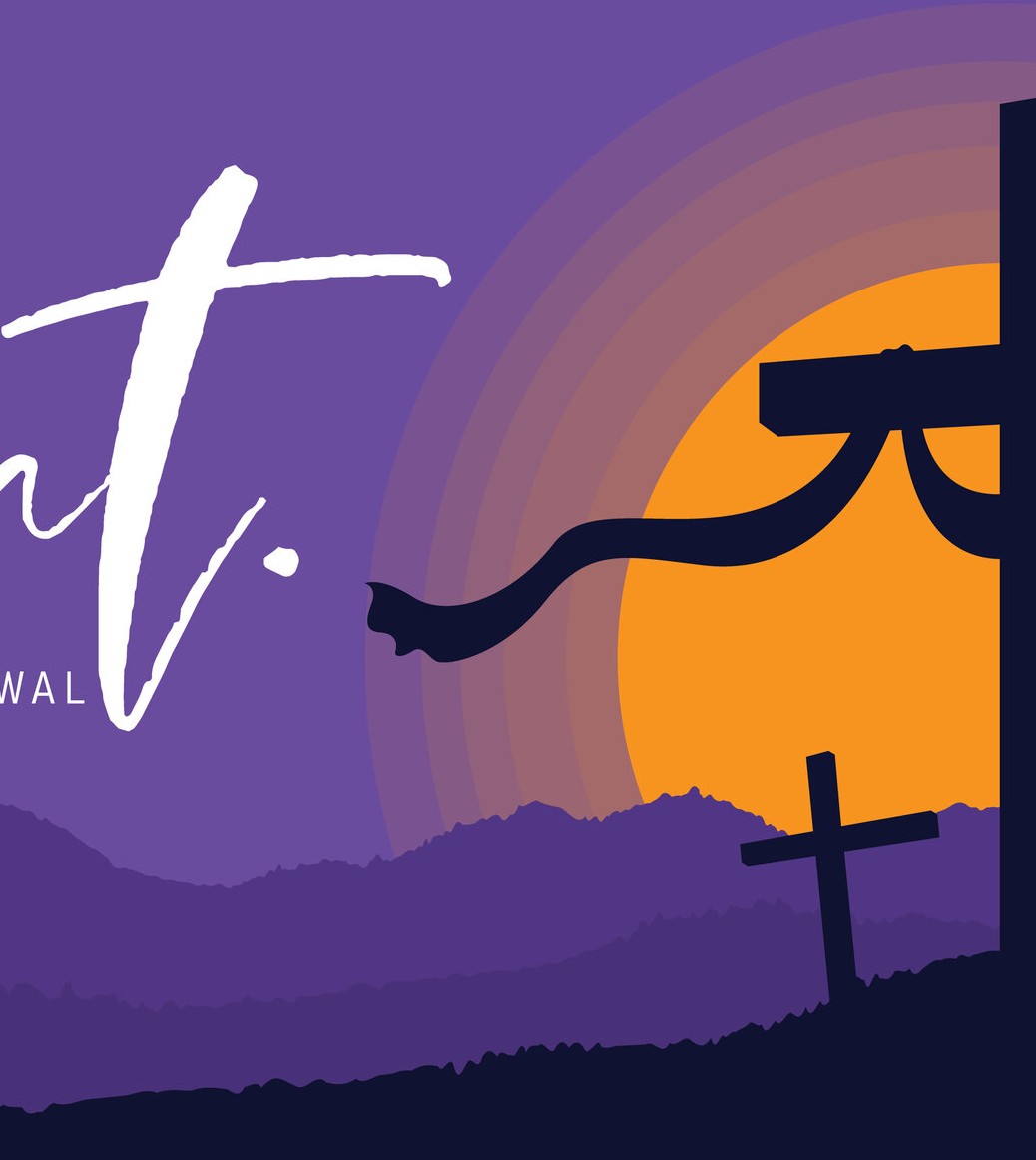 The idea of the liturgical season of Lent came from the preparation of those who decided to convert to the Christian faith.  This included learning the disciplines of prayer and fasting, reading and meditating on the sacred writings or Holy Scriptures, and deliverance from demonic influences when necessary.  It was preparation to receive the Sacrament of Baptism in the Great Vigil of Easter and join the Church in the Paschal Feast, the celebration of Christ’s Resurrection; they couldn’t do so without undergoing this training.

Anyone in the business of idol-making had to abandon their trade before they were baptized.  They paid a very steep price for desiring to embrace the Christian faith; they were thoroughly prepared and knew what they were getting into.  Consequently, they made a powerful witness of the life of Christ to the world.  They didn’t convert to Christianity because of culture or because it was fashionable – some were baptized in the morning and killed the same day.  I’m thankful this doesn’t happen to us, but I hope their sincerity and sacrifice become an inspiration for us.  They didn’t see Christianity as a talisman or an amulet for success, but they knew it was embracing a new lifestyle in Christ, and that they must let go of their old lifestyle.

Later, the faithful who were already baptized joined in as a refresher course and heightened their practice of prayer, fasting and Scripture reading and meditation.

The mount of temptation

The Gospel readings in Lent always begin with the encounter of Jesus and the evil one on the mount of temptation.  Jesus is the Prince of Peace: He taught His disciples to be peacemakers; yet in His earthly ministry He faced opposition at every turn.  Peace doesn’t mean an absence of conflict, especially from a spiritual standpoint: those who do good will be opposed and have enemies.

Immediately after His Baptism, our Lord was driven, thrust or pushed into the desert by the Holy Spirit.  As Adam and Eve were driven out of the Garden, a place of lush abundance, by the angel, Jesus was driven into an arid, dry, barren place.  A desert in Scripture is a symbol of where there’s no life.  The children of Israel went through the wilderness, but God didn’t abandon them: there they experienced divine manifestations such as His provision of manna, and even the giving of the Law took place in the desert.

The desert or wilderness in Scripture is a realm of evil powers, symbolized by predatory beasts; the Desert Fathers went there to fight against the evil one through prayer and fasting.  Jesus went to the desert to be tested by satan in His resolve to carry out His Messianic mission in accordance with the Father’s will.  He experienced His own testing: He faced the same decision as Adam and Eve in the Garden and Israel in the desert.  Unlike them, Jesus refused temptation and stood fast with the determination to please the Father: He would not give in.  “satan” means “adversary” and is synonymous to the devil, the prince of demons, who would oppose Jesus at every turn, and opposes us at every turn to trip or discourage us, that we might not walk with and follow God.  We must fight as Jesus did and not succumb to temptation.

Jesus entered satan’s territory intentionally, to begin His campaign against the powers of evil; He went to the wilderness looking for a fight.  He went with fervent enthusiasm, as if to say, “The enemy has been holding humanity under slavery to sin and death for a long time.  I want to get this over with.”  He would confront satan, not with a blast of divine lightning, but in His human nature empowered by the Spirit.  He was baptized with the Holy Spirit, as all Christians are: in our human nature, God gives us the power and strength to stand against the wiles of the evil one.  We have to make a decision like Christ.

The first Adam and Christ, the Second Adam

The early Church Fathers loved to compare the first Adam and Christ the Second Adam:

They saw the temptation as a turning point in the process of reversing the human predicament: whilst Adam yielded to temptation, Christ overcame it, not only for Himself but for you and me.  The Incarnation is not only the vehicle for God to be with us – which is the message of Christmas – but Christ came to do what humans couldn’t do for themselves, to face the enemy that held humanity under sin and death.

The very first thing Jesus did was to go to the wilderness.  Sin brought humanity from the Garden to the wilderness; Jesus, because of what He would do on the cross, would bring the desert to a garden for us.

Because we’re of the first Adam, we cannot overcome temptation by ourselves: we’re weak; like Adam, we face temptation every day and yield to it.  But because Christ became one of us, fully human in every respect except for sin, we can share in His conquering of the evil one.  We conquer evil not in our strength but in the strength of Christ.  The first Adam is the origin of our predicament; he was the first human to die, and all humanity became mortal because of him.

Sacraments of the new life The starting point for converts is the Sacrament of Baptism.  This is the dying to the old nature which we inherited from the first Adam; and receiving the new life, the new nature, in union with the Second Adam, Jesus Christ.  The Old Testament introduced Circumcision and Passover; now they’re replaced with the Sacraments of Baptism and the Lord’s Supper, instituted by Christ Himself as signs and seals of the New Covenant in His blood, for the benefit of believers and the new life they receive.  As the wilderness prepared the children of Israel to enter the Promised Land, the season of Lent prepares us to celebrate Christ’s victory at Easter.