The mystery of the Kingdom 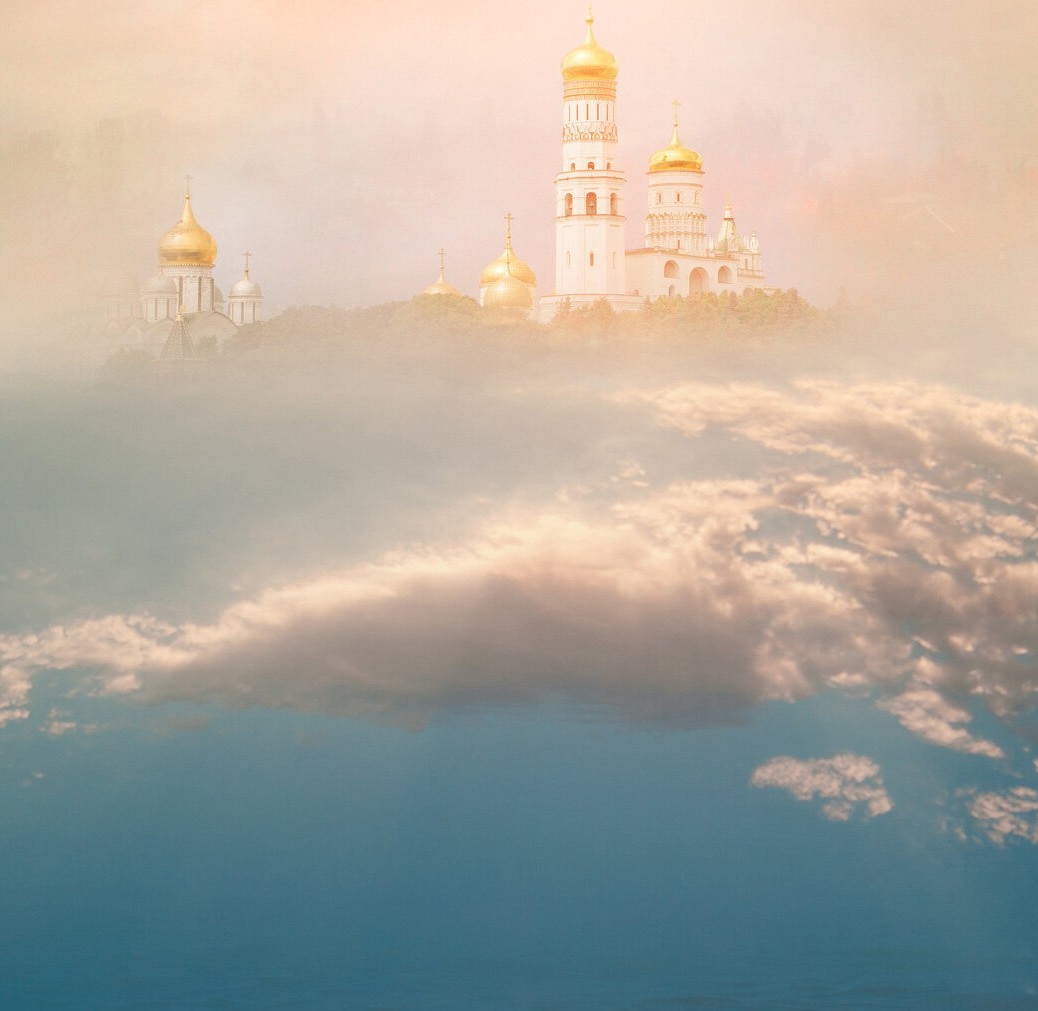 The Church enters the season of Ordinary Time, when the Church should flourish.  After all God has done and given, it’s time to expect the fruit of the cross to be seen in the life of the Church individually and collectively.

Today’s Gospel speaks of the mystery of the Kingdom.  At the beginning of His earthly ministry, Jesus proclaimed that the Kingdom had come.  Mark chapter 4 is full of parables.  It introduces God’s Kingdom and its principles, that we might follow, practice, witness to, and emulate them.  What was He speaking to His disciples?  What is He speaking to us today, and to the Church?  He was preparing His disciples, and is preparing the Church, to be a witness to the world until He comes, that the kingdoms of the world may become the Kingdom of our Lord and Christ.  The proclamation of the Kingdom was intended to gain a response.  How should we respond to Christ dying, and to God giving His Son to die, on the cross?

Jesus’ use of parables is the most distinctive characteristic of His teaching.  A parable is a short, memorable story or image, usually drawn from nature or daily life, that conveys profound spiritual truths.  When Jesus called His first disciples, He said, “I will make you fishers of men”.  They knew what it was to be a fisher of fish; He used this to convey a spiritual truth, the spiritual transformation that would take place in their lives.  One day they truly became fishers of men.

The parable of the growing seed…

…points to the mystery that God by His grace causes His Kingdom to grow.  One works, as a farmer works in the field with his hands – but in the field he faces the mystery of life: more than those of us who live in the city, surrounded by concrete and cement, and buy food from the grocery, the farmer knows where it comes from.  This parable is found only in Mark’s Gospel; its message is about the seed’s inherent potential to grow of its own accord.  It may be small – Jesus speaks particularly about the mustard seed – but when you plant it, it grows: from that tiny seed comes a tree.  Isn’t that amazing?  We can only ponder the power and potential of the seed – the life of Christ given to us in Baptism.

The sower liberally scatters seed on the ground, then continues his daily routine.  Slowly, gradually, invisibly, the seed begins to sprout from the ground.  The farmer doesn’t know how this happens; even today with tremendous advances in microbiology, life remains a mystery.  Man doesn’t have anything to do with the process.  According to its natural stages, the land yields fruit: the blade, then the ear, then the grain.  We take it for granted, but the farmer faces the mystery of how it happens.  The farmer can water, weed and fertilize the ground as the months go on, but cannot make the ripe grain appear a day before its appointed time.  He cannot open the ground to see what’s happening: he must leave it there.  More than anything else, farming requires trust and patience.  When the harvest arrives, the famer is ready with his sickle to reap without delay.

With this parable, Jesus explains that God’s Kingdom is a divine work, not achieved by human effort.  God brings about the growth, although it’s often imperceptible or unnoticeable: it simply grows.  We co-operate, but we can’t control or hasten the Kingdom’s arrival by our efforts, any more than a farmer can harvest before the appointed time.  Man becomes impatient and we try to hasten it by fertilizer, genetic modification and other means, but we can’t disregard God’s work in the natural process: only God causes the growth (I Corinthians 3:6-7).  Psalm 80:7-11 acknowledges that God is the one working in our midst.  He planted Israel in the Promised Land; they spread throughout the land and became a witness to the nations around them.  How?  Because of God.

Adam had nothing to do with the creation of Eve (Genesis 2:21-23).  Observe how the created order advanced little by little towards fruitfulness.  Believers are made ready for the harvest by our inner growth in holiness and virtue.  Christians should grow into the likeness of Christ.  How?  Because of God.  We grow in holiness and virtue which God brings about through co-operation with His grace.  It’s only by God’s grace and His work; however, it’s important to allow God to work in our lives, by desiring what He wants to do.

Have you experienced times when you’ve done everything you knew you needed to do as a Christian, and begun to wonder day after day, Sunday after Sunday, why it seems that your life hasn’t changed and nothing is happening?  Or a clergy or pastor is doing everything he can, and it’s as if nothing is happening.  Discouragement sinks in, and you think it’s a waste of time and effort.  Let’s allow this parable to speak to us: it’s an encouragement to all Christians, especially clergy and lay ministers who’ve given their lives to serve the Church.  It serves as an encouragement for those who think their efforts for the Kingdom are fruitless, and a warning for those who think we can bring about the Kingdom through our projects and programs – that’s not how God’s Kingdom grows.  We become part of what God is doing, but it’s God who causes us to grow into Christlikeness and causes the Church to grow.  It’s not the pastor – it’s God.  It’s amazing how in the book of Acts, when the Church was in its infancy and persecuted left and right, God caused it to grow.  No one could stop the Church from growing, and she became someone to be reckoned with.  The Church will continue to grow, regardless, because it’s God who causes it to grow.  Sometimes we become impatient and think nothing is happening, but God’s grace is at work: He’s not static but dynamic.

In the season of Ordinary Time, God wants to do extraordinary things in your life and in the life of the Church.  Let His grace be poured upon us today.  If you’re struggling, going through many problems, and saying nothing is happening, rest assured.  Let’s listen to the message and exhortation of today’s Gospel: God is doing something in your life; you simply don’t notice it. Let God have His way: He’s the potter and we’re the clay, and He knows what He’s doing.  One day we’ll see the end result, and it will be for His glory and honor, but in His own good time.