With whom do you stand? 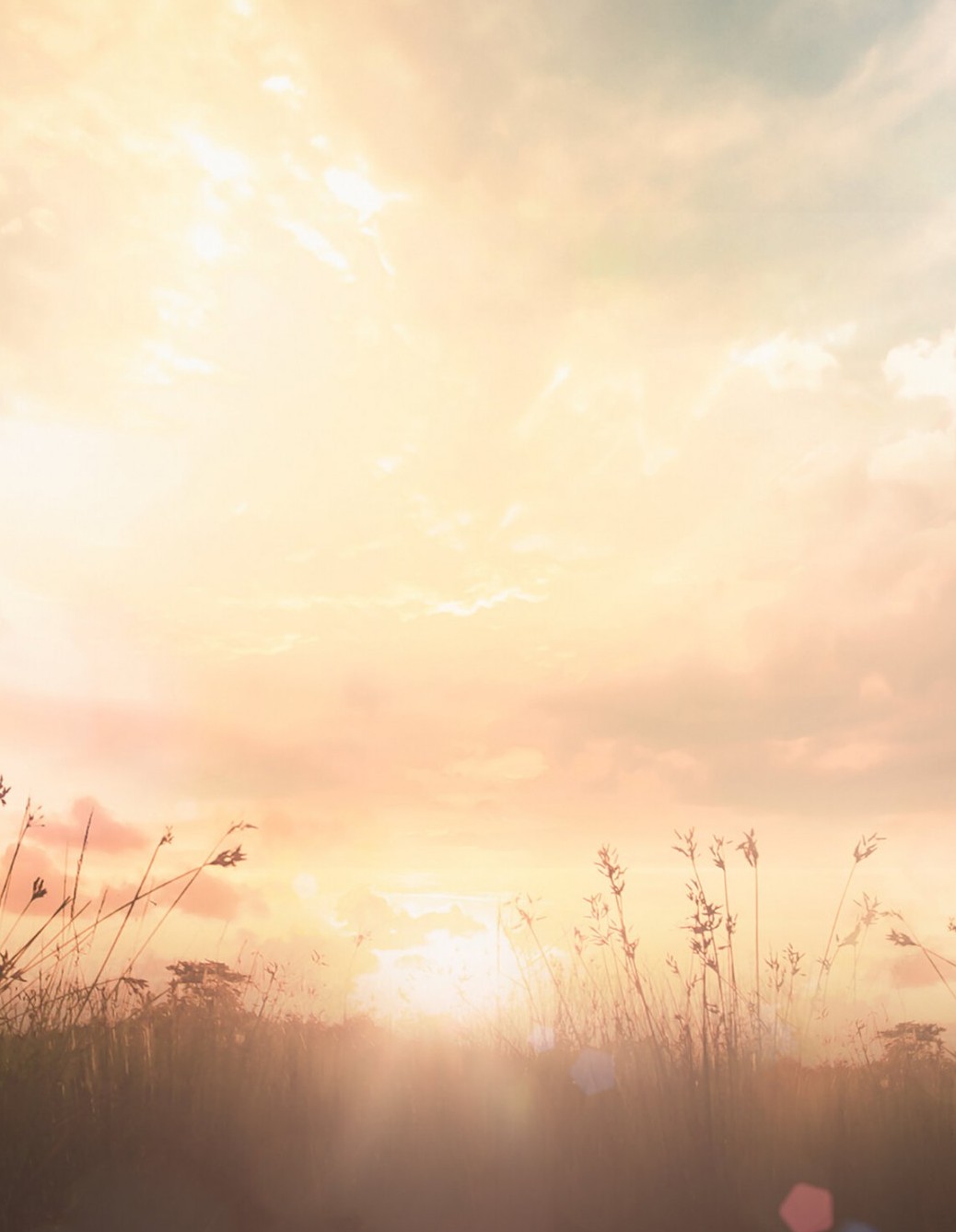 “You judge according to the flesh; I judge no one. And yet if I do judge, My judgment is true; for I am not alone, but I am with the Father who sent Me.”

This statement by Jesus comes from the longer passage of John 8:1-20 which relates the incident of the woman caught in adultery.  But it is not adultery of which the Holy Spirit wishes to speak to us today, nor is it judgment or mercy or forgiveness.

The scribes and Pharisees had brought this woman to Jesus because she had been caught in the very act of adultery.  Her guilt was not an issue: there were eyewitnesses.  They were looking forward to executing judgment upon her, but someone had come up with the brilliant idea of first using her to trap Jesus in an impossible situation.  He claimed to speak for God, yet He was always finding ways to oppose their interpretation of God’s Law.  This time, however, they were sure they would prevail.

This mob came to Jesus with a cause.  They were intent on either forcing Jesus to side with them, or exposing Him as a fraud and denier of the Law.  They were armed with facts.  Beneath their calm exterior they were angry at the woman – remember how angry they would be later on when Jesus was brought before them – and wanted justice, both against her and against Jesus.

Jesus responded to their question, “Now Moses, in the law, commanded us that such should be stoned. But what do You say?”, by stooping down and writing in the dust.  He was not intimidated by their attitude or their numbers.  He ignored them, knelt down, and calmly wrote.  We don’t know what He wrote, but perhaps it was a list of sins that they each had committed, to put their minds in the proper attitude for the instruction He would give them.  Then He stood up … but He did not stand alone.  “I am with the Father who sent Me.”

We can learn a valuable lesson from Jesus here, one that is very important in today’s world.  Everywhere we look we see mobs, in both the physical and online worlds, striving to bully and intimidate others – especially Christians – into submitting to their worldview.  These mobs can be very persuasive, and it is especially difficult to resist them when your family, your home, your health, or even your life seem to be in danger.

What did Jesus do?  First, He ignored them.  He did not let them control Him.  Second, He took time within Himself.  Knowing Jesus as we do, it’s highly likely that He was praying, but certainly He was taking time to discern what His Father was doing in the situation (“Most assuredly, I say to you, the Son can do nothing of Himself, but what He sees the Father do” John 5:19).  Then, when He was fully prepared, He stood up: not just physically, but spiritually as well.  And He did not stand alone!

Let us go a step further and apply this lesson to another situation: the disciple Peter in Matthew 16.  It is an astounding situation, because in the space of seven verses Peter receives both the ultimate compliment and the harshest reprimand from his Master.

Simon Peter answered and said, “You are the Christ, the Son of the living God.”

Jesus answered and said to him, “Blessed are you, Simon Bar-Jonah, for flesh and blood has not revealed this to you, but My Father who is in heaven. And I also say to you that you are Peter, and on this rock I will build My church, and the gates of Hades shall not prevail against it. And I will give you the keys of the kingdom of heaven, and whatever you bind on earth will be bound in heaven, and whatever you loose on earth will be loosed in heaven.”

From that time Jesus began to show to His disciples that He must go to Jerusalem, and suffer many things from the elders and chief priests and scribes, and be killed, and be raised the third day.

Then Peter took Him aside and began to rebuke Him, saying, “Far be it from You, Lord; this shall not happen to You!”

But He turned and said to Peter, “Get behind Me, Satan! You are an offense to Me, for you are not mindful of the things of God, but the things of men.”

Peter is not confronted by a mob, he is given a revelation – an amazing revelation!  The problem lies in Peter’s thinking that from this revelation he knows what God will do and how God will do it.  He knows Jesus’ destiny: if Jesus is the Christ, the Son of the living God, then Jesus will certainly establish the kingdom of God on the earth and reign over that kingdom. But he thinks that can’t possibly happen if Jesus is put to death!

If only Peter had followed Jesus’ example with the woman: having received the revelation, not responding in the emotion of the moment but taking time to prayerfully ponder what it might mean; not speaking out of his own desires which opposed Jesus, but speaking in harmony with the Holy Spirit.

This was not the last time Peter spoke from his flesh and was proven wrong, but he did eventually learn.  And when the Holy Spirit descended upon him and the other disciples at Pentecost, they were all empowered to more clearly understand and obey the ways of God, and to stand up for them.  Peter’s last day on this earth saw him stand up one final time – standing by himself, but not standing alone.

With whom do you stand?