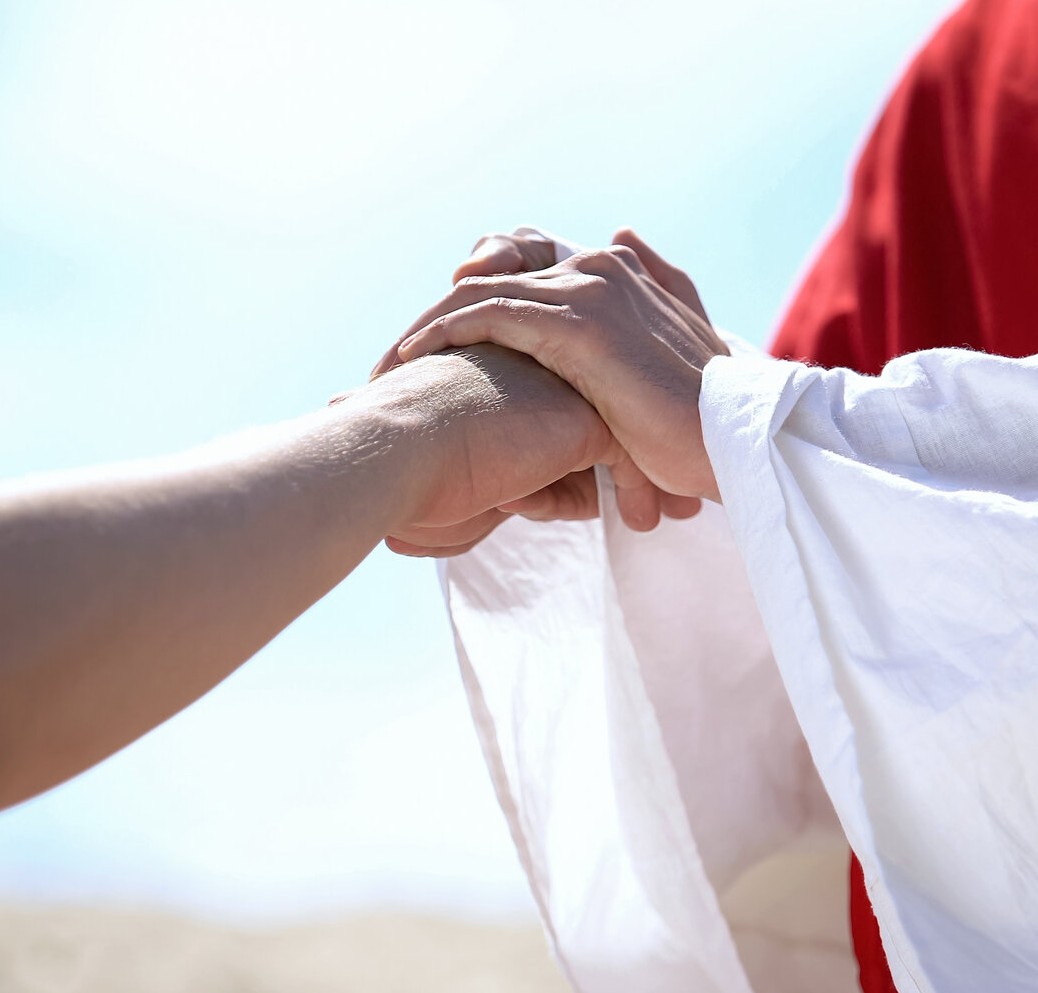 “There is a light in this world, a healing spirit more powerful more powerful than any darkness we may encounter. We sometimes lose sight of this force when there is suffering or too much pain.  Then suddenly the Spirit will emerge through the lives of ordinary people who hear a call and answer in extraordinary ways.” – Mother Teresa

The ministry of healing isn’t elevated above other Christian ministries; neither should it be forgotten, because Jesus healed many people throughout the Gospels.  The charismatic movement has highlighted the gifts of the Holy Spirit given to the Church, particularly indicated in Paul’s letter to the Corinthians.[1]  The Church received the Spirit on the day of Pentecost, and through its members is endowed with various gifts.  The Church doesn’t own these gifts, but they’re the work of the Holy Spirit in and through the Church.

God joyfully employs an infinite variety of means to bring health and wellbeing to His people:

There are cases where healing takes place through prayer alone, and times when medical means are His instruments.  There shouldn’t be any conflict between these: God uses many ways to heal.

Why are some people not healed, and what should we do?

The perplexing question is why some people are healed and others are not.  The truth is, we don’t know.  Regarding the man who was born blind, Jesus’ disciples asked, “Is it the sin of the man or the parents?”  Humanity desires to have an answer for everything; and sometimes we want formulae – if I do these things, this is what will happen – but not in the realm of faith.

To heal is to make a person sound or whole.  After God delivered His people from Egypt, led them through the sea and sweetened the water at Marah, He spoke of Himself as their Healer.[2]  As a charismatic Christian, I believe in the Holy Spirit’s gifts and the laying of hands on those who are sick.  I’ve laid hands and prayed on the phone: some were in the ICU during the pandemic, and I instructed them to put their hand on their forehead while I prayed; and, thank God, He heard our prayers.  I’ve seen people healed: some instantly, others incrementally.  I’ve also seen people who weren’t healed.  God knows the heart; it’s beyond us.

Kenneth Swanson said, “We live in a fallen world where illness, suffering and pain are part of the fabric of existence.”  Through the entrance of sin, man became mortal; in Jesus we’re waiting to be clothed with immortality.  Christ healed everyone who came to Him.  God’s gift of healing is the means of His grace that He pours upon a suffering world.

Should we stop praying for people because not everyone is healed?  Should we stop availing of medical help or going to hospital because there are people who die in hospitals?  No, we should not.  Three Hebrew children were commanded by King Nebuchadnezzar to bow down to the image he had made, otherwise they would be thrown into a fiery furnace.  As Jews, they could not profess allegiance to another god than the God of Abraham, Isaac and Jacob.  They said, “We will not bow down to your idol, because God will rescue us from this furnace; but even if He does not, we will still not bow down to your idol.”[3]  What audacity they had!  It is for humans to pray; it is for God to answer our prayers.  The gift of healing given to the Church is God’s gift; it’s not in our control.  God can use a baptized Christian to lay hands on the sick, but it’s not owned by any person – it’s God-owned, and He releases it; it’s in His control.

An opportunity to encounter God

Jesus’ healings in the Gospels pointed to His Messiahship: the Kingdom has come, and Jesus has power over sickness, disease, and demonic oppression (Acts 10:38).  The gift of healing is a means of God’s grace to humans clothed with mortality, to alleviate suffering; but Biblical healing narratives show that human infirmity became an opportunity to encounter the Messiah.  There was an interaction between the Saviour and the beneficiary; they became recipients of God’s power and grace.  The story of the woman at the well wasn’t accidental: Jesus made sure He was there because He wanted to encounter this woman.[4]

We may ask why people become sick.  The answer is that humanity is frail.  But God meets us where we are when we call upon Him.  It’s not in humans’ control – it’s God; when people undergo chemotherapy and avail of medical services, God can use these.  But it’s not medicine that heals: it helps the human body to fight whatever is amiss; and where the body doesn’t respond, things go the other way.  God can use vaccines, but He’s the origin of healing – vaccines are not.

With the man who was born blind, Jesus’ disciples asked whether it was the man or his parents who sinned; Jesus said it was for the works of God to be displayed.

Saint Peter’s mother-in-law was sick when Jesus entered the house, and after He healed her, she served Him.[5]  Many who were healed followed and served the Lord.

Jesus brought the greatest healing humanity needed – not only physical but spiritual healing: “by His stripes we have been healed”.[6]  Sickness and disease isn’t only physical: some are psychologically affected by many things; emotional healing is needed, and at times spiritual healing.  Not only the physical body, but also man’s heart and spirit needs healing.  Only God can heal the issues of the heart.  God can heal, because He’s our Healer.  We turn to Him and ask for His grace that He would pour upon us to alleviate physical, emotional, psychological and spiritual suffering.  We come to the One who brought healing to humanity and is full of grace.

I encourage you to go to church and thank God for your healing; ask a priest to lay hands on you, because we believe in God who heals – that’s who He is.  Send us your prayer requests and testimonies.  God is calling us to draw near to Him; He wants to do something in your life and the lives of your loved ones.