Where is Christ leading you? 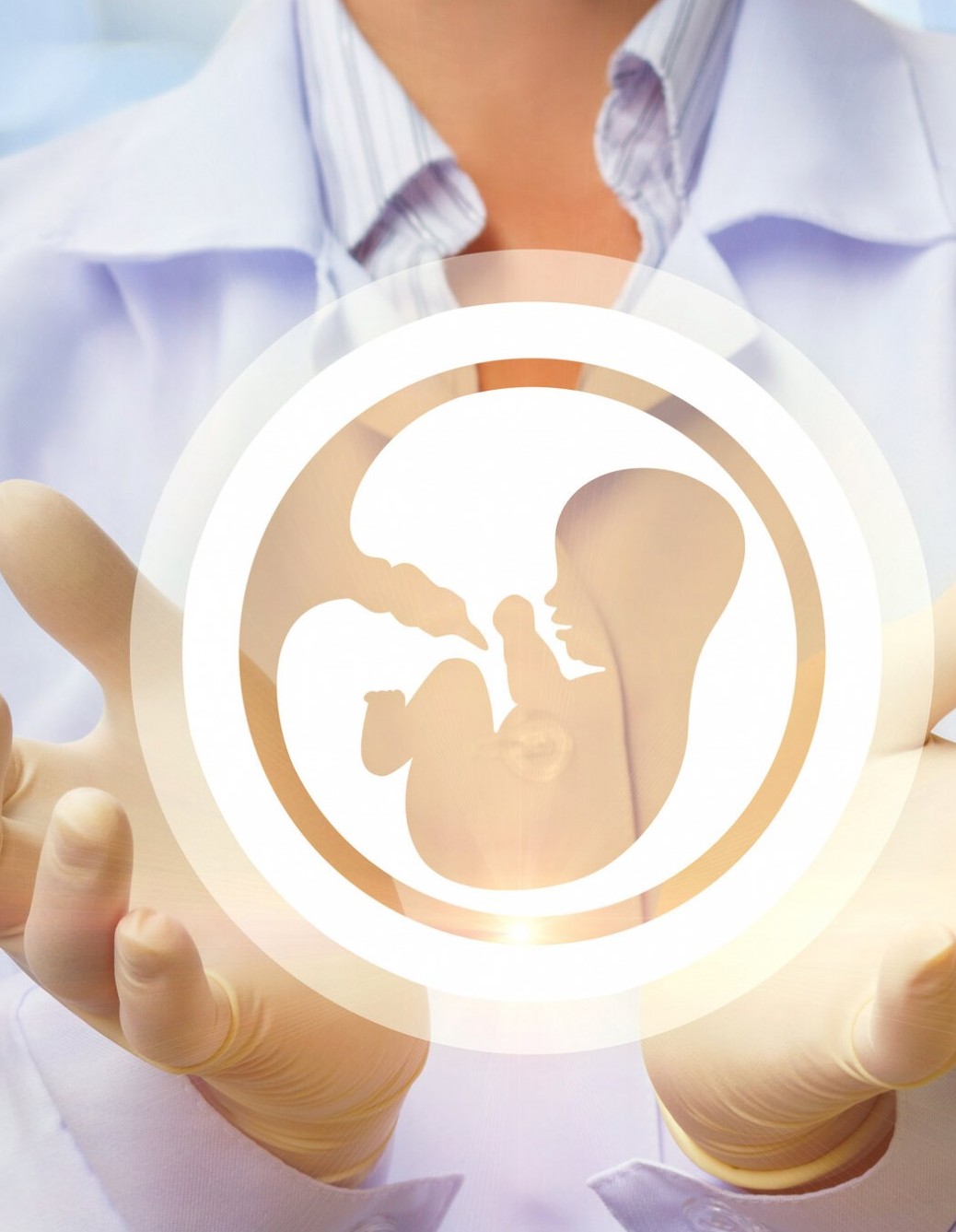 The Feast of Our Lord the Giver of Life reminds us about the sanctity of human life.  Millions of babies are killed in their mother’s womb each year all around the world; this horrendous behavior takes place even in churches and is approved by some of them.  We stand against this horror of abortion and those who deny the sanctity of human life.  This is a very difficult time: we’ve lost millions to coronavirus, and it’s affected all our lives; but the number killed by abortion is far greater than coronavirus or any other cause of death.

Where does Christ want you to be?

In Philippians 1:18-26, Paul expresses his thoughts: whether he should be here ministering, or with Christ.  It’s a “win-win” situation for someone in Christ: Paul is saying, I could stay with you, or go and be with Jesus.  That would be far better for me, but for you it’s better that I’m here ministering, proclaiming the Gospel, the love and hope of Christ, so that others may know.  Being a Christian is first of all being a servant, thinking of others more than yourself.  We’ve lost many people across the world, including those we love and have ministered with and to; but we can rejoice even in that, because it’s far better to be with Christ.  It’s almost selfish if I care more about what’s better for me.  Paul says, I care more about what’s better for you.

Where does Christ want you to be?  Whether living in this world, or gone from this world and in His presence, what’s best is to be in Him.

In Acts 16:25-34, Paul and Silas had been preaching the Gospel and were beaten, abused and thrown into prison.  They knew they could be persecuted; and by preaching the Gospel they were led into that prison.  We don’t know all the reasons, but we know a whole family was saved.  Are you willing to be led wherever Jesus Christ leads you, not only physically but also spiritually, and to allow Him to lead you even to places that are difficult?  God has led all of us, the whole world, to this time where this coronavirus is causing sickness and harm, people are out of their jobs and we’re locked down.  We’re in this world but not of it; He’s led us to this place, to be in the midst of this terrible time – it’s a great time to share the Gospel and speak about the sanctity of human life.  We’re always led to the lonely and the vulnerable.

Stojan in communist Serbia had aborted approximately 48,000 unborn children, including many of his own relatives.  According to his country they were “only blobs of tissue”.  Stojan, however, had a conversion experience, partly as a result of dreams.  God can speak to us in many ways: everything must agree with the Bible, but we’re led by others, teachings, ways and circumstances, and sometimes dreams and visions.  Now he’s one of the strongest advocates for unborn babies in Eastern Europe.

He dreamed about a beautiful field full of children and young people who were playing and laughing but ran away from him in fear.  There was a man dressed in black with a white habit, who stared at him in silence.  This frightening dream was repeated each night, and he woke up in a cold sweat.  One night Stojan asked the man his identity; he said he was Thomas Aquinas.  He asked, Who are these children that are afraid of me?  Saint Thomas told him, They’re the ones you killed with your abortions.  Stojan awoke in shock and fear and decided he’d refuse to participate in any more abortions.

His resolve was difficult to follow.  The next day a cousin came to the hospital with his pregnant girlfriend seeking an abortion, and he reluctantly agreed.  His experience was horrifying: “I grabbed something, I crushed it a little, removed it and threw it onto a cloth and I looked and saw a quite a large hand – the child was three or four months old… as I pulled out the mess, thinking it would just be bone fragments, I saw a human heartbeat that was slowing until it finally stopped completely.”  He became convinced he’d killed a human being.

This experience left Stojan so shocked that he immediately told the hospital he’d never do another abortion.  His convictions caused problems for him and his family: the government halved his salary, fired his daughter from her job, and refused to let his son attend college.  Another dream encouraged him not to give up protecting life: Thomas Aquinas reassured and inspired him to persevere and stay committed to never committing another abortion.  He became involved in the pro-life movement in his country and works with the pro-life movement to this day; he’s shared his story and the truth about unborn babies’ lives with people across Eastern Europe through various media outlets.

I’ve been able to minister to many who were involved in the abortion industry, who became convicted that what they were doing was wrong: God revealed to them the truth and reality that they were killing human beings.  They converted and became Christians, and now work within the pro-life movement and remain close friends of mine.  We’ve seen this happen personally: people’s eyes are opened to see that it’s the taking of an innocent human life.

Where will you be led?

May we all follow Christ wherever He leads us.  If you’re led to the pro-life movement, would you answer that call?  We’re all led to the least, the lost and the lonely, who are everywhere.  None are more vulnerable than preborn children in their mother’s womb.

During this strange time, we should be:

Wherever we are, we remain in Him.  Be encouraged in Christ, that in the midst of all this God will lead you by His Spirit: to Himself and to His love, and to others, to the least, the lost and the lonely, to minister the Gospel of Christ while you’re here.